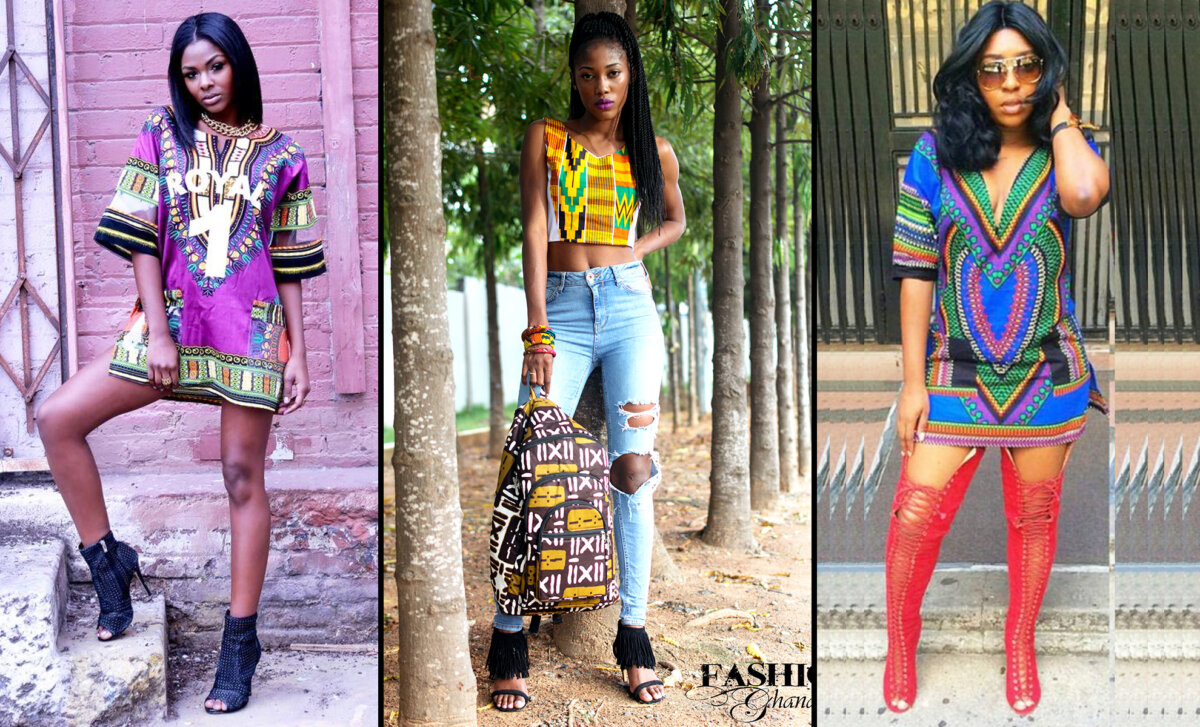 #fGSTYLE: Taking Your African Print Fashion Street Styles To The World; The Future Of Rebel Fashion

Somewhere in the 80s, urban street style became the cool, it was for the rebellious youths, hip hop fans from the streets and only the regal rocked street fashion. In the 90s, it became normal youth culture! Chains, ripped jeans, baggy clothes and so forth and transcended all races and cultural barriers. In 2000s, it became high fashion. It hit the mainstream fashion shows, editorial shoots, and billboard campaigns in the west. In the 2010s it will close with African fashion, with print and cultural influences.

So why not be fashion forward. Be the revolutionary. African fashion has transitioned from it’s cultural origins and hit the highest mainstream platform, not as an influence as before but in it’s totality. But it is only finding it’s way amongst the urban world. So take it on, shirt dresses with ripped jeans, or no jeans. Maybe head bands, fingerless gloves, back packs, high boots with prints, mix it up. Before the world catches up! See some inspiration ahead of the take over.

See images below and let us know your favourite look! 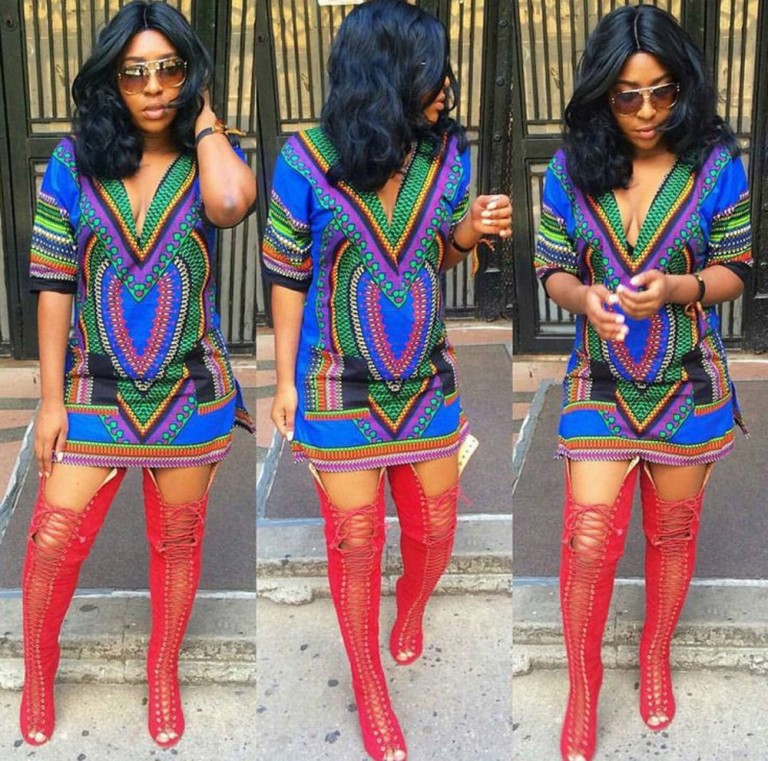 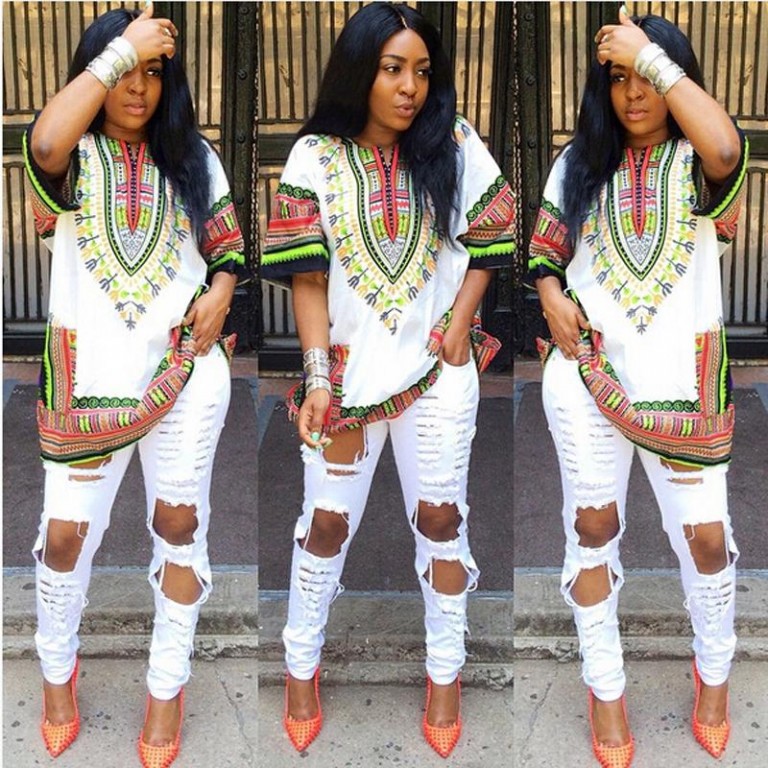 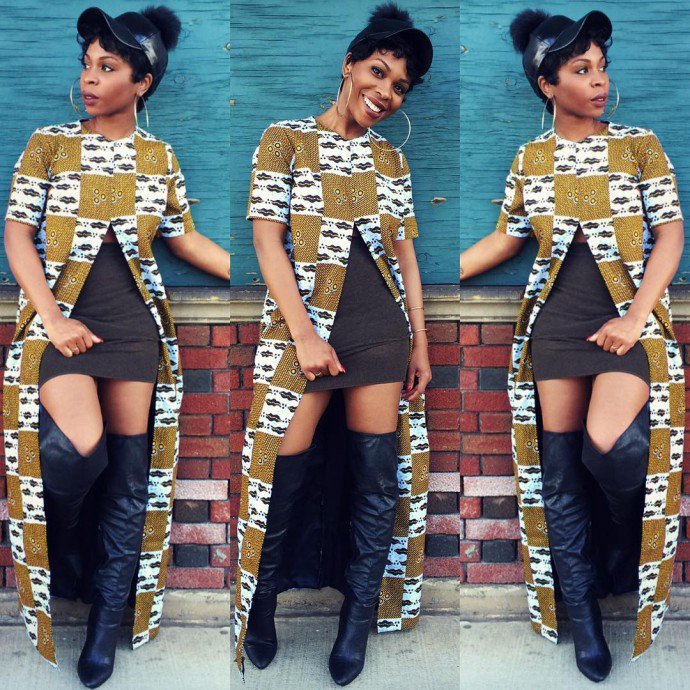 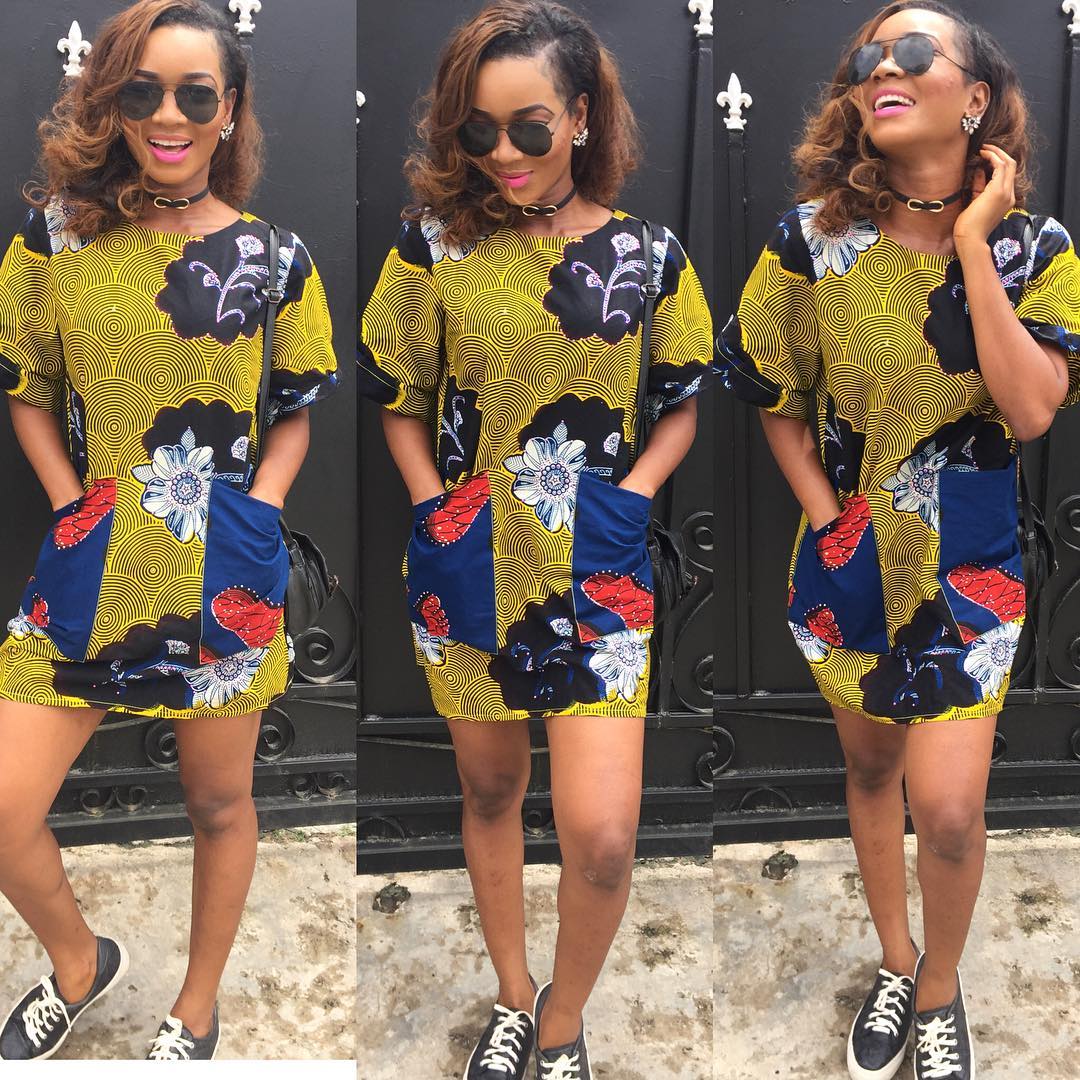 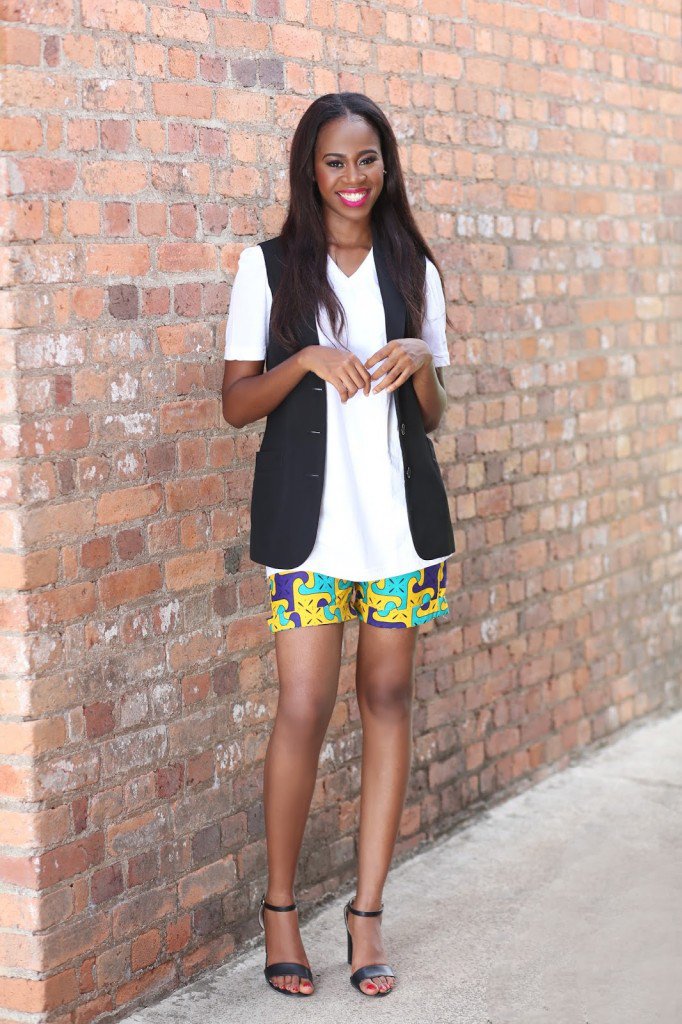 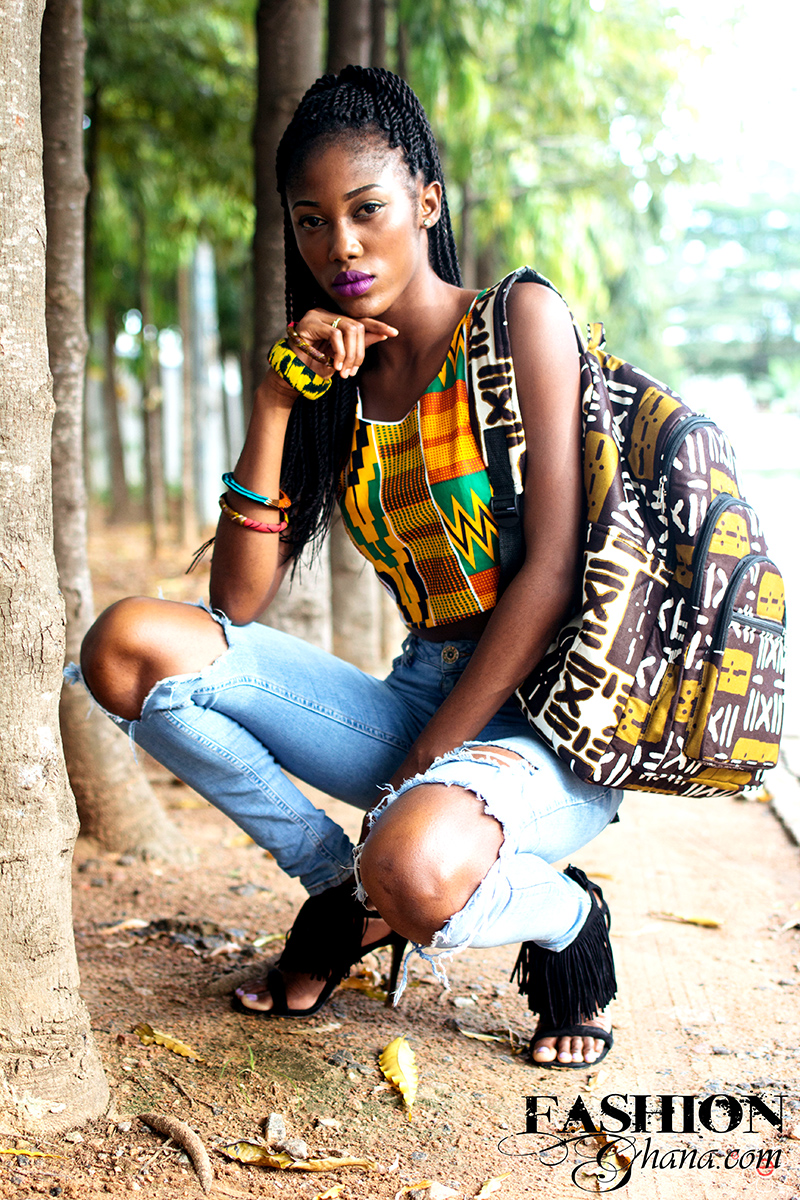 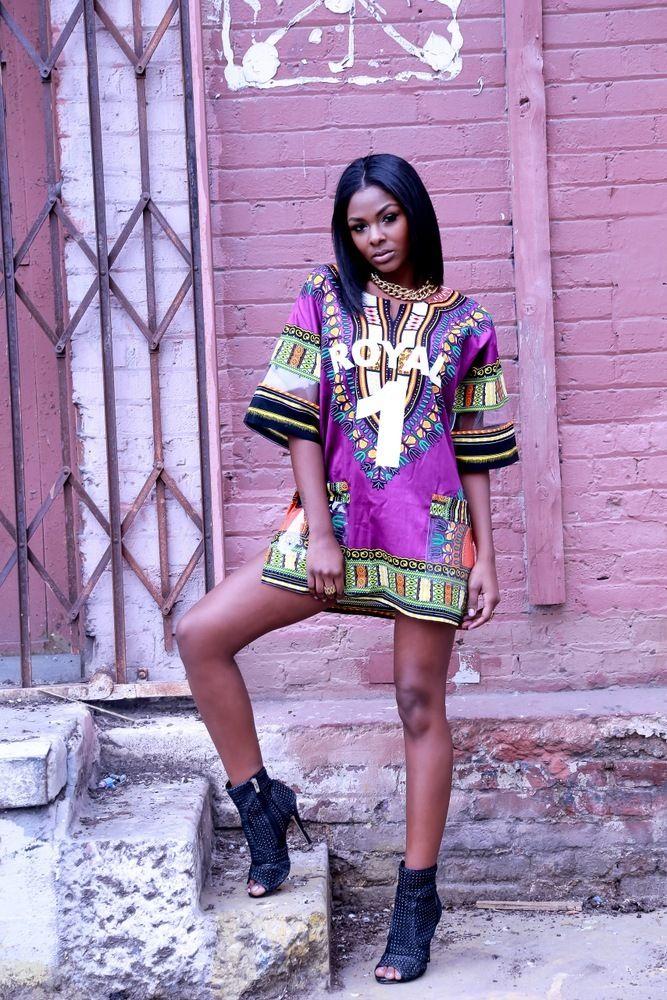 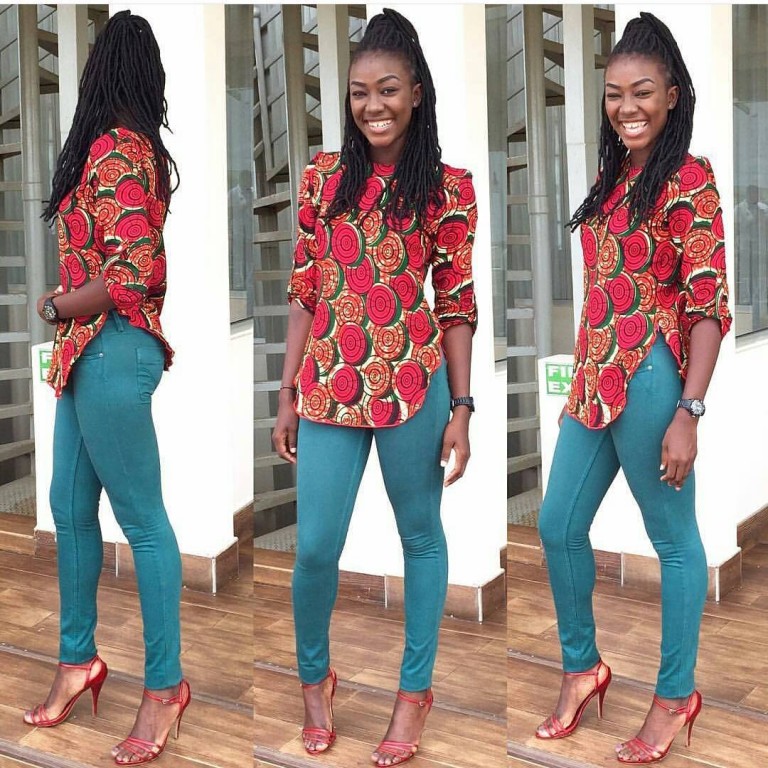 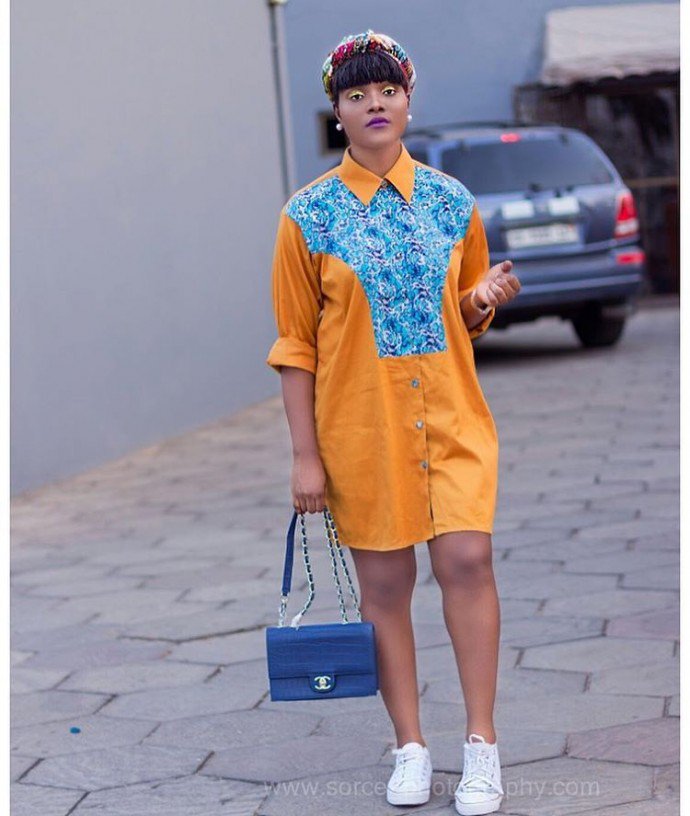 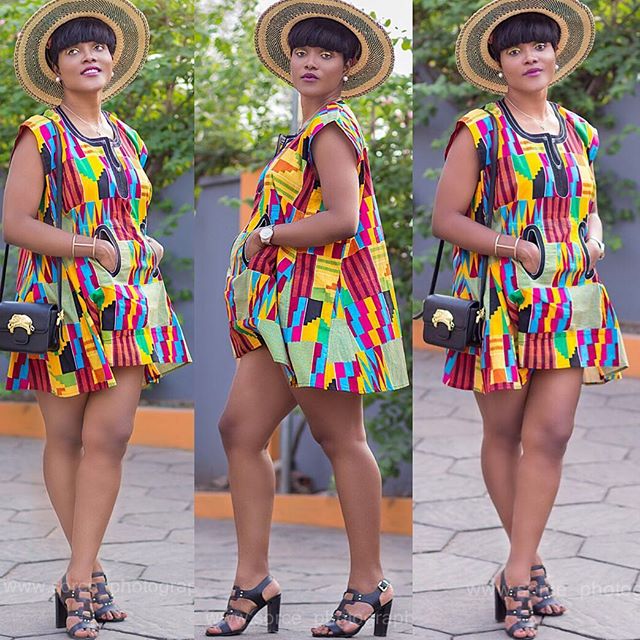 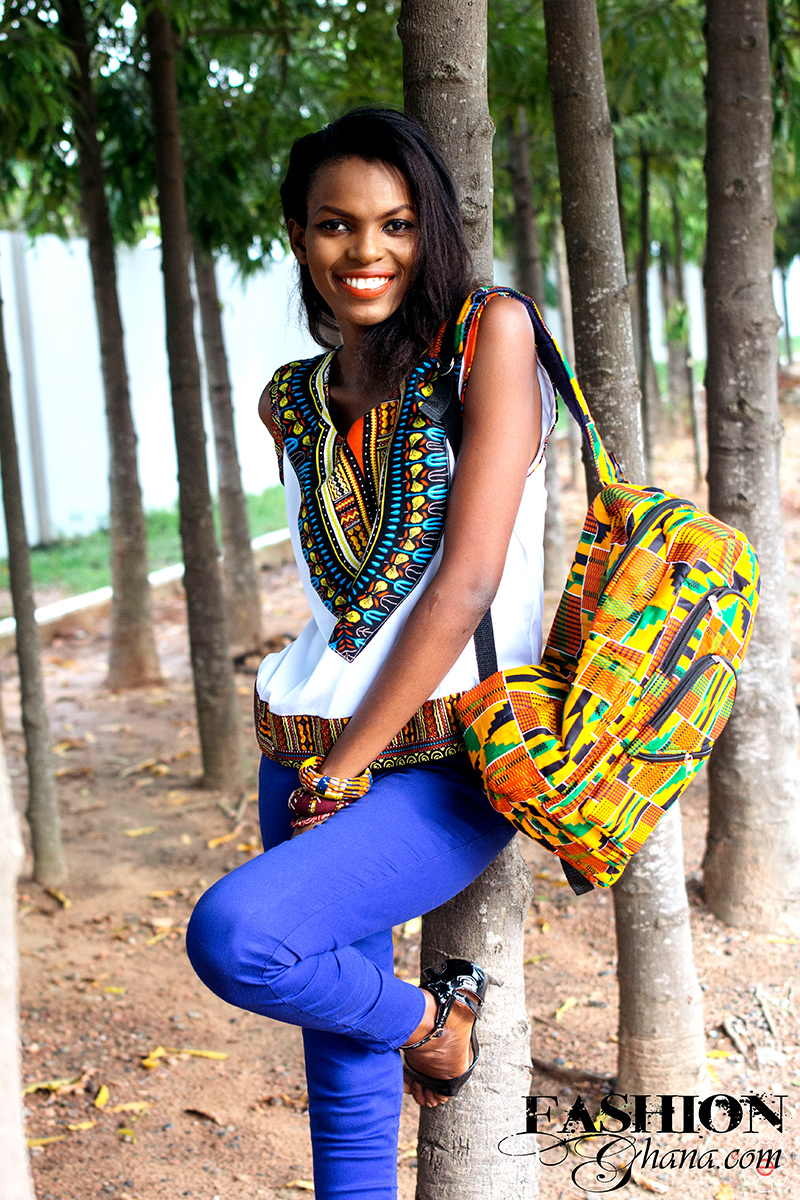 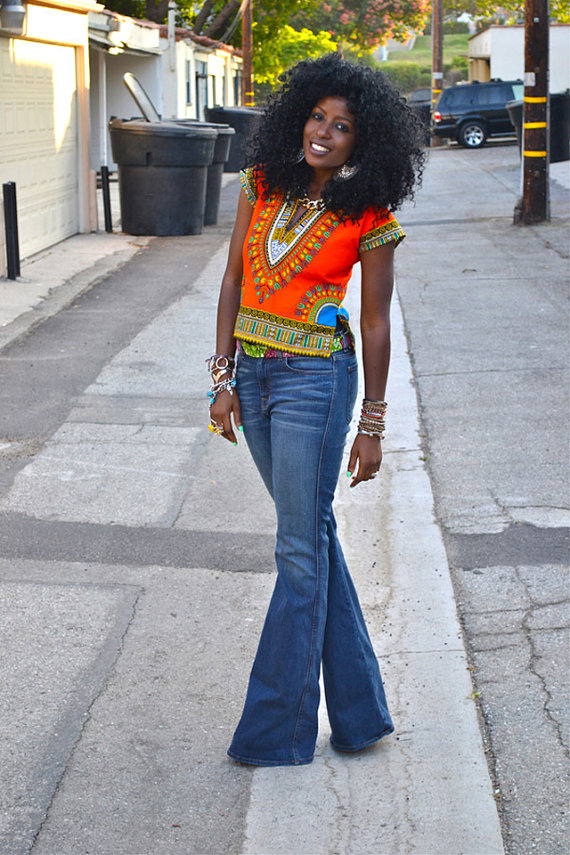