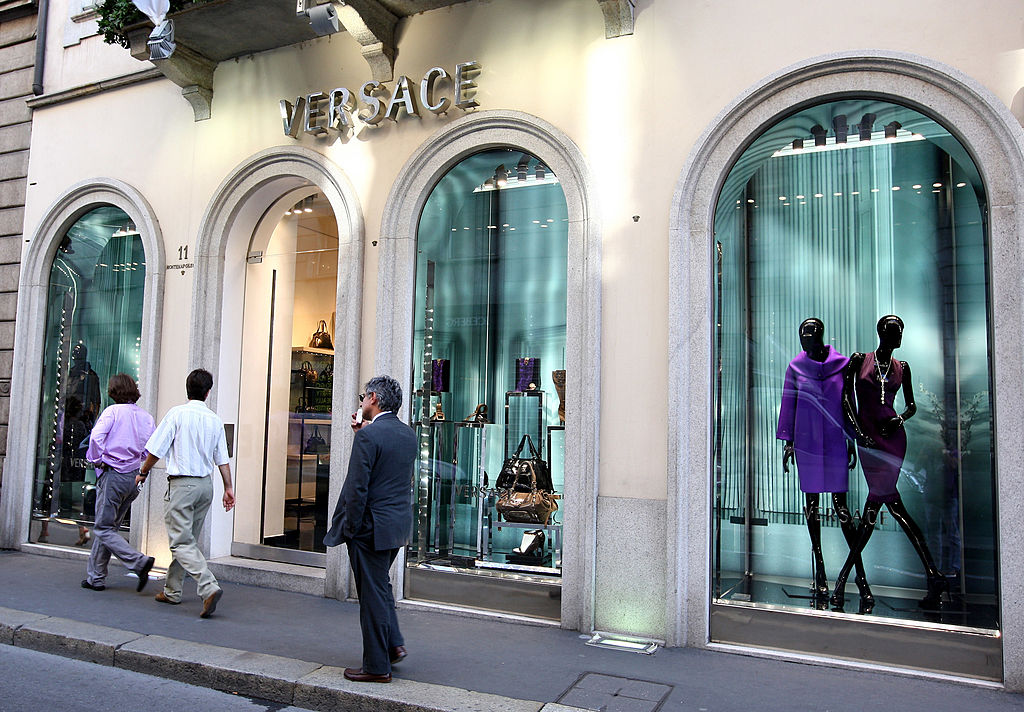 It will take a long way before humanity stops supporting these brands for racism. whether it will be black people in general or all people with conscience as a whole. But one thing for sure is the more they expose themselves, the more individuals learn and avoid them one by one, until they can not afford the major runways they exhibit on.

Nevertheless, it was reported that Christopher Sampino, a former staff at a Bay Area Versace store, has filed a lawsuit alleging that managers of the shop, whom encouraged the staff to use a code word, ‘D410’, in a ‘casual manner’ to let other workers know that a black customer had entered the store.

‘D410’ is the colour code for black clothing.

Christopher claims that when he was taught about the code word, a manager advised him to ‘hold a black shirt’ when using the code so that customers didn’t know what he was referring to.

Christopher is now suing the store for encouraging discriminatory practices, claiming that after he was told to use the code word, he responded: ‘You know that I’m African-American?’

Christopher says that after he made that comment, he was treated differently.

Staff allegedly failed to provide proper training, did not provide rest breaks, and did not give Christopher the login information he needed to access printouts of his payslips.