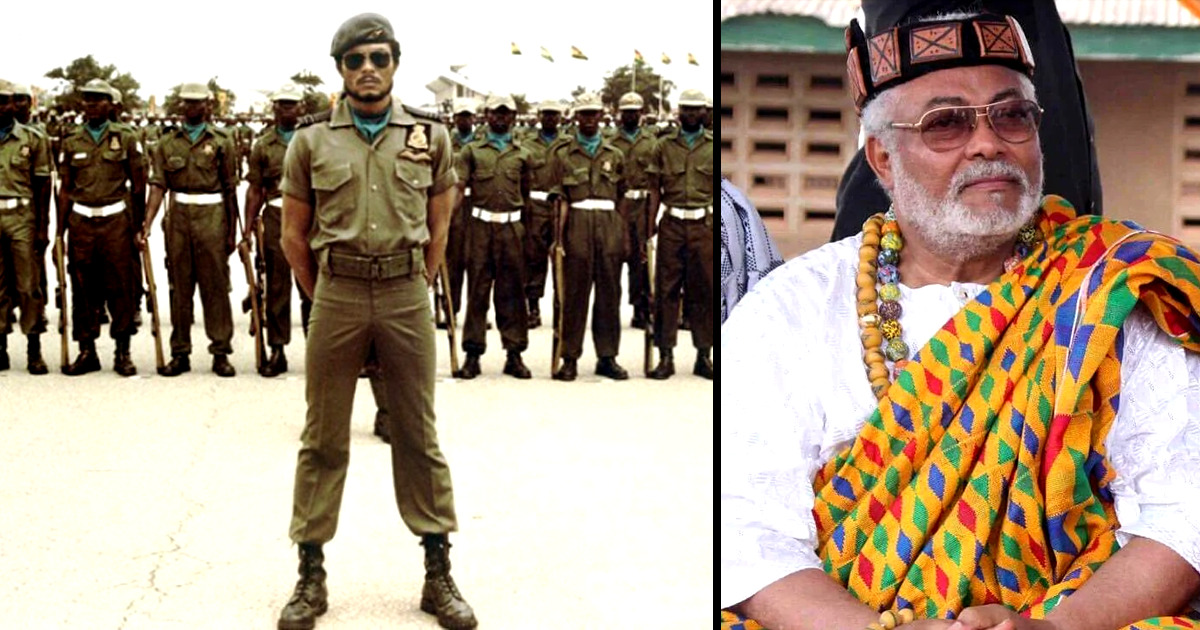 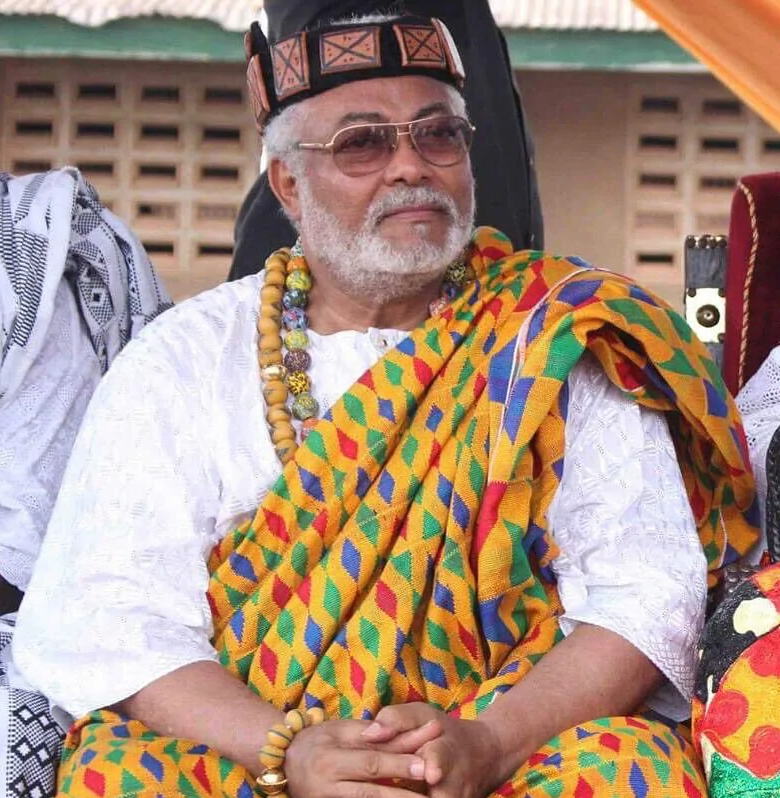 Mr. Rawlings had been on admission at the Teaching hospital since Sunday, Starr News sources say.

It comes weeks after the passing of his mother.

Jerry John Rawlings was born on 22 June 1947 is a former Ghanaian military leader and subsequent politician who ruled the country from 1981 to 2001 and also for a brief period in 1979.

He led a military junta until 1992, and then served two terms as the democratically elected President of Ghana. 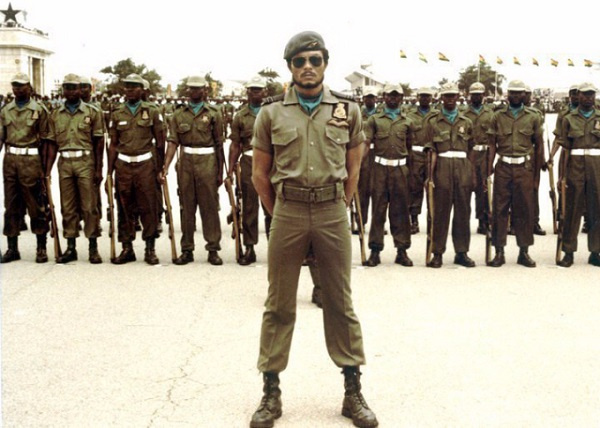 Rawlings initially came to power in Ghana as a flight lieutenant of the Ghana Air Force following a coup d’état in 1979. Prior to that, he led an unsuccessful coup attempt against the ruling military government on 15 May 1979, just five weeks before scheduled democratic elections were due to take place.

After initially handing power over to a civilian government, he took back control of the country on 31 December 1981 as the Chairman of the Provisional National Defence Council (PNDC).

In 1992, Rawlings resigned from the military, founded the National Democratic Congress (NDC), and became the first President of the Fourth Republic. He was re-elected in 1996 for four more years.

After two terms in office, the limit according to the Ghanaian Constitution, Rawlings endorsed his vice-president John Atta Mills as presidential candidate in 2000.

Until his death he served as the African Union envoy to Somalia. 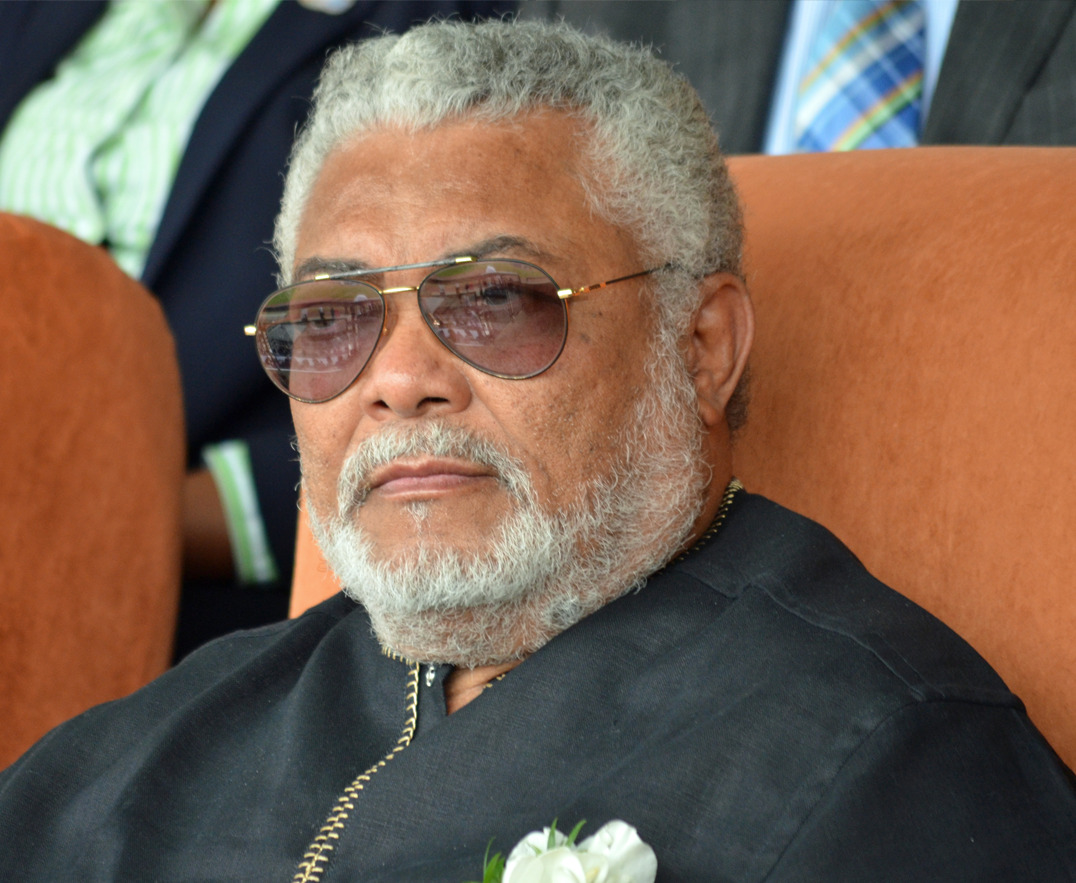