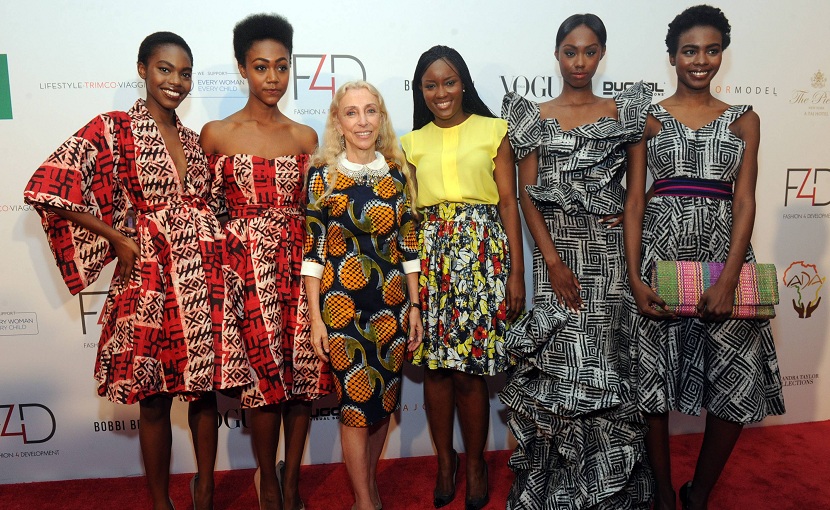 Franca Sozzani Editor Of Vogue Italia & Africa’s Connect To The Publication, Dies At 66

Vogue Magazine might have just lost the only thing good about the publication, and that is Franca Sozzani, the editor of Vogue Italia, who passed away on Thursday, according to a letter from Jonathan Newhouse, chairman and chief executive of Condé Nast.

“This is the saddest news I have ever had to report to you,” begins the letter posted to Vogue Italia’s website. “Franca Sozzani, the Editor of Italian Vogue for 28 years, died today in Milan after a year-long illness with her son Francesco by her side.”

Under Sozzani’s direction, Italian Vogue became one of the most popular editions of the international publication. Though she will perhaps be best-remembered for her collaborations with photographer Steven Meisel, Sozzani for using controversial racial issues regarding race and sex to boost the edition.

Despite the magazine being racially deemening, Franca was probably the only editor that tried to execute acts to out balance the stereotypical racial exclusion of coloured models in the magazine, prompting the Black Vogue, The Black Blog on the website, as well as leading various interactions with African fashion. 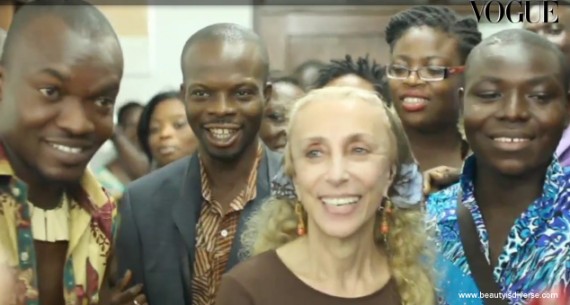 “You have lots of potential in this country. During my stay in Africa, I visited Togo and Nigeria but it was only here in Ghana I noted an authentic sense of fashion. In designing your creations, make sure that they feature not only references to Ghanaian culture but also have an international appeal so that your garments can also be successful also abroad” – Franca In Ghana

She also Kim Kardashian her first Vogue appearance and in recent years, she also served as Ambassador to Fashion for the United Nations; her son Francesco recently directed “Franca: Chaos and Creation,” a documentary about his mother.

“Franca was one of the greatest Editors who ever made a magazine,” the letter from Newhouse continues. “She was by far the most talented, influential and important person within the Condé Nast International organisation.”