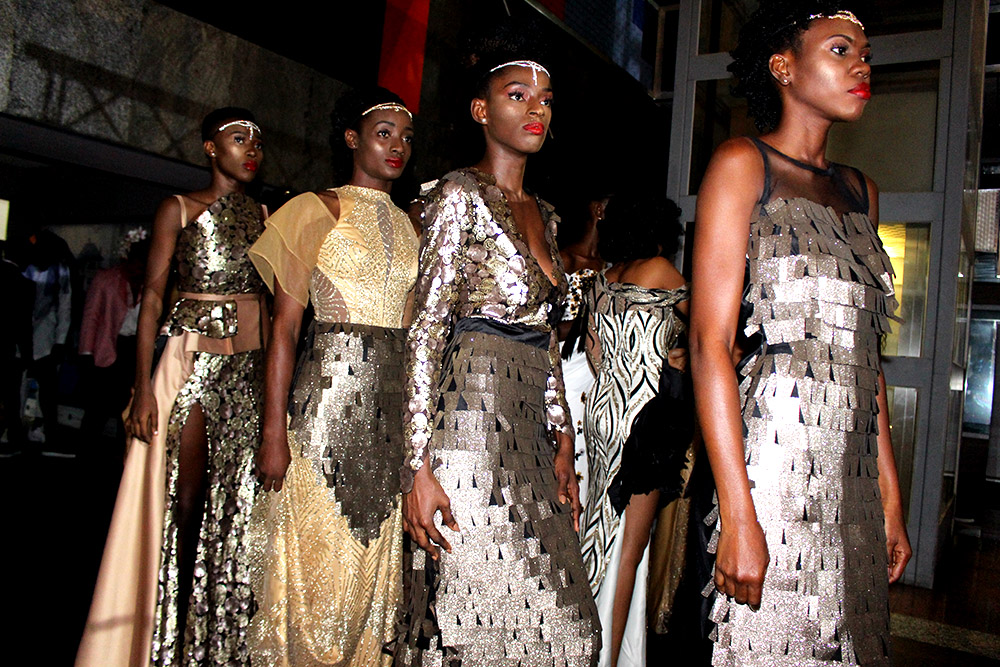 This year Mercedes Benz African Fashion Festival (MBAFF) partnered with Selewa Market which hosted an exhibition in the outdoor space for the event during the day time. With an impressive turn out, it was not beyond one to expect much from the main fashion show event at MBAFF.

As usual it’s fairly expected for an event to start late in Ghana. In fact 1 hour late is a bit too early and an impressive time to start a show as we know. However, unfortunately for the organizers and the audience it was much later, the stage and platform was still being set up as guests were seated.

To the average guest, a late show is nothing but an irritating experienced composed with impatience and thoughts of what else you could be doing, to the organizers and others who have done events (myself included) this is like watching a horror movie of what is going to happen next.

You see for a guest, its simply a matter of going back home to criticize the event to peers, letting others know ‘Hey, Im not happy’ or at worst ‘please give me my ticket money back’. To an event organizer, an event gone wrong is not only a disappointment and brand ruining in the midst of public (people you know, people you don’t know, people you want to know, people you have employed and people have employed you), but it can also costing you registration of a large number of designers and participants that are on the verge of possibly demanding their money back, money you have spent back. Even worst, sponsors doing the same. So a show not happening is more threatening than one can imagine.

On Saturday the show eventually got moving around 10.30pm. Although there were some amazing designs on the runway, the lateness has already set a mood and a tone for the night and despite the host trying her best to liven up it up, the audience just weren’t picking up. Although we have the gist of why the late start, we are not sure if it is confidential information for now so we can’t disclose it.

However, this is the beauty of a 2 day show, you have another day to correct the wrong. Sunday was a total turn around, the event started early (Ghana early), designers upset from the previous day were given a chance to showcase on the second day, and they even did what I thought was impossible, they managed to entertain guests with fashion shows going back to back throughout the day. Although, the event could really have done without the noisy performances.

It is fair to say the good ending on a Sunday, over painted the nerve wrecking start on a Saturday, or at least for some. With so many parties involved in the organizing of events it is not easy to know which of them will be the cause of your problems.

The moral of the story……never organize a 1 day show (lol), at least you can always fix up on the second day. Congrats to the Global Ovations team or remaining calm through the process and working toward the rectifications. 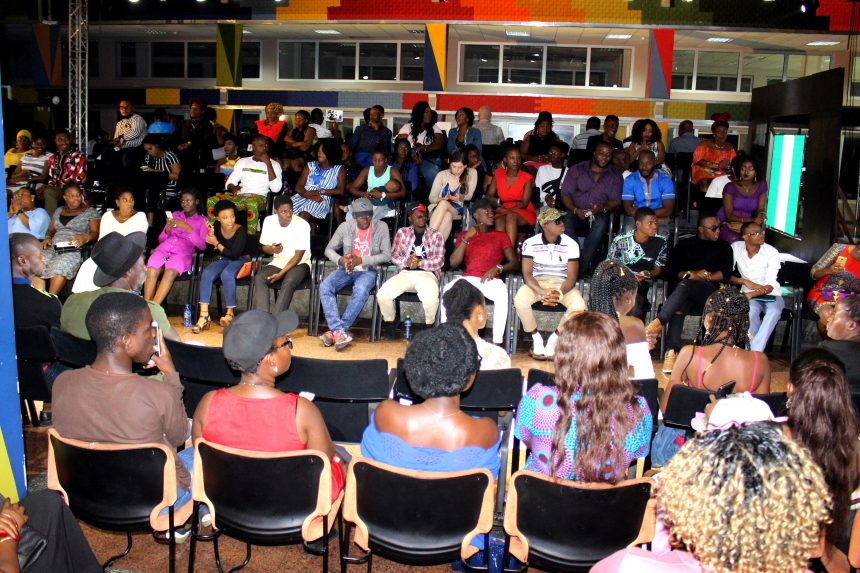 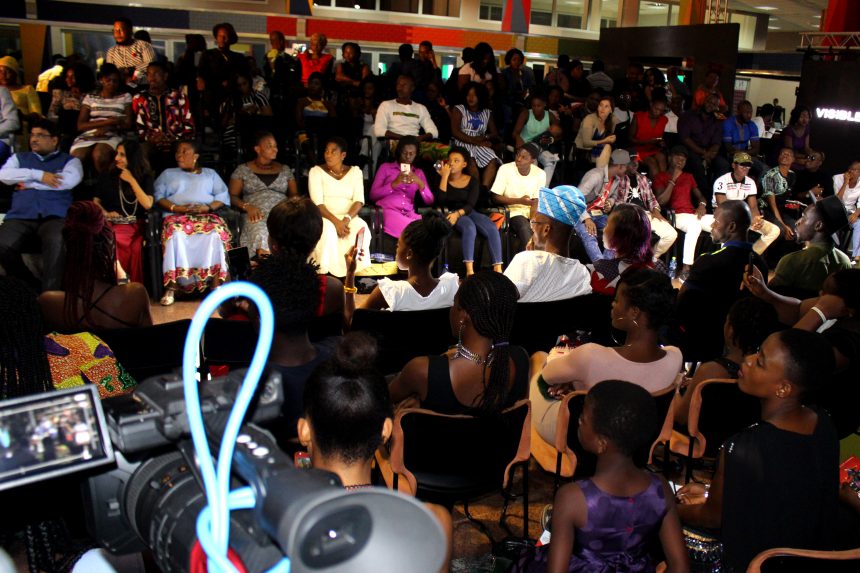 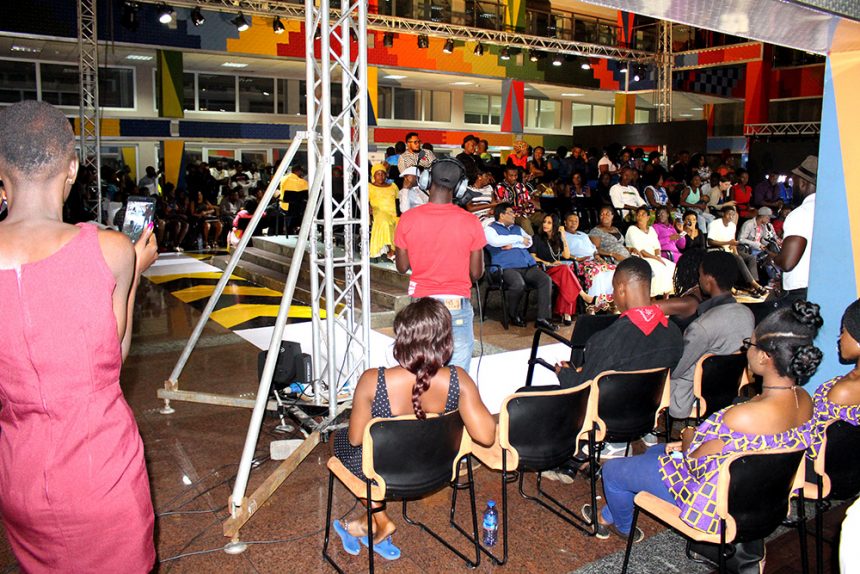 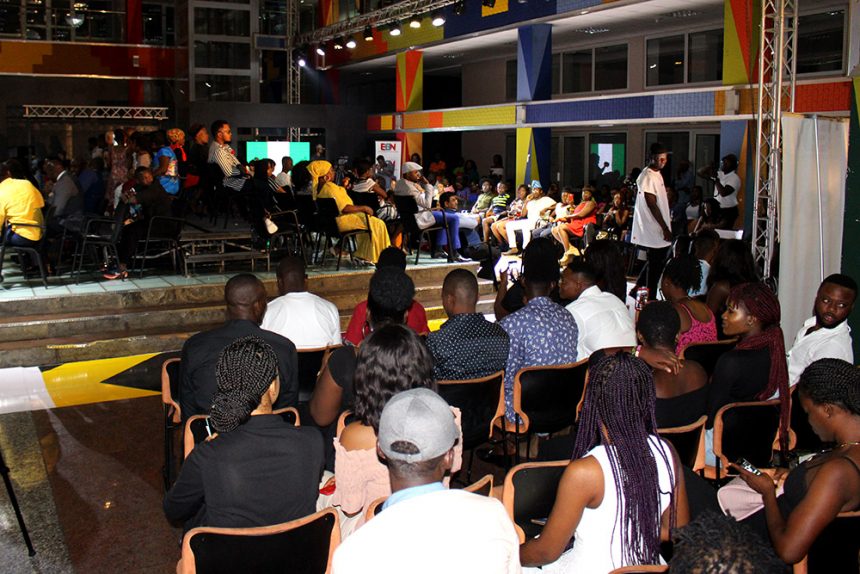 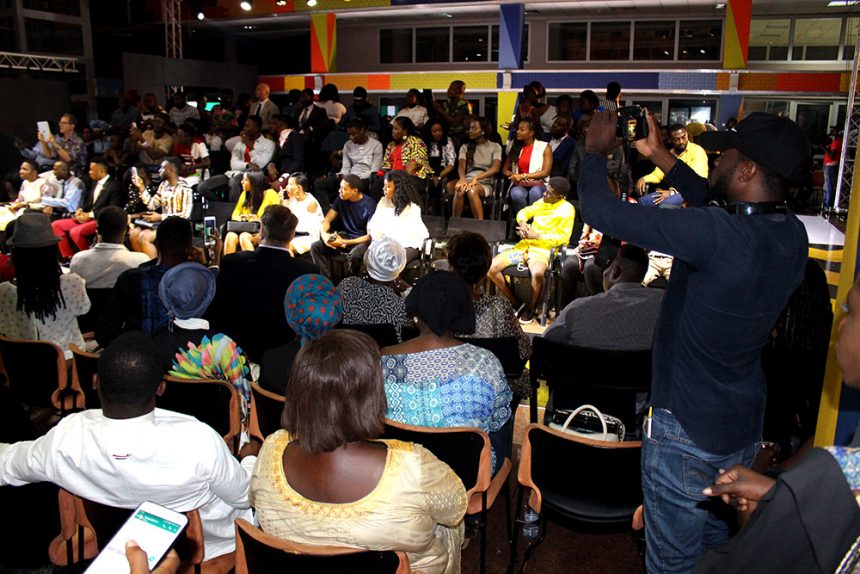 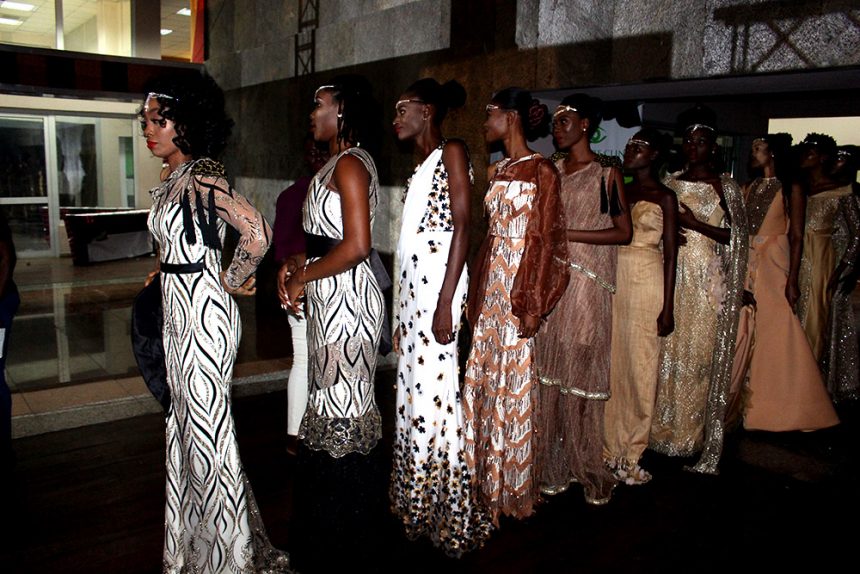 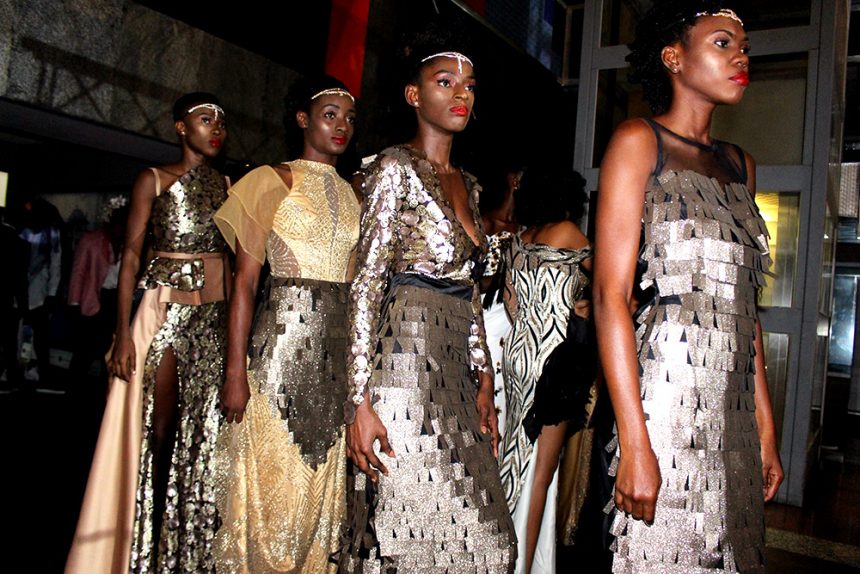 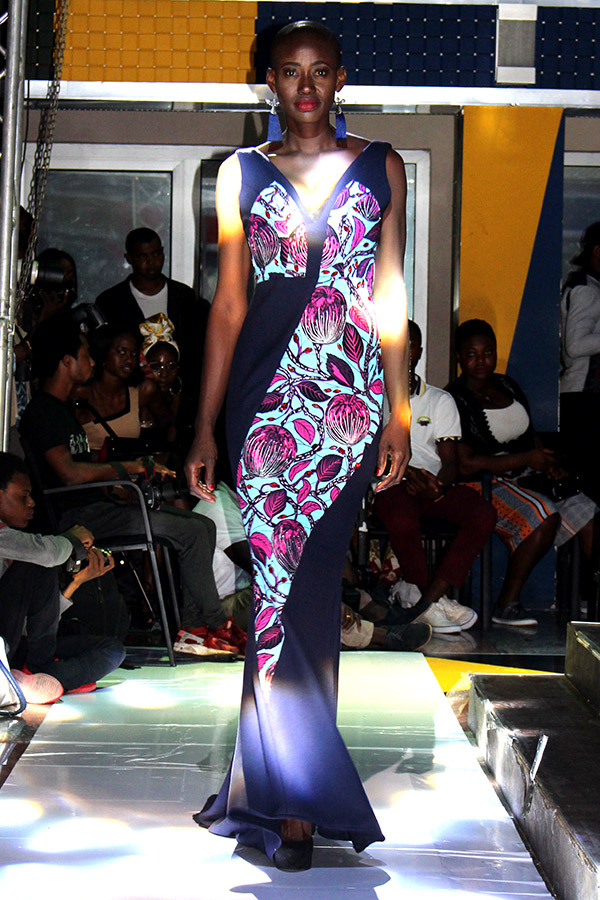 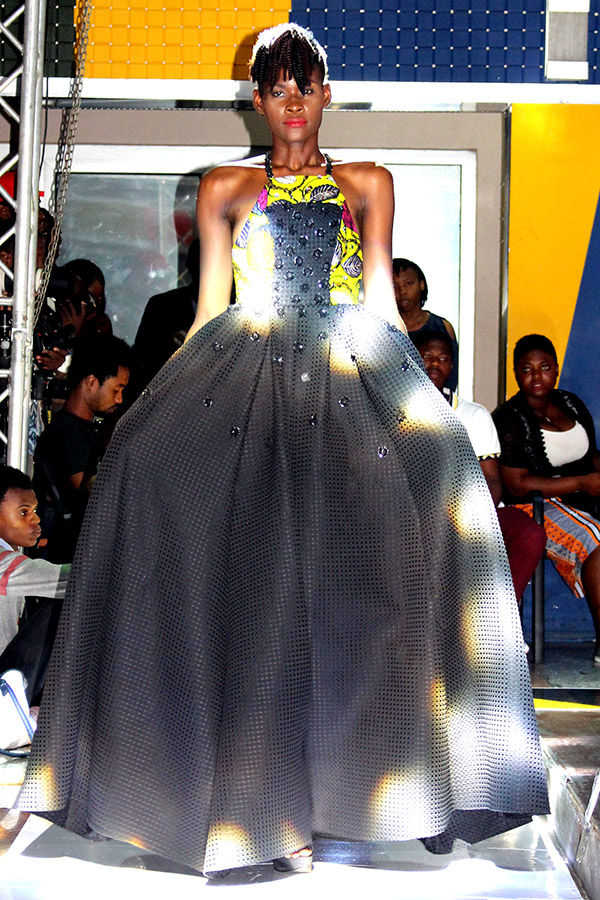 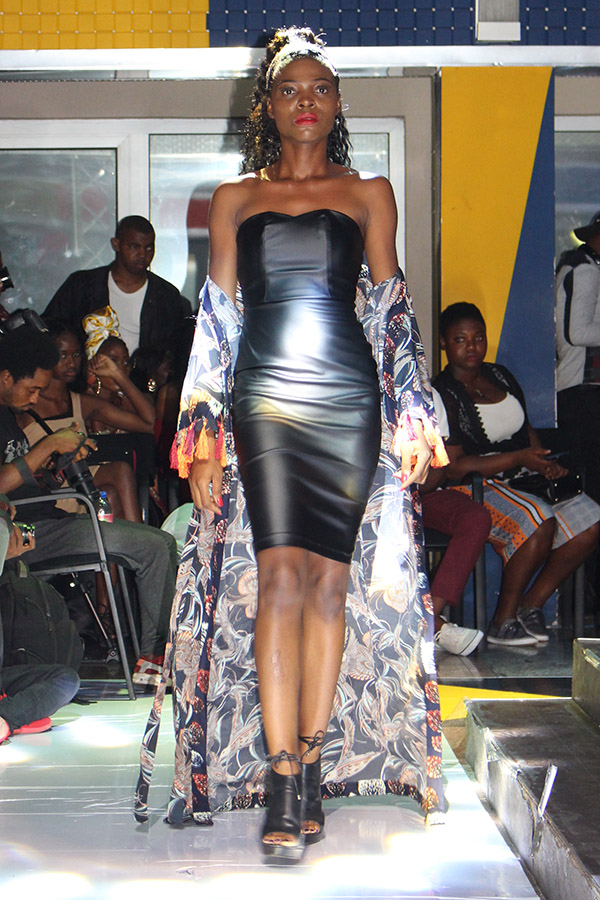