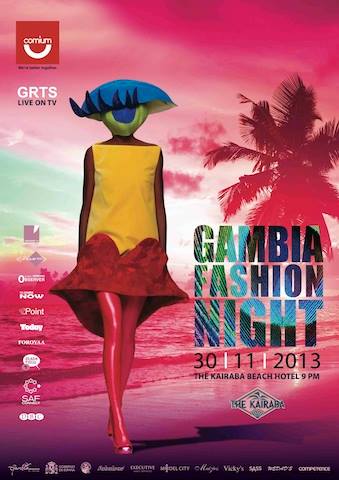 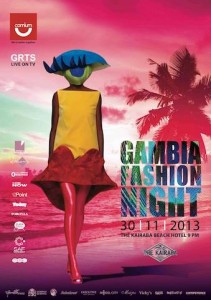 Speaking at the briefing, Joachim Zilesch, one of the producers and directors of the GFN announced that this year’s event would include competition among Gambian tailors, national model casting and international fashion show. Three outstanding designers namely; Agatha Ruiz De La Prada, a major Spanish designer with representations all over the world; Ituen Basey, a Nigerian African designer of The Year 2012 and also designers, investors and businessmen from Poland.

Highlighting the importance of the program Zielesch said that it would expose many people to the destination Gambia and its products. Fatou Beyai-Raji of the Gambia Tourism Board stated that the event would as well help to boost the country’s tourism sector and economy in general, noting that tourism is one of the largest foreign exchange earners in the country.

Gerard Lombardo, general manager of the Kairaba Beach Hotel, expressed his hotel’s pride to be associated with GFN. He said GFN might be at its infancy but it has potential to grow into a major event that will become a key player in the emerging fashion revolution that will shake the continent. He added that Kairaba Beach Hotel’s association with GFN among other things is to project the destination Gambia into the limelight it deserves.