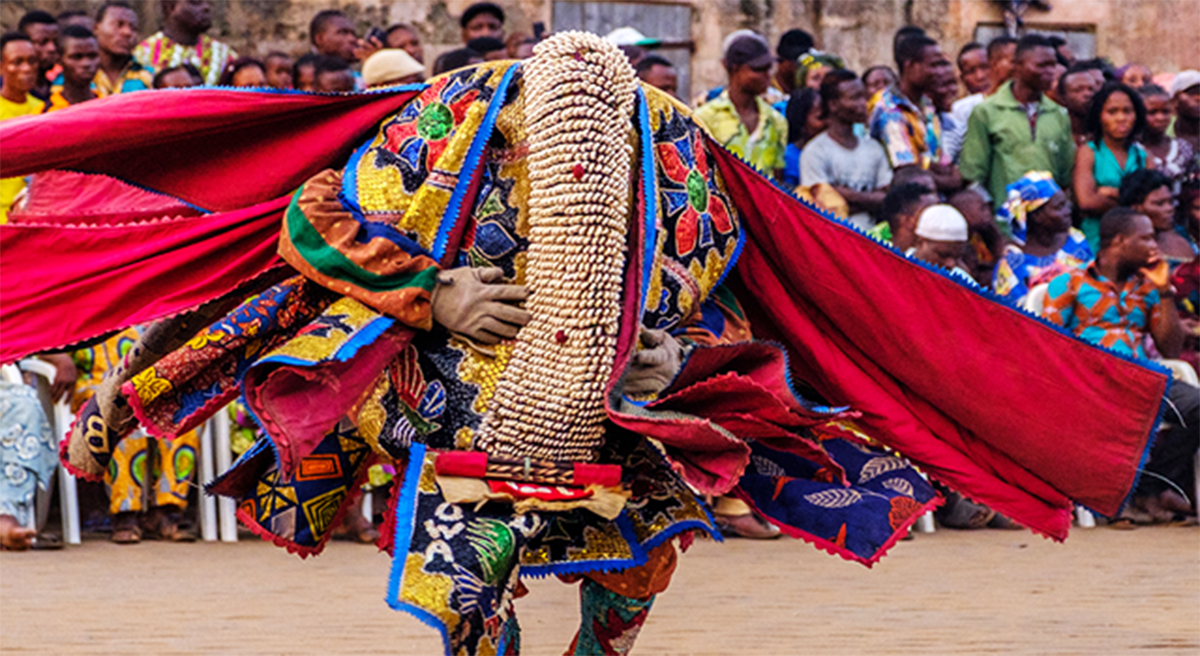 Traditional Day or Fête du Vodoun (literally Vodoun Festival, also known as Traditional Religions Day) is a public holiday in Benin that celebrates the nation’s history surrounding the West African religion of Vodoun. The celebration is held annually on January 10 throughout the country but most notably in the city of Ouidah.

This event is not to be confused with the culturally appropriated by name music festival in USA Louisiana. The Official Voodoo Festival in Benin celebrates African religion that has been behind the discovery of many natural herbs and healing methods that has been consistently demonised by mainstream US movies as well as African movies and Christian culture. 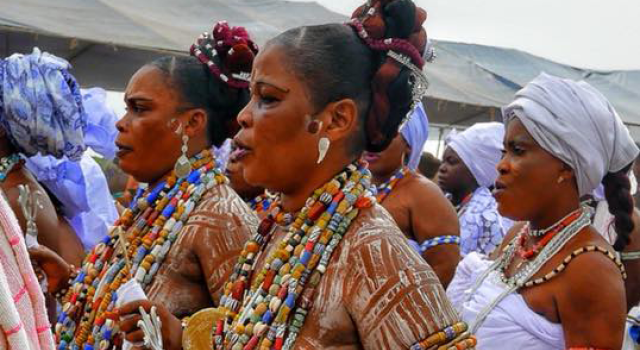 In 1996, the government of Benin declared January 10, National Voodoo Day, spelt Voodoun in Benin. Voodoo is practiced by 60% of the population and on this day Togolese and Beninese, followers of the various voodoo cults gather at the ‘Door of No Return’ in Ouidah, the capital of the Voodoo religion. So there is enough time to prepare. 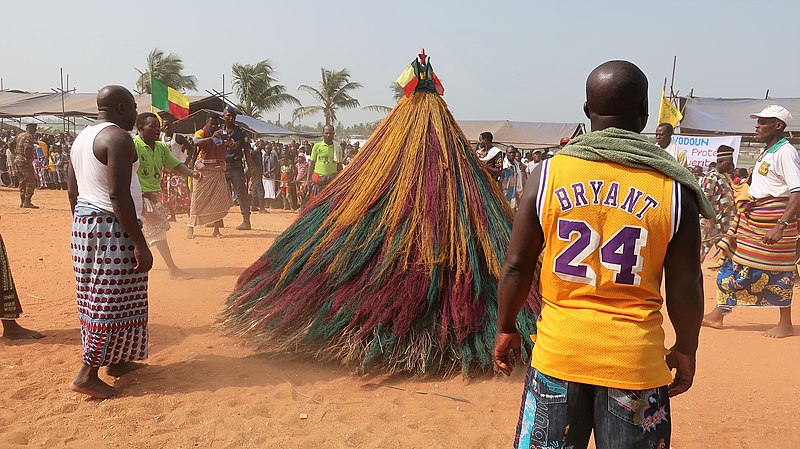 Beginning with the slaughter of a goat in honor of the spirits, the festival is filled with singing, dancing and the imbibing of liquor, especially gin. Vodoun was officially declared a religion in Benin in 1996 and the festival has attracted thousands of devotees and tourists to Ouidah to participate in the festivities ever since. 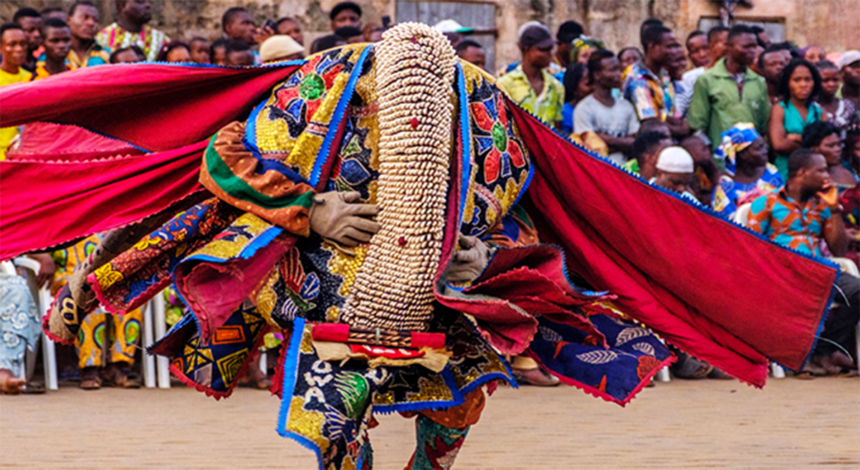 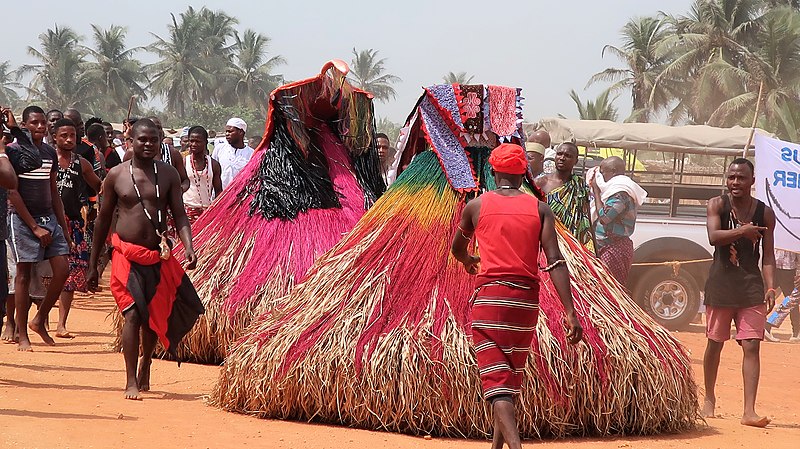 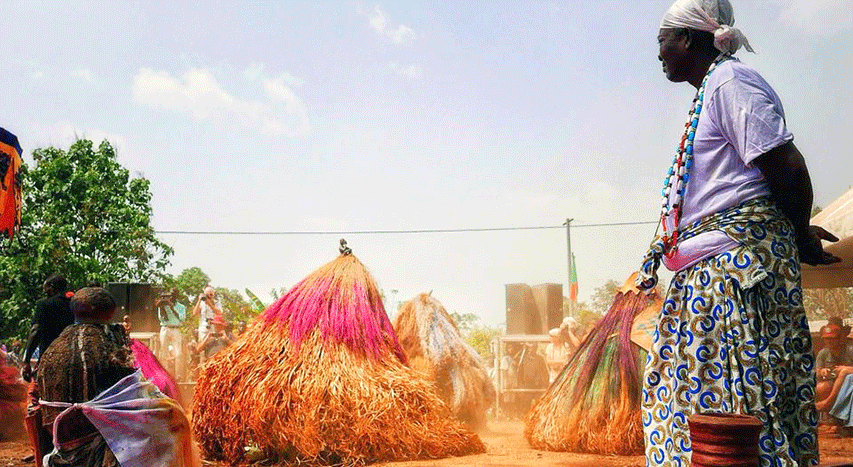