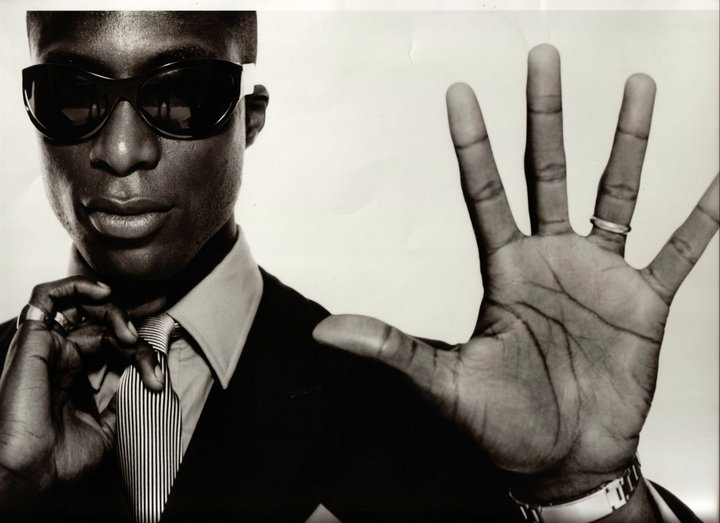 Read below, taken from the article “Improved Economy, Cultural Ties are Bringing Entrepreneurs Back to Africa” from theworld.org. 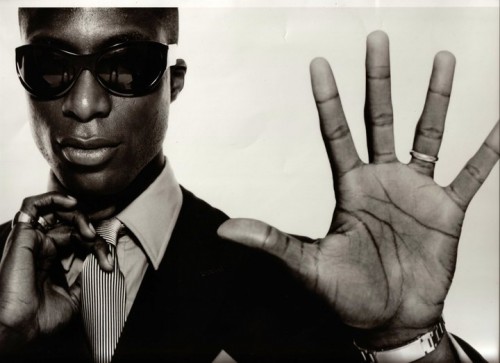 As the economy improves in some countries in Africa, many Africans who live abroad are aching to return home. This is immigration in reverse.

Ghana in West Africa for example is experiencing an economic upturn and one Ghanaian family in London is planning to go back.

We are talking about the family of Ozwald Boateng. If you are a clothes-horse you may have heard of him. The 45-year-old Boateng is a British-born men’s fashion designer. His parents emigrated from Ghana to England in the 1950s.

Boateng’s father was a dapper dresser and Ozwald followed in his footsteps, but went much further that just dressing well. He set his sights on London’s globally-revered street of men’s fashion: Savile Row.

Imagine the fine fabrics and bespoke lines of a crisp British suit and then plug it into a color wheel. That is Ozwald Boateng’s style.

When Boateng landed on Savile Row in 2002, many were unaware that he was an African, but as he became more established, his uniqueness seemed to accelerate his popularity.

Now, with the economy in Ghana is improving, Boateng’s parents and siblings are moving home and Boateng himself is aiming to bring his style to Ghana and the continent.