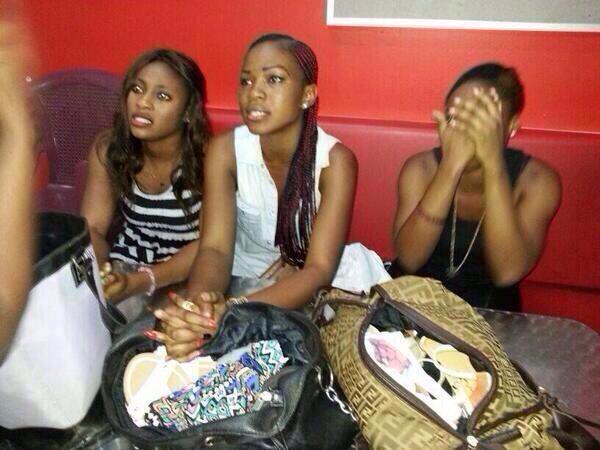 RECENT UPDATE: The three girls at the centre of the Mr. Price shoplifting saga at the Accra Mall say they do not to pursue the case legally but want an apology from the management of Mr. Price. Which I think is silly, but Read former article below.

Shaken and subdued, three ladies humiliated for shoplifting at the Accra Shopping Mall have said they are considering legal action against their oppressors at Mr. Price for the inhuman treatment meted out to them. On behalf of FashionGHANA.com we hope the girls sue them out of business. If they will never apply this method of punishment in other countries where they exist why should Ghanaian girls have to face this humilation, if possible the mall security should be sued to. please read further. 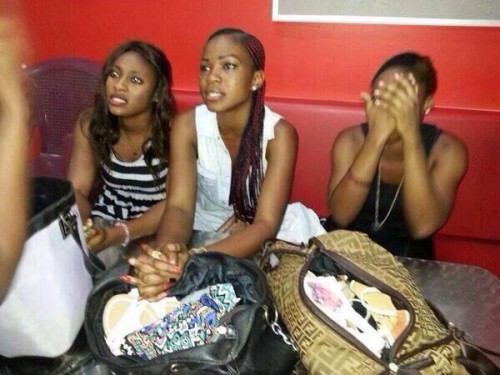 In an exclusive interview, the ladies [names withheld] admitted to shoplifting after they paid Ghc150 for some clothes but said they preferred being handed over to the police to going through the experience one of them described as “equal to lynching”.

Narrating the incident, the ladies said they had gone to Mr. Price to buy some clothes but took more than they paid for after trying them on.

Caught and faced with embarrassment, they apologised to the staff but their plea for forgiveness was not taken. Their offer to go home and get money to pay was also not taken.

A good Samaritan’s attempt to pay for them was shot down by Miss Roberta, who warned him not to come any close to their shop.

They said Miss Roberta, a manager at Mr.Price made them kneel down for at least 25 minutes before barking orders at them to crawl amidst verbal and physical abuse.

“If anything they should have sent us to the police station..it’s not fair,” one of the traumatized ladies said.

The ladies – two SHS graduates and one a student of the University of Ghana – said they were traumatized and are huddled together at home since last night.

They have not stepped out of the house since the incident which occurred Monday evening.

According to them, a man claiming to be a policeman apologised to them and asked them not to report the incident to the police station.

A lawyer, Samson Ayenini is backing their decision to sue arguing “the question of the presumption of innocence of any person charged with a criminal offence is so fundamental, it found its way into our constitution”.

He said despite their admission to shoplifting, “unless and until a court finds them guilty or they have pleaded guilty to a court, they are supposed to be presumed innocent”.

The incident is “most embarrassing” not only to the shop but Ghana’s image as a law-governed country, the lawyer noted.

He condemned on-lookers who did nothing to prevent a glaring abuse of the rights of the young ladies.