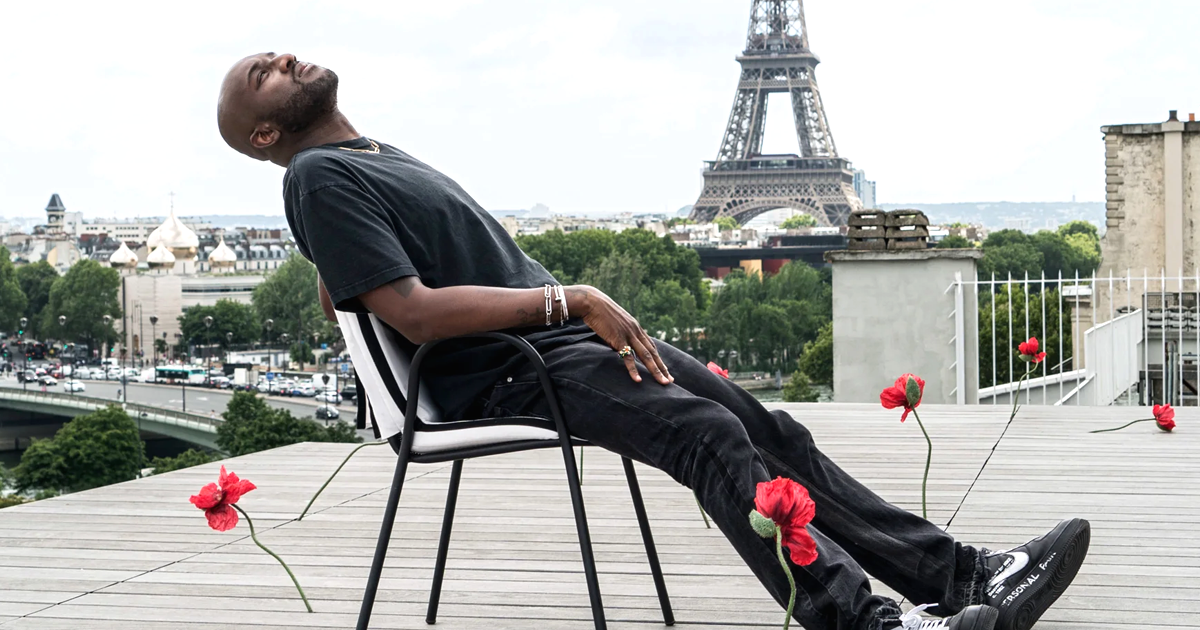 Protesters ignited by the death of George Floyd are dragging luxury designer Virgil Abloh for being cheap in supporting their cause. Abloh, 39, is the artistic director of Louis Vuitton’s menswear collection and CEO of the trendy label Off-White. 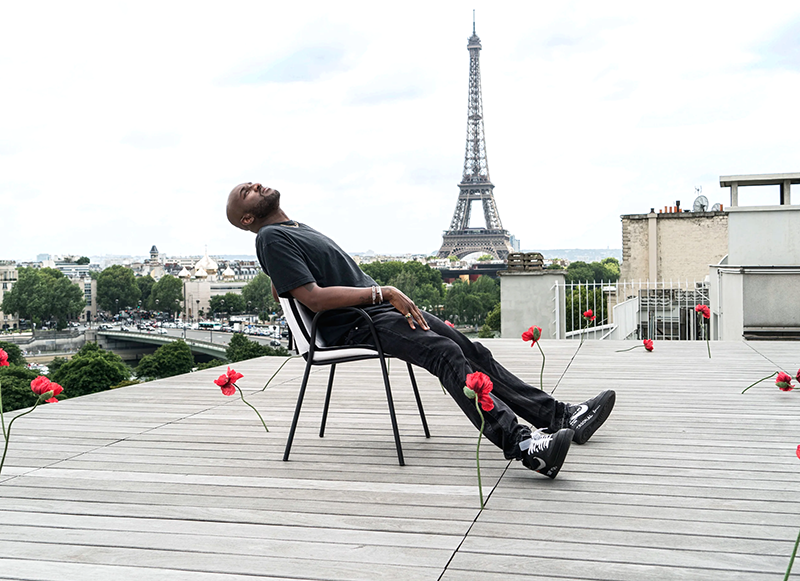 Abloh posted on his Instagram Stories that he had donated $50 to protesters in need of bail money during the days-long upheaval across the country. In Los Angeles, the RSVP Gallery, which sells his brand, was looted.

“The Miami community ~ I’m crazy inspired. For kids in the streets that need a bail funds [sic] for George Floyd protests,” he wrote in the Story, along with a string of posts about the looting taking place at luxury shops like his. “If it heals your pain, you can have it,” he wrote.

Other celebrities have publicly shared their donation amounts or support for the movement in recent days — Chrissy Teigen upped her original $100,000 donation to a bailout fund to $200,000 after receiving backlash from her followers.

Twitter erupted with anger over Abloh’s modest contribution — some even briefly changed his Wikipedia page to read Virgil “Cheap Ass” Abloh and Virgil “50$” Abloh. Critics pointed out that the contribution is about the same cost as a set of Off-White markers — on sale.

I really cannot believe Virgil Abloh has the audacity to post that screenshot of his $50 donation. I’m speechless every time I see it.

I should be sleep, but I’m up thinking about how Virgil Abloh donated $50 and then told people

Virgil Abloh selling socks that's worth the same as mortgages and said here's $50 my brother fight the power.

Virgil Abloh, founder of Off White & artistic creator of LOUIS VUITTON really had the nerve to share his $50 donation. The audacity. That’s not even half the amount of one his damn keychains. My Off White bags will be going up for sale this week.

people should donate whatever they want, but man … virgil abloh really just donated 11% of one off-white belt pic.twitter.com/UCmHLxJh0A