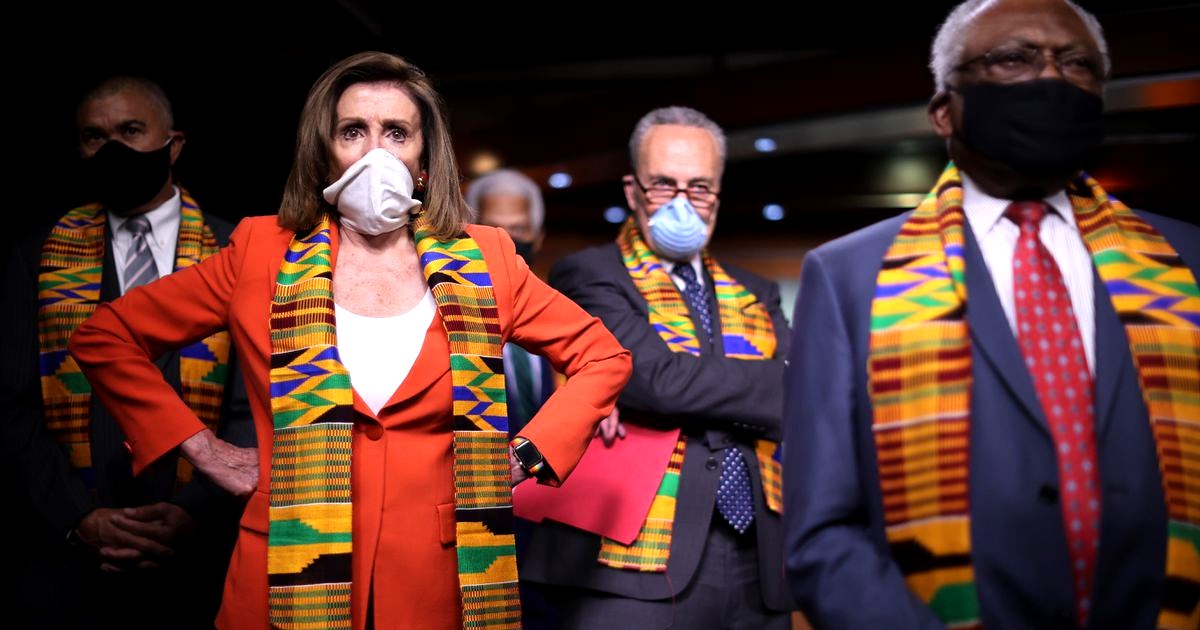 Congressional Democrats on Monday unveiled a sweeping police reform bill created in the aftermath of George Floyd’s killing⁠—but, before doing so, took a knee in memory of Floyd and other black people who died during police interactions while wearing kente cloth, a traditional patterned textile from Ghana—eliciting backlash from the general public

It seems like around the world people get the hint that the George Floyd protests are being used for other political gains. At this moment African Americans are at odds with the police, but due to high crime in low economic areas most are uncertain if they would really wish to ‘DEFUND THE POLICE’.

Also many have picked up how suddenly rioting against the police is now automatically a riot against Trump and how in the Obama era no one dared linked police killings to Obama even though there was much more. However, reasonable voices are being drowned in the midst of aggressive politicians using the mourning and anti-violence to establish political goals.

And these sentiments were expressed on almost every platform where images of Nancy Pelosi was published kneeling in kente cloth with other lawmakers in the video below. The group received heavy critique on both our facebook and our youtube.

Our facebook was mainly views of Africans and African Americans expressing their opinions, and below were republicans who did so on our youtube. One would think the two groups are very alike with the ideology, but then this is not a political site. Read the comments below. 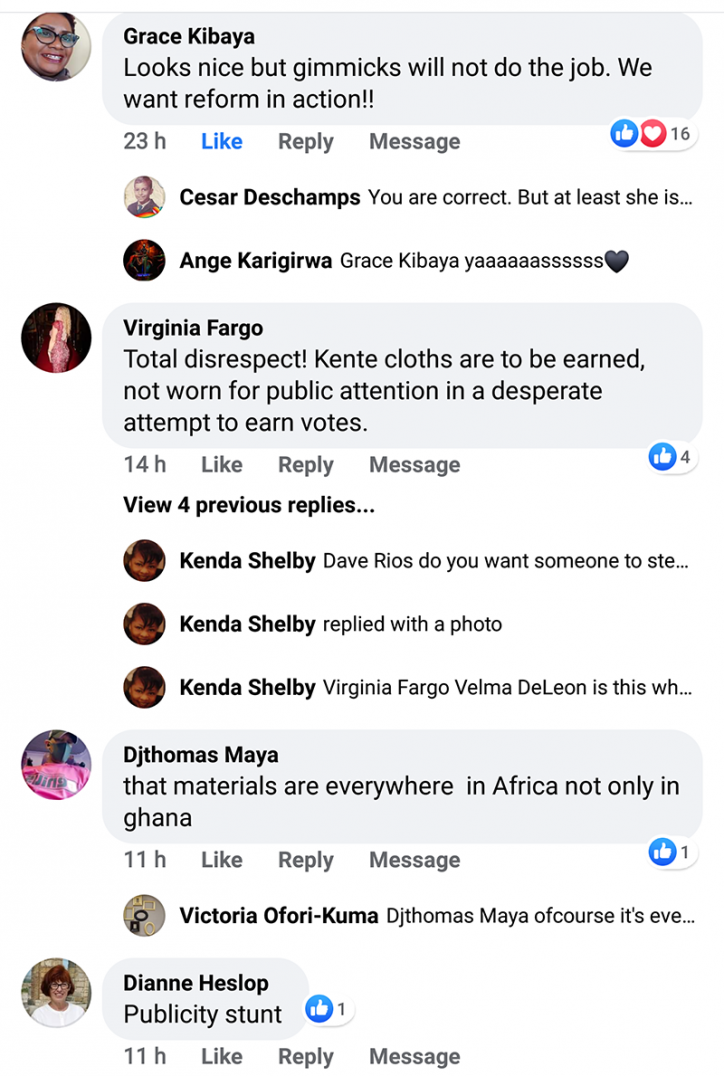 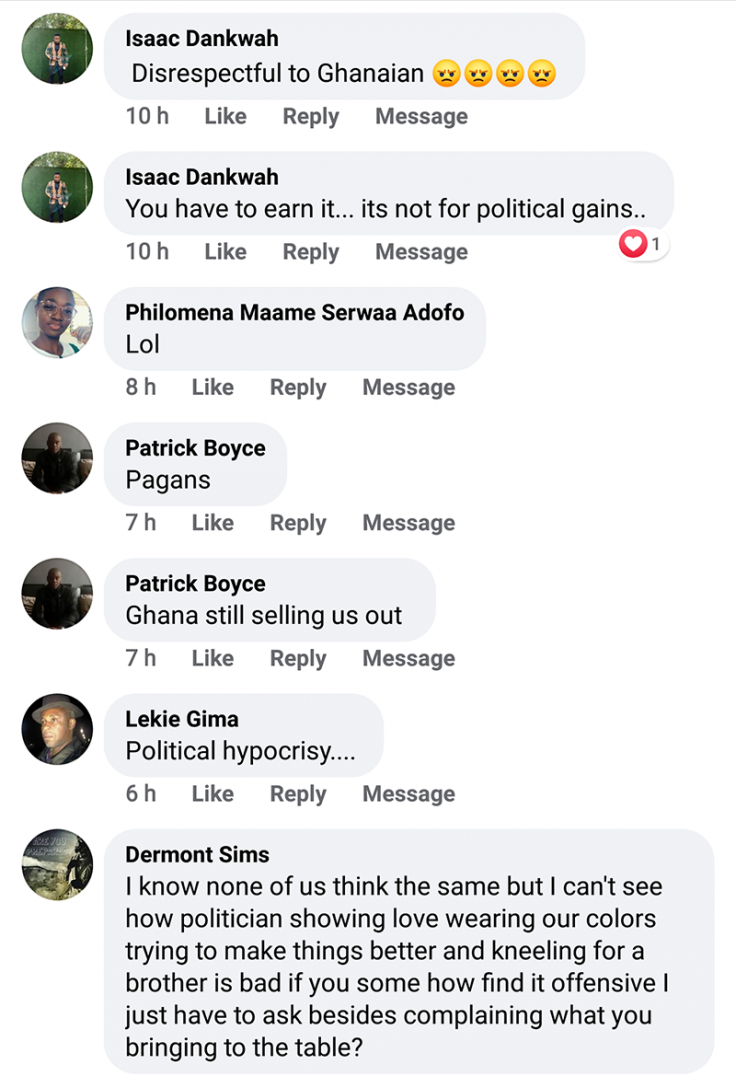 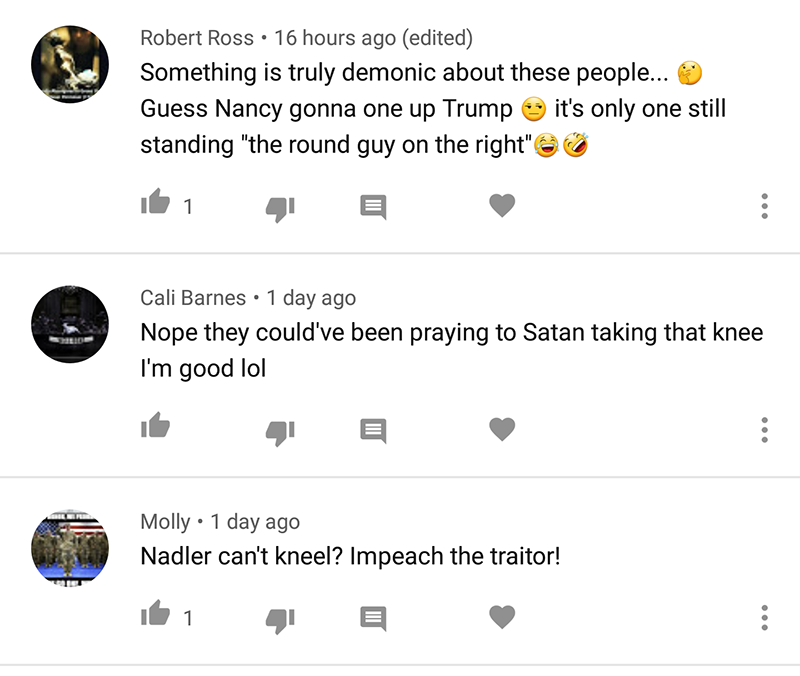 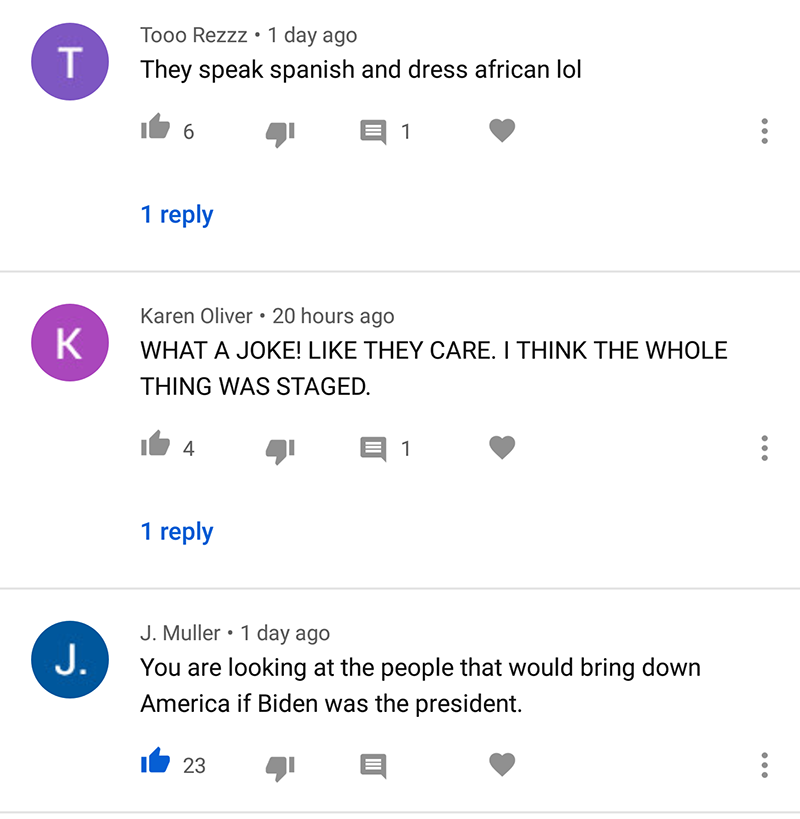 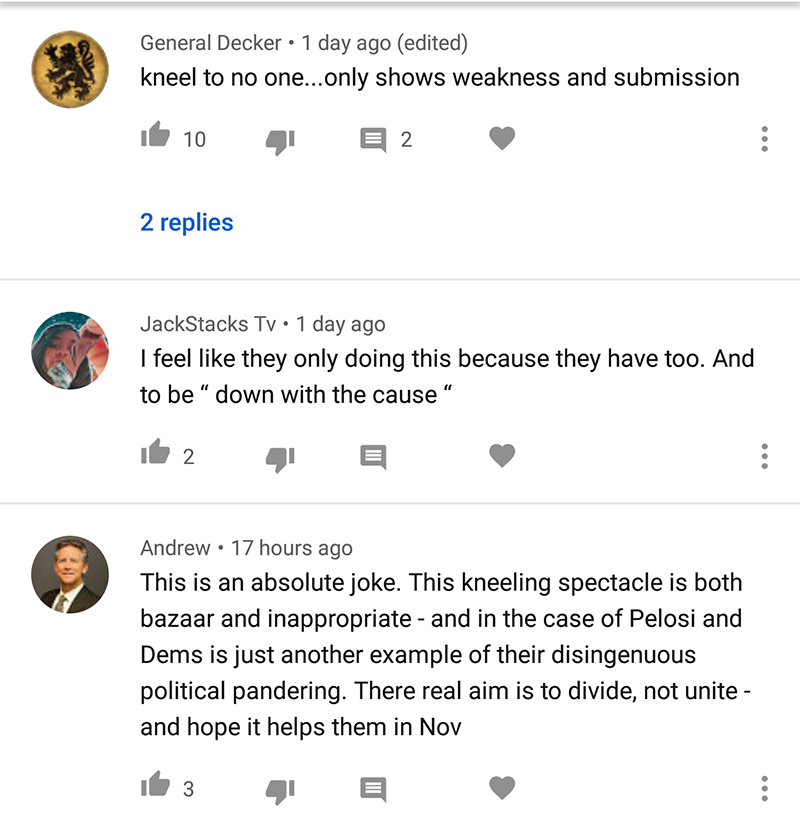 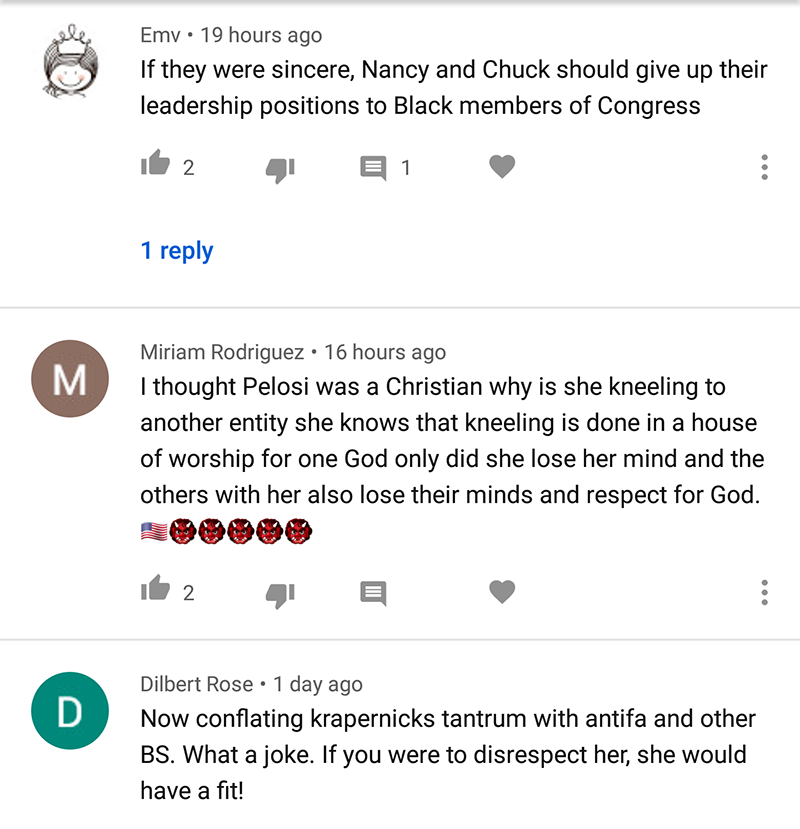 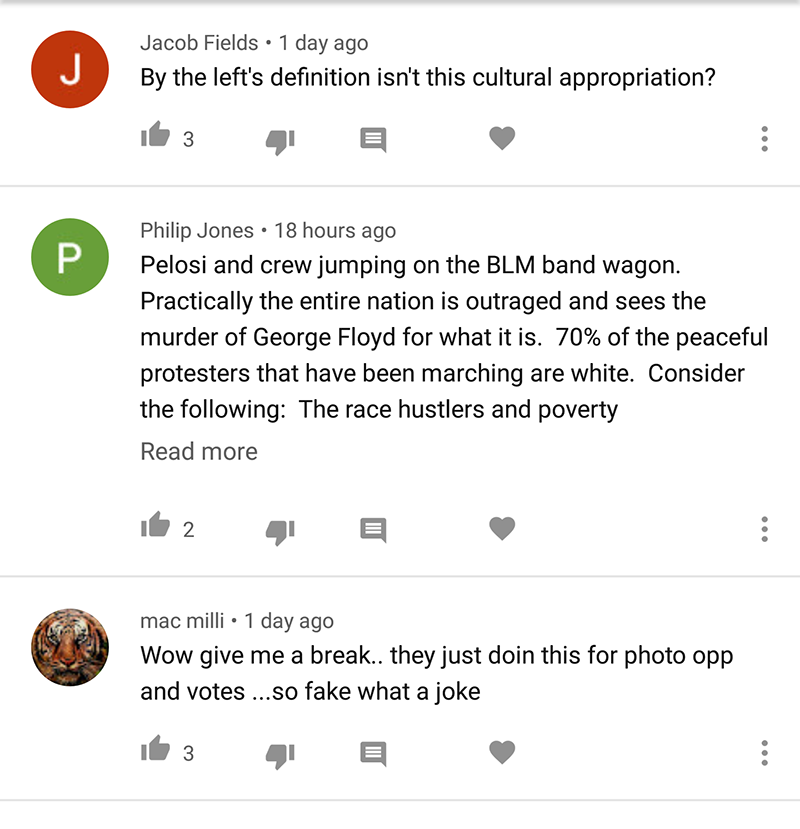 I am not sure what’s funnier, those ridiculous politicians wearing kente cloth or Cory Booker smartly opting out of that absurd performance.

I really need the guidance of my Ghanian ancestors because chale….. https://t.co/DQXSxymt3x

If there was every a time for Ghana to enforce their intellectual property copyright of protection over kente + adinkra textiles the time is NOW cuz……………. pic.twitter.com/FlNW3uj1Ff