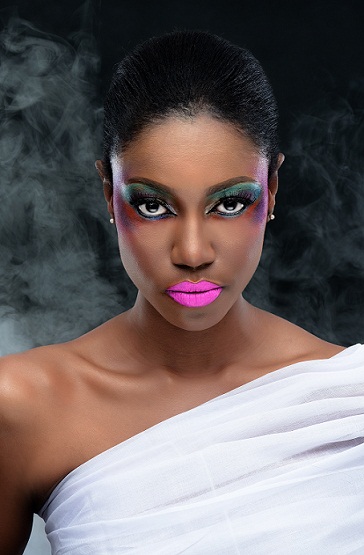 The Ghanaian actress may soon be facing a lawsuit in the tune of millions after she posted a picture of her using makeup from another company while still signed to an exclusive deal with Zaron hair and make-up. Stemming from the picture, the actress has come under fire from fans, and concerned persons on social media.

When Yvonne posted the pic above, she was corrected by fans and asked if she is no longer the face of the Zaron makeup brand as seen in posters and flyers. The actress instead of addressing the allegations rudely ignored the questions and deleted the comments from her Instagram page.
When sources contacted the general manager of Zaron hair and makeup, it was revealed that Yvonne signed an exclusive contract with Zaron, and the one-year contract which was signed around June last year is still very valid. 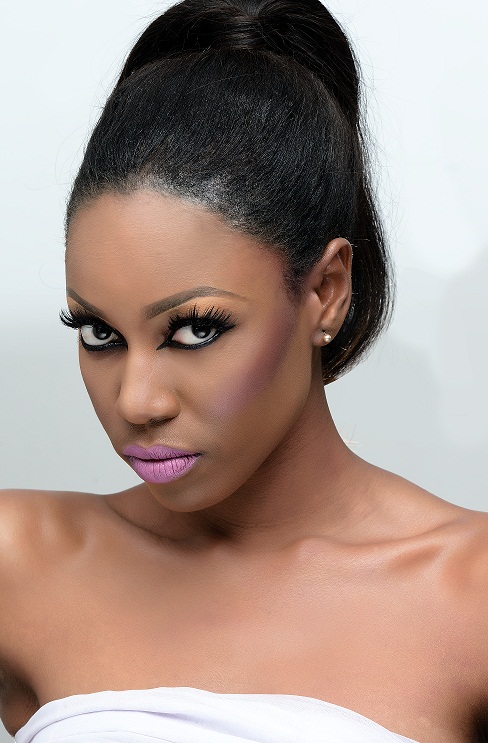 “Since she came on board Yvonne has failed to carry out the duties she was heavily paid for. She never talks about Zaron products or mentions it on her social media pages where she seems to be very active. With this recent development, the company regrets signing her as ambassador in the first place and feels very cheated” the disgruntled company representative added.

From all indication, Yvonne’s actions amounts to a BREACH of contract on her part, one that if she is not careful may cost her more than she was even initially signed for.

As at press time, the actress whose ego seems to be growing by the day is yet to take down the photo, or respond to the allegations.

Zaron on the other hand seem to be left with little or no choice considering the actress’s attitude and may be forced at this point to take drastic actions to uphold the contract.
Source: ghanafilla.net