It is December 5th and Ghanaian actress Jackie Appiah is celebrating her birthday today.  She is definately slaying in her pre birthday shoot. 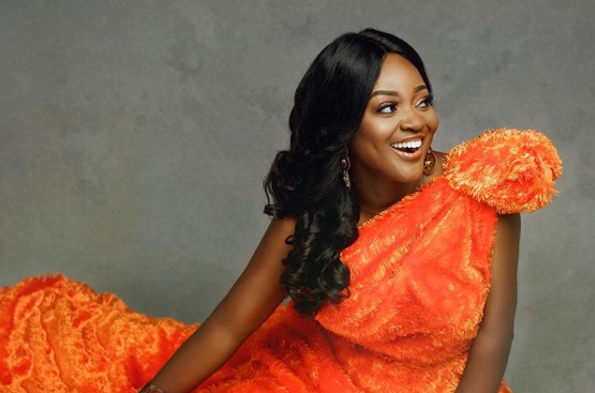 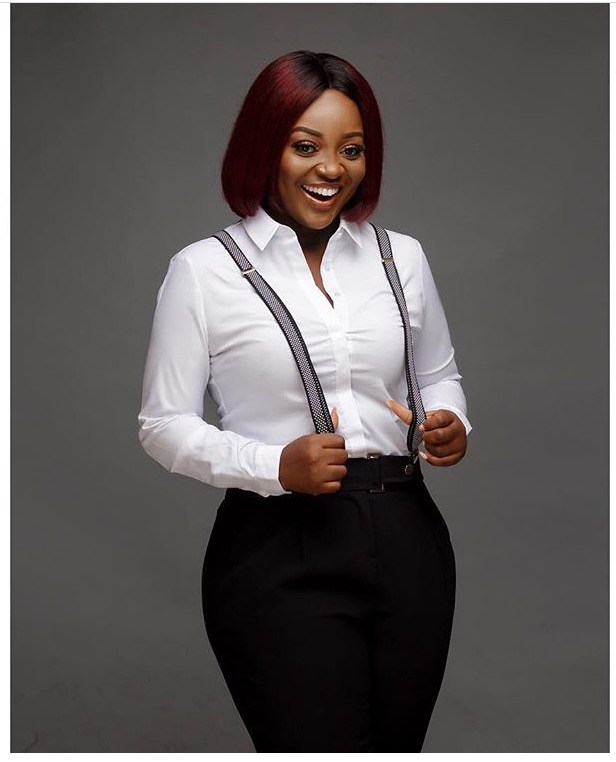 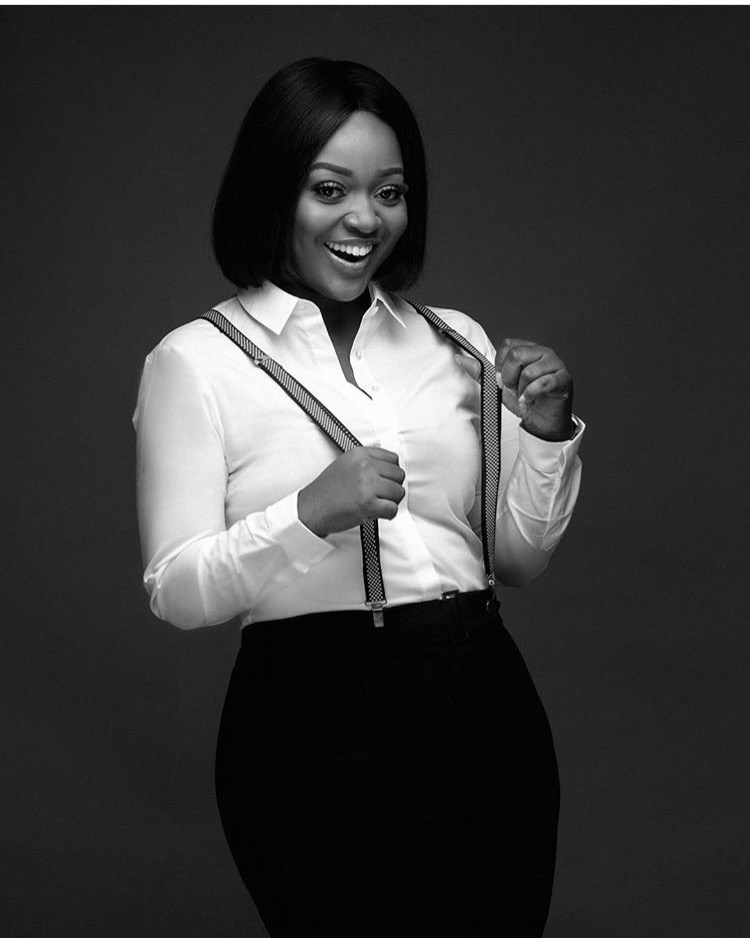