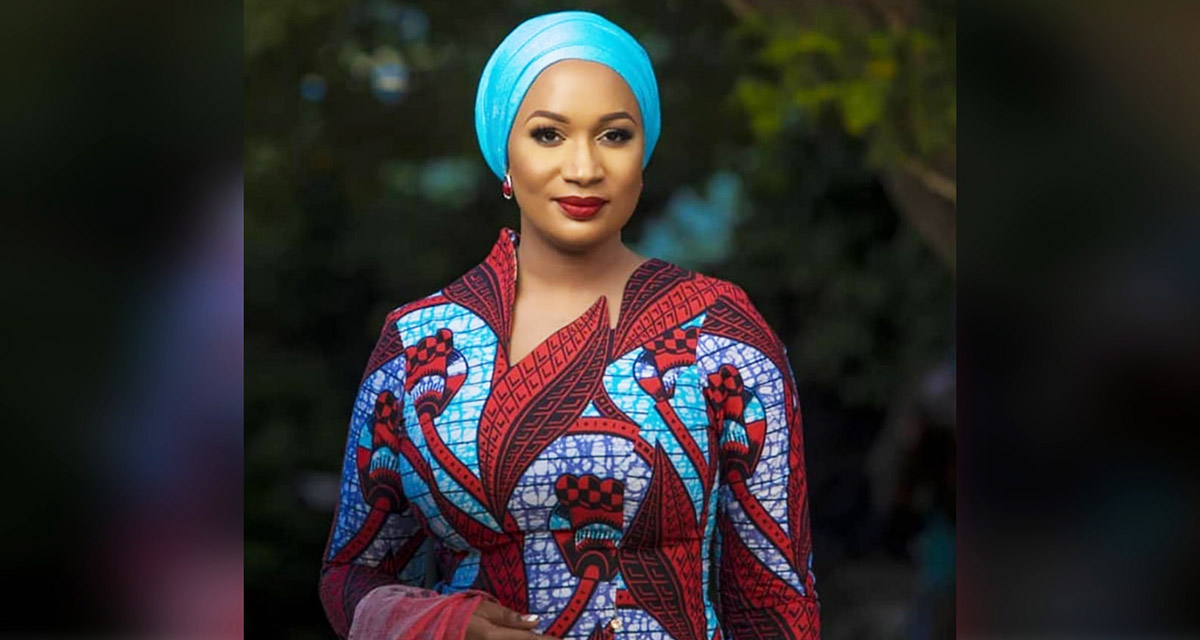 Second Lady, Samira Bawumia, has launched Ghana’s first shea butter exhibition and conference with a call to empower women in the shea industry.

The Second Lady who through her not-for-profit organization is empowering over 1000 women in the shea value chain said the growing shea industry can meaningfully contribute to the country’s economic development when the women who constitute majority of workers are empowered.

Mrs. Bawumia said the shea industry has grown over 600 percent over the last two decades and provides a stable income for the shea communities mostly in the North.

“GEPA’s data showed that Ghana exported a total of $90 million of shea butter and its derivates in 2018, which is approximately 55,990 tones, an increase of about 70 million in 2017, which is quite remarkable.

She said despite such impressive statistics, challenges like unfair pricing are affecting the rural women, who rely on picking and processing of shea as a form of livelihood.

“Who is making the profit?” she quizzed.

She said “We need to ensure that the hard working women are getting the fair wages and prices they should get for the nuts.”

Mrs. Bawumia said the government is committed to addressing some of these challenges indicating that the implementation of the Planting for Export and Rural Development initiative will increase shea export and boost rural and local economies. 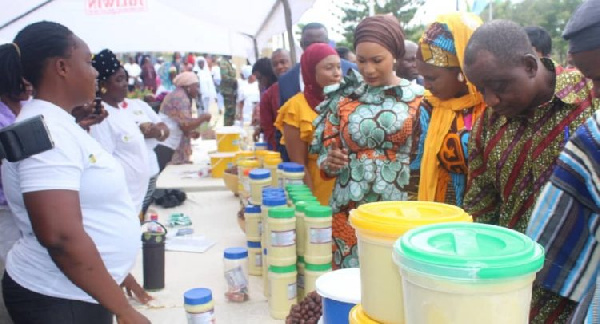 Rashid Zakaria, Chief Executive Officer of the Savanna Golden Tree Limited, lead organizer of the April 2020 event, said the shea industry in the North can be likened to the cocoa industry in the South with a global market value of $1.2 billion in 2018.

“It is also structured to publicly recognize the effort and contributions of women, youth and the small to medium enterprises who dedicate their time to pick less than 40 per cent of nuts in the bush annually,” he added.

“The expo will also promote and highlight the contributions of shea butter in the development of the rural women of the seven Northern Ecological Zones that have the comparative advantage over the production and processing of shea nuts and butter for the international markets,” he said.