PIRELLI has unveiled pictures from its 2018 calendar: a wondrous celebration of black beauty, photographed through the fantastical lens of Tim Walker and styled by Vogue editor-in-chief Edward Enninful with set design by Shona Heath.

Inspired by Lewis Carroll’s tale of Alice’s Adventures in Wonderland, and the original sketches he drew before John Tenniel’s illustrations, the calendar plays on exaggerated sizing and playful flourishes with help from a blockbuster cast. 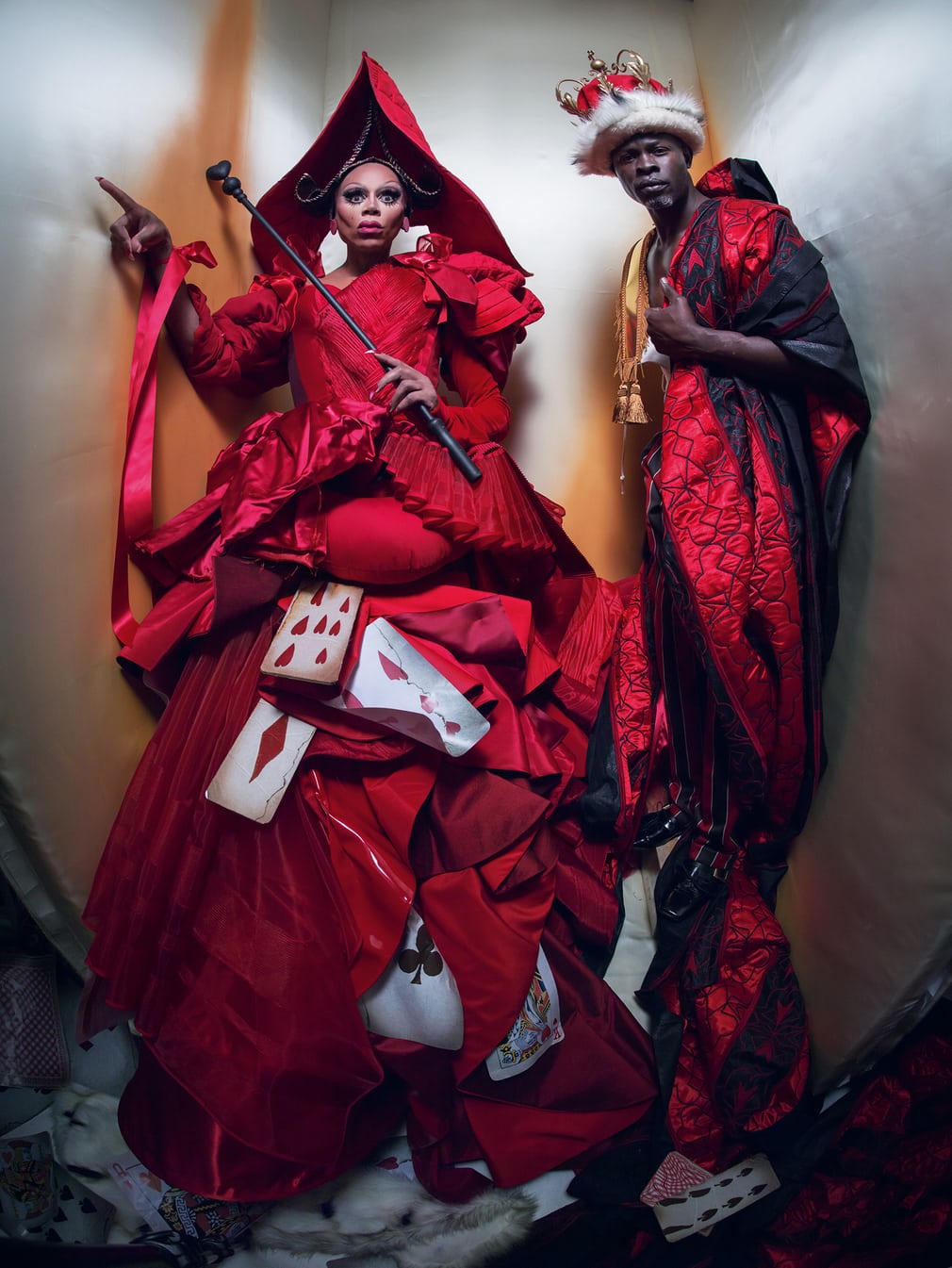 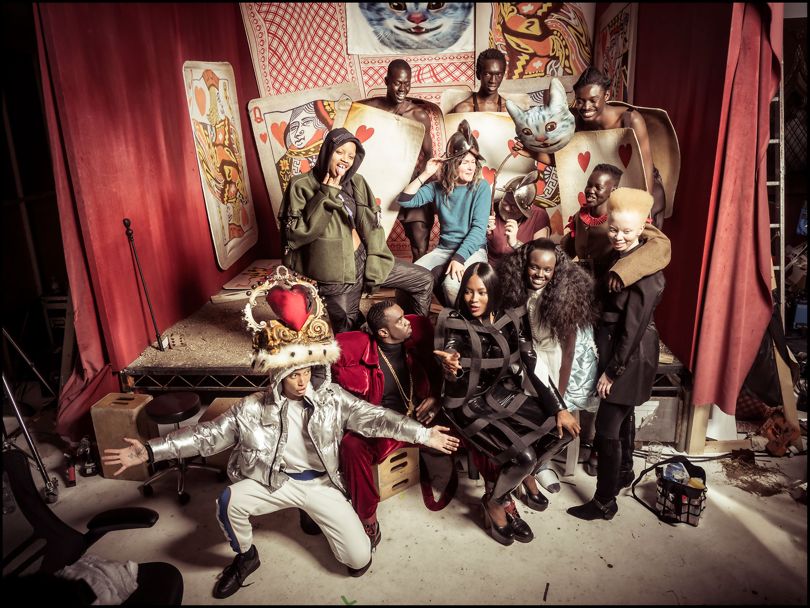 Even though the [theme] of the calendar is Alice in Wonderland, the message is so big.It’s a celebration of black beauty. Enjoy the pictures below 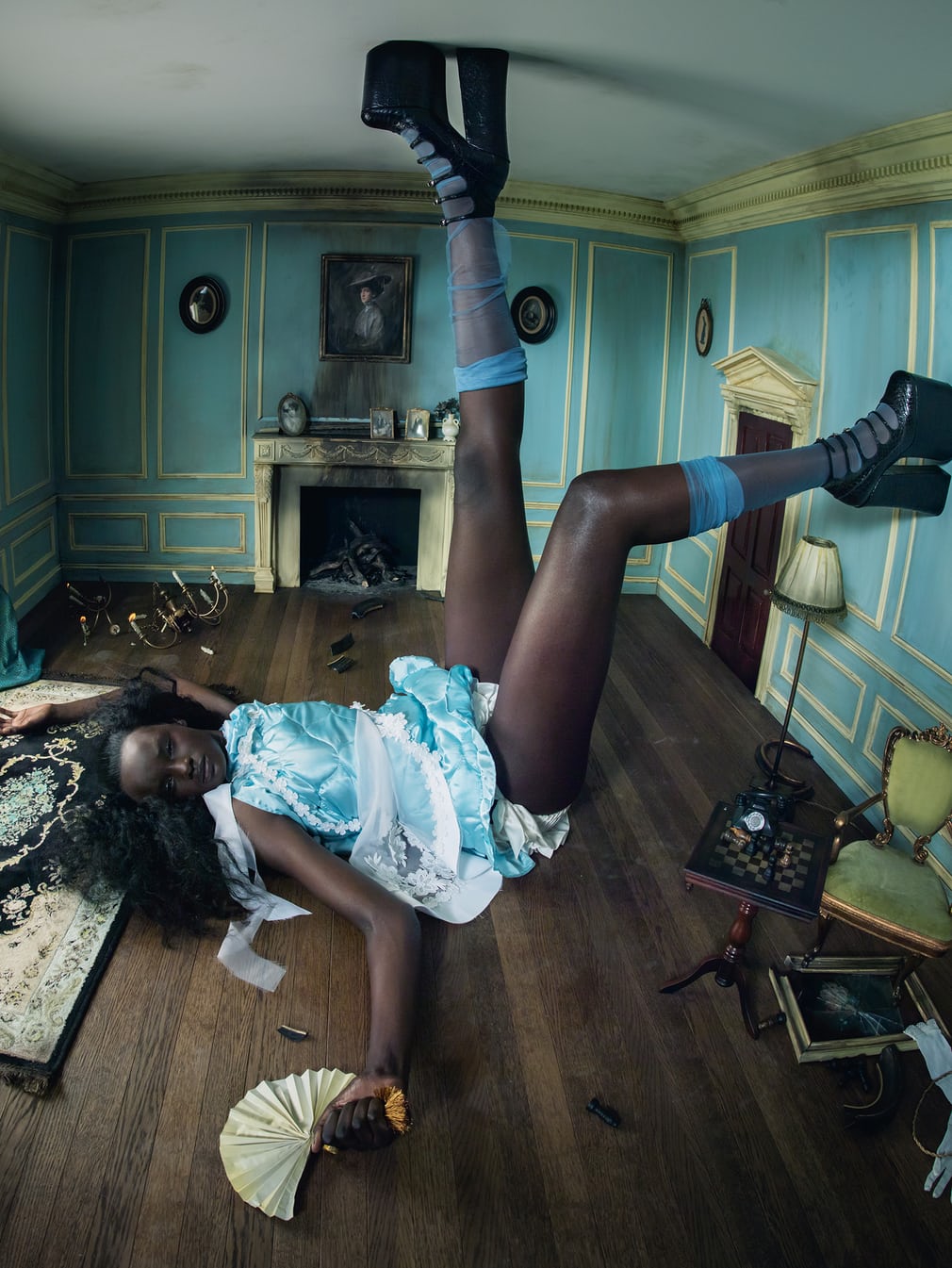 Ru Paul as the Queen of Hearts and Dijmon Hounsou as The King of Hearts (Picture: Tim Walker) 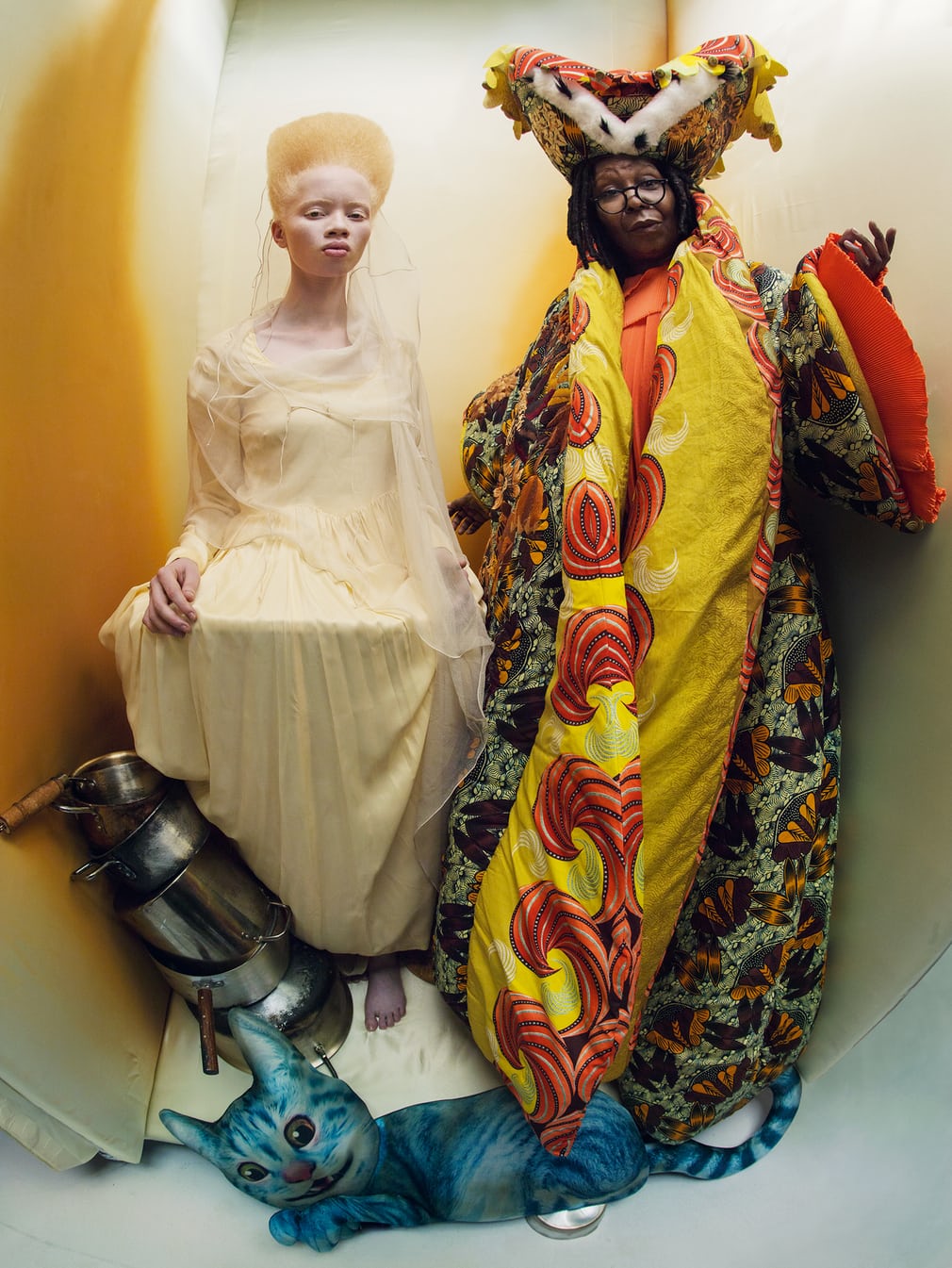 Whoopi Goldberg as The Royal Duchess and Thando Hope as The Princess of Hearts (Picture: Tim Walker) 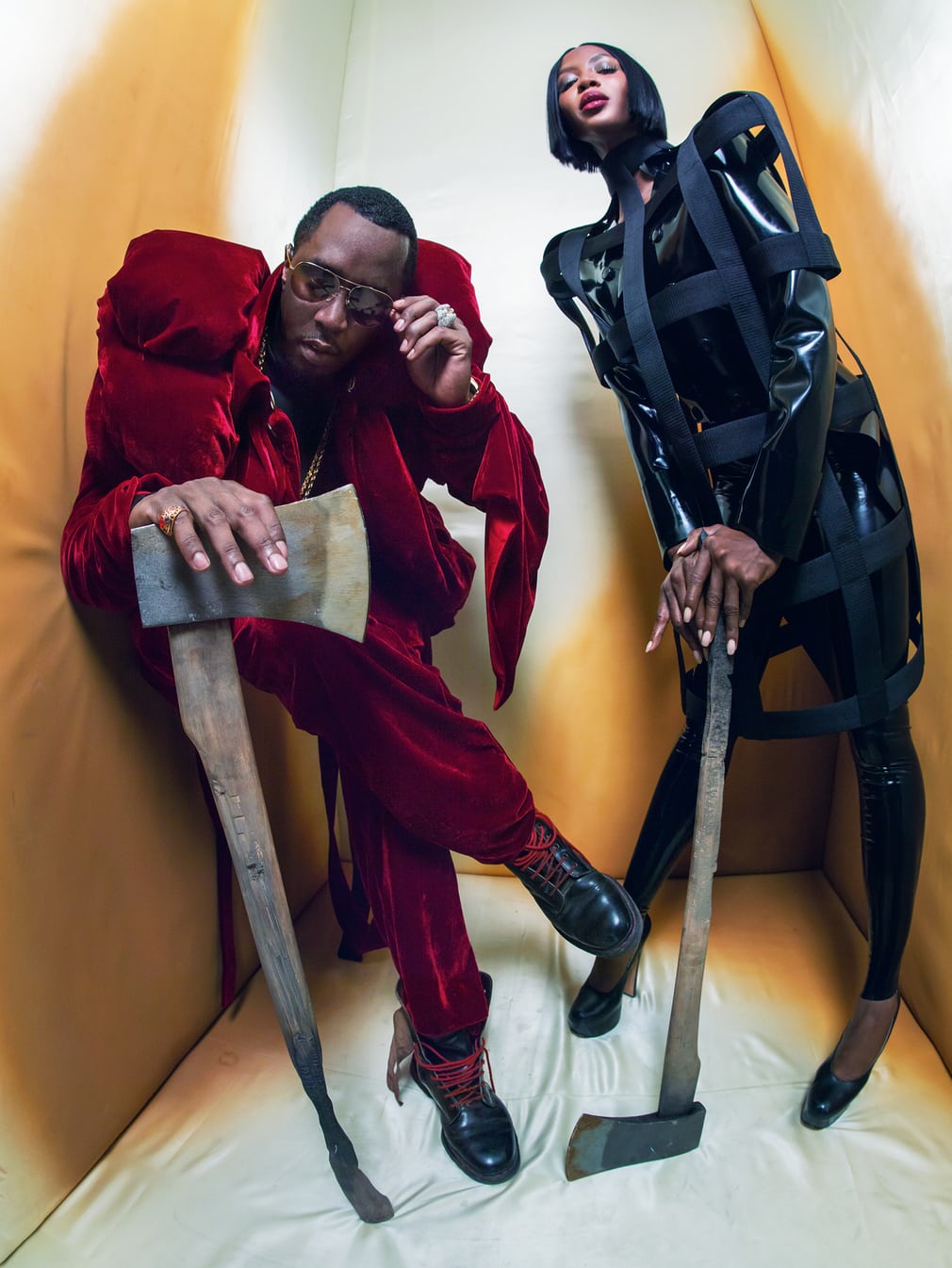 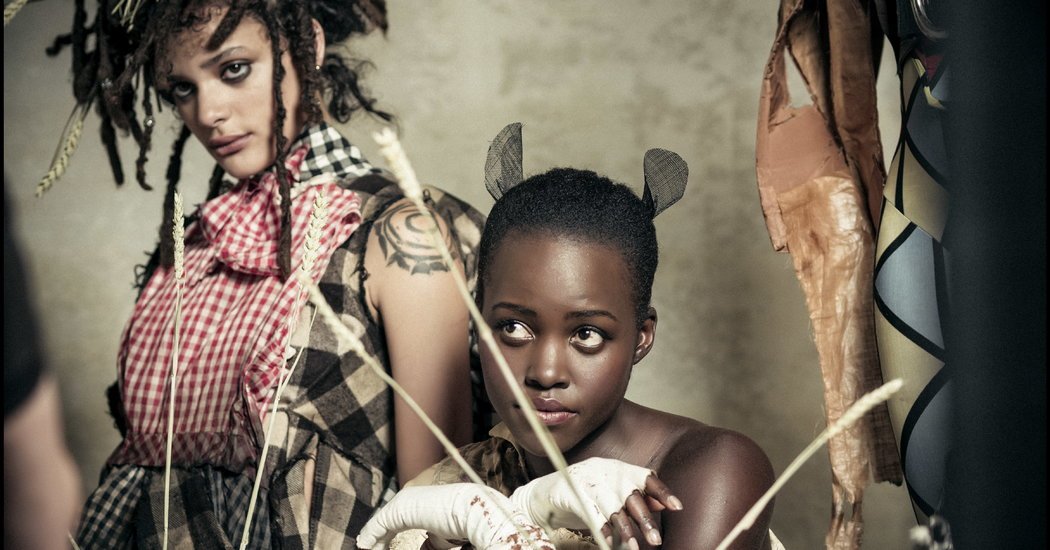 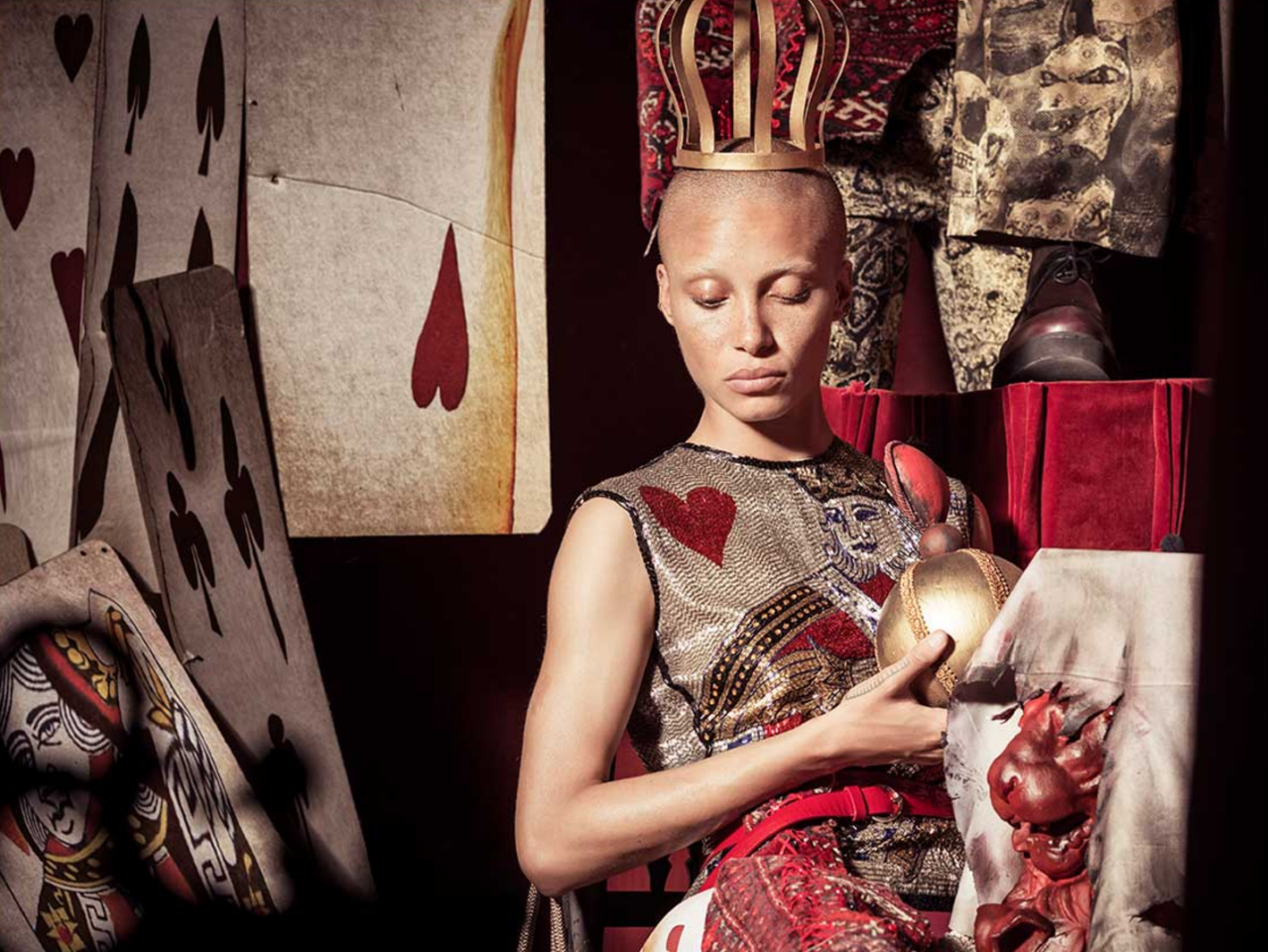 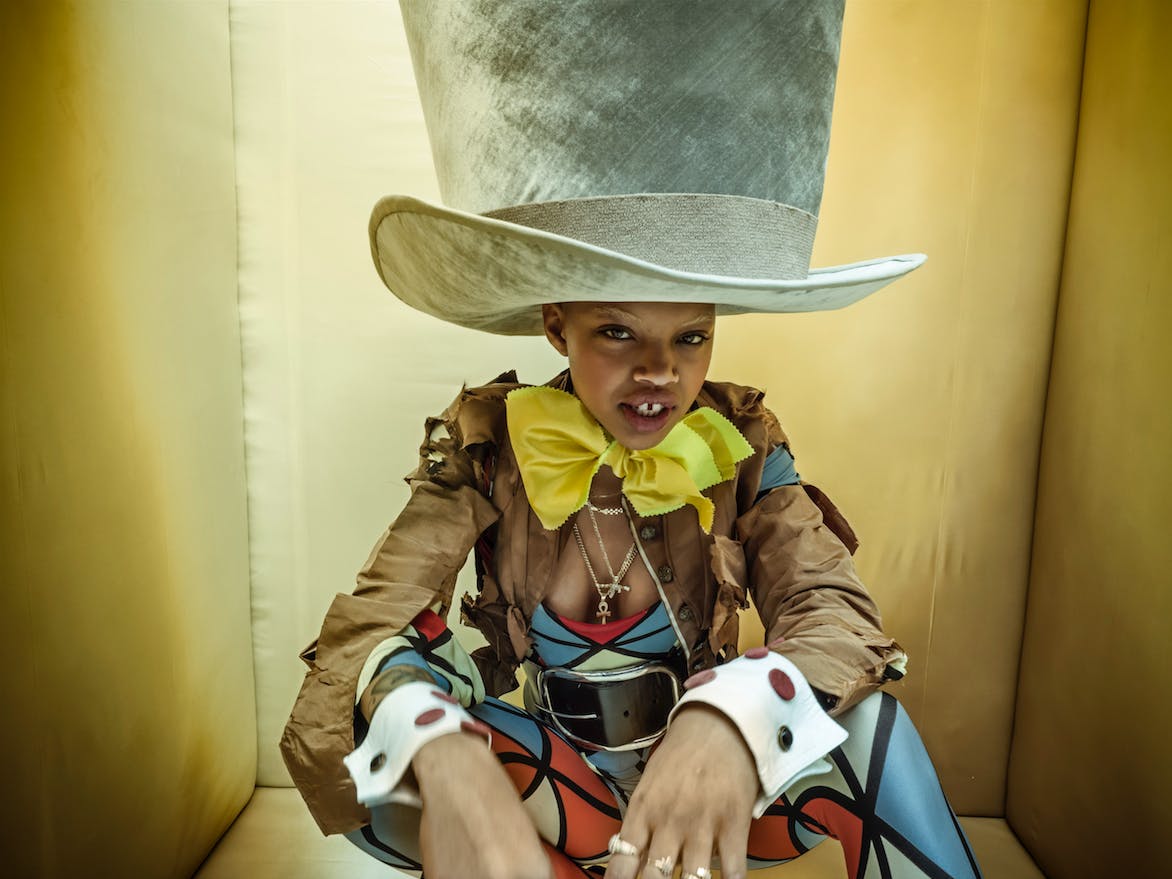 Slick Woods as The Madhatter; 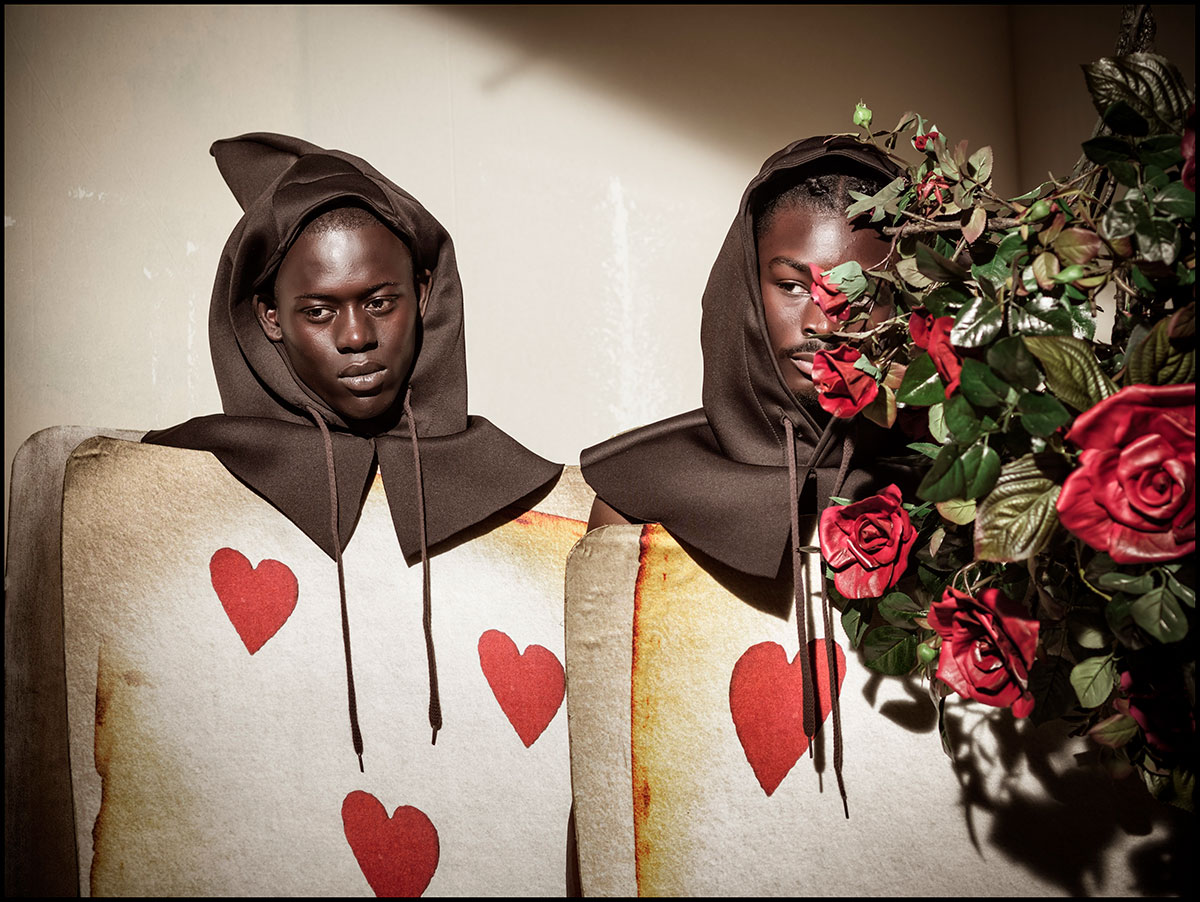 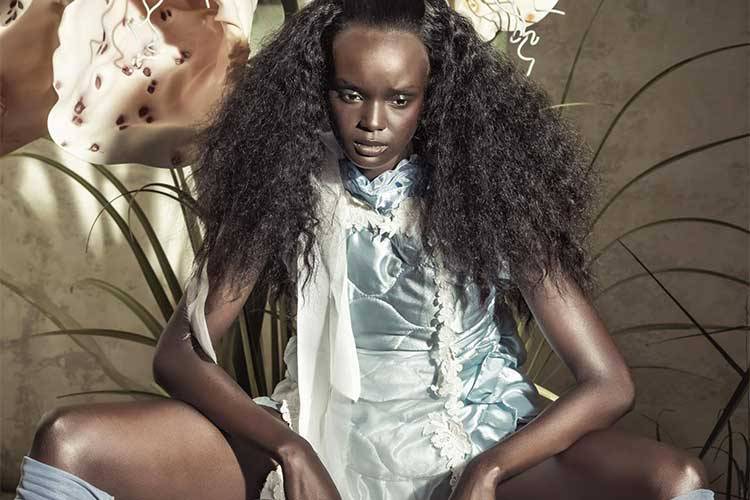 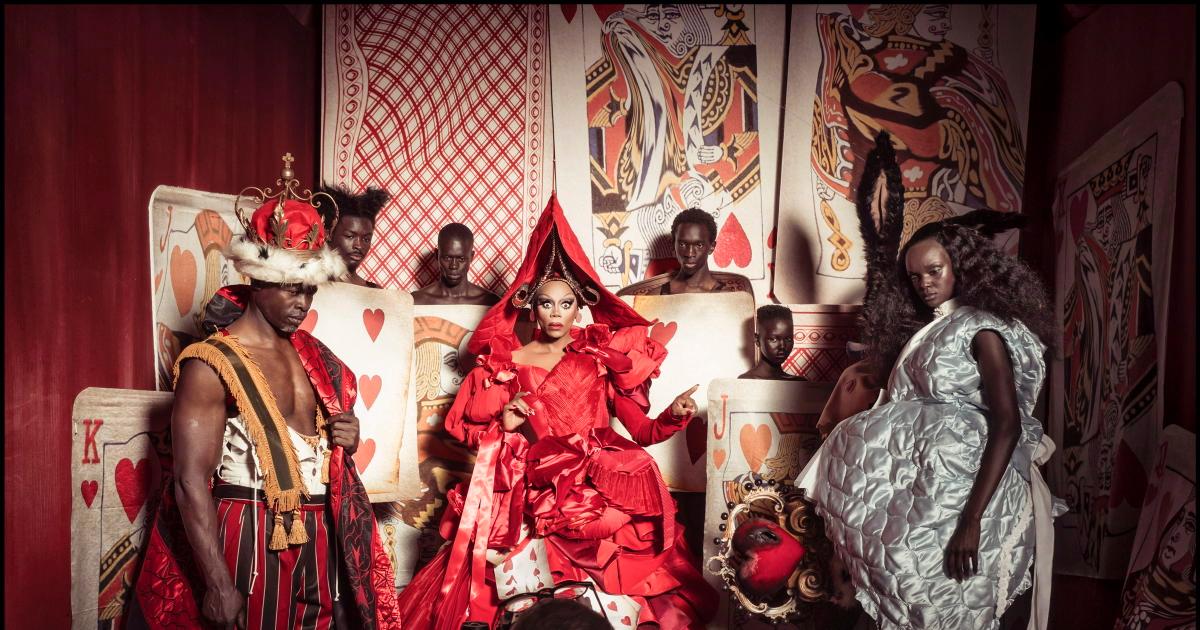