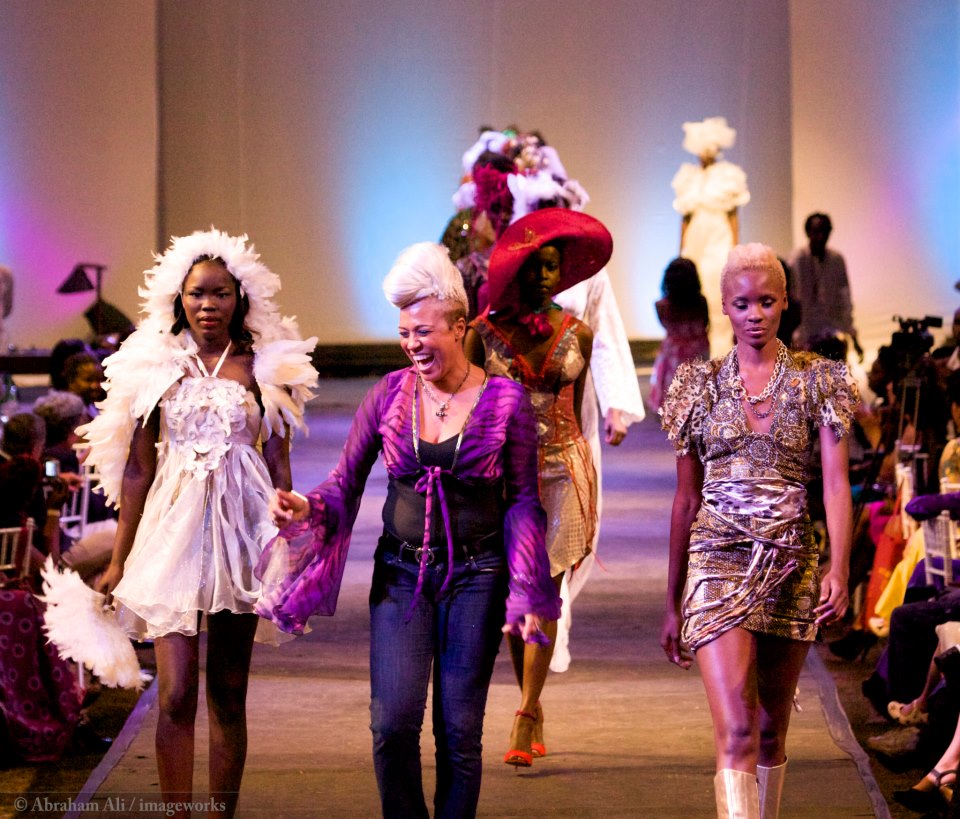 Beatrice Arthur has once again made Ghana proud by bagging another award. The award was bestowed on her at the just concluded Festival De La Mode Et Mannequinat Africain (FESMMA 2013) event held at Benin Marina Hotel, the Republic of Benin on the 5th July 2013.

It came as an appreciation for her contributions towards development of African fashion. It’s no doubt that she has created standards for herself and the label as far as fashion is concerned in Africa.

Her creations has been well received in all part of the world where she has exhibited it because her works is well detailed with designs that command a standard, sexy, sassy and chic, modern feel to it, and it is channeled towards women with value and class.

She is not just a designer but an originator, creator, and artist by excellence. It will be difficult if not impossible to see something similar to her work elsewhere.

Early this month, she was invited to Rome for the AltaRoma show, courtesy Ethical Fashion Initiative as a mentor/facilitator for the young and upcoming designers in Africa who will be preparing a collection for the next BRING AFRICA TO ROME event.