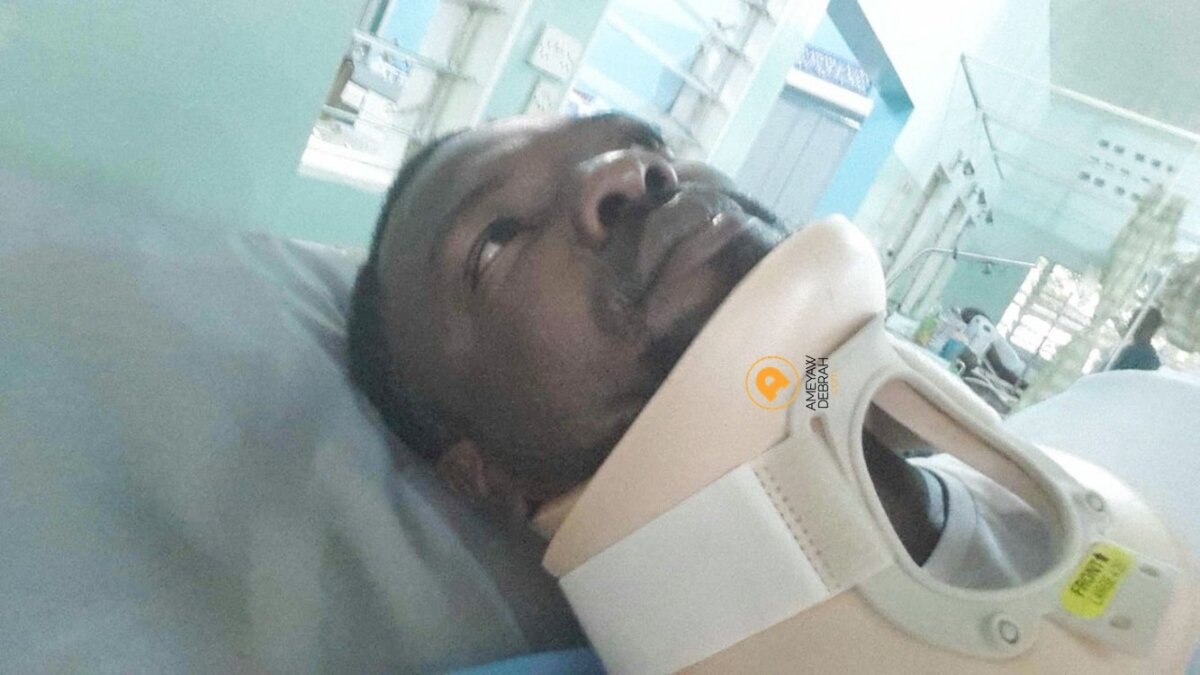 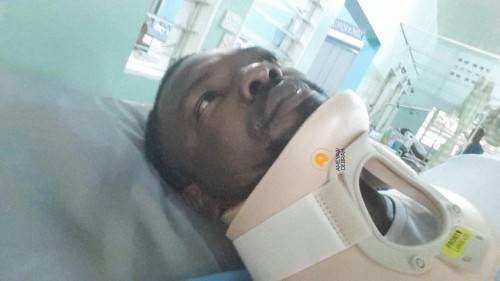 KOD recently posted on facebook he had just survived a dramatic accident on the N1. The Fashion designer and media personality whose name recently appeared in the media for quiting Radio Gold fm and allegedly assisted his cousin KKD in the rape of the 19 year old girl is being hospitalized.

Some are querying if this is an April fools days prank. His words on his facebook page read. “ I’m still alive, thank God. Just had a life threatening accident on the n1. God saved me, could have been fatal cos the car’s a write off. We won’t go now. ..God is alive, so am I”

Blogger Ameyaw Debrah reported “I reached out to him to find out if he was okay, and KOD explained that the incident happened last night and he has since been admitted at the 37 Military Hospital. He also said that his car was completely damaged but he was happy and lucky to be alive.”