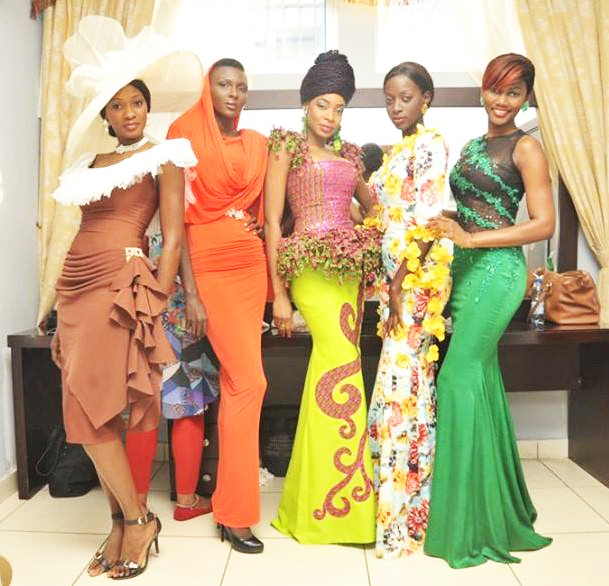 Noted as one of Africa’s best designers in the francophone world, Gilles Toures launch a set of clothes on the eve of November 9th with many of the countries ministers (health, education and culture), as well as the prime minister and the first lady of Ivory Coast who were all figures in a politically divided country.

Feeries By Gilles Toures is not a collection, but a show that happens often, put together by his team to showcase his new work, amongst others.

The event succeeded any fashion show organized in Ivory Coast by showcase and crowd attendance and definitely stamped his mark as one of Africa’s fashion icons. The designer who elevated from tailoring for Vlisco has now become a grand entity of his own.

The show saw a range of fashion and entertainment on the runway, including performances by some of Ivory Coast’s top artists J. J. K and Nayanka Bell. In attendance were many other designers and fashionistas from the Ivorien fashion industry including known names such as Patrick Asinté and also the legendary Pathé’O.

Unfortunately, we’ve not found a set of images by any professional photography in Ivory Coast that has been released yet, we would be more than glad to bring you a runway review, but for now, See a few images we gathered from various Facebook friends. 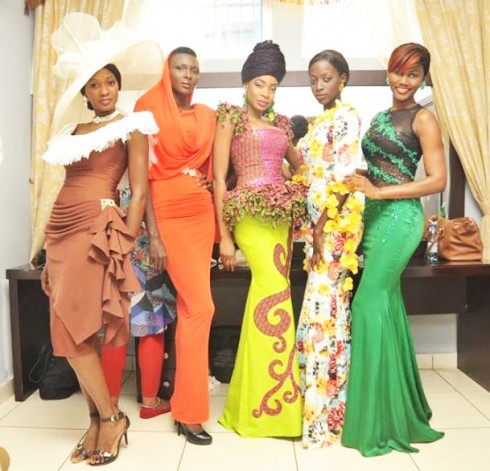