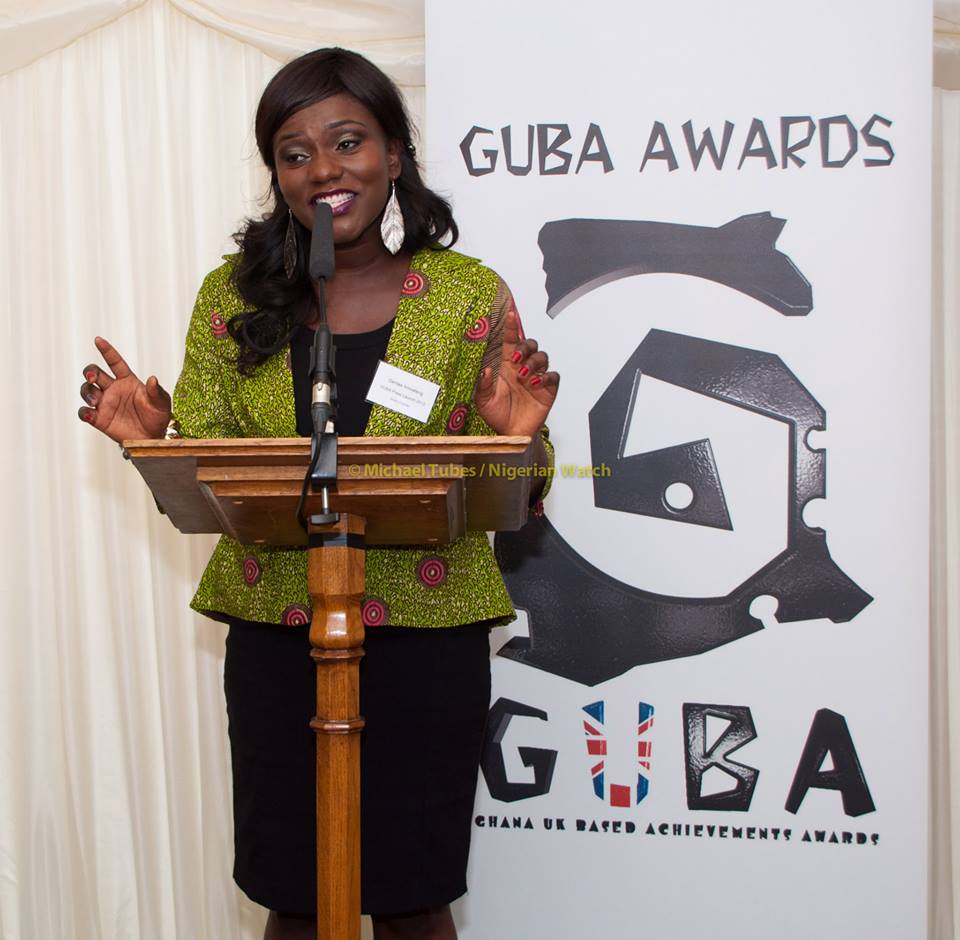 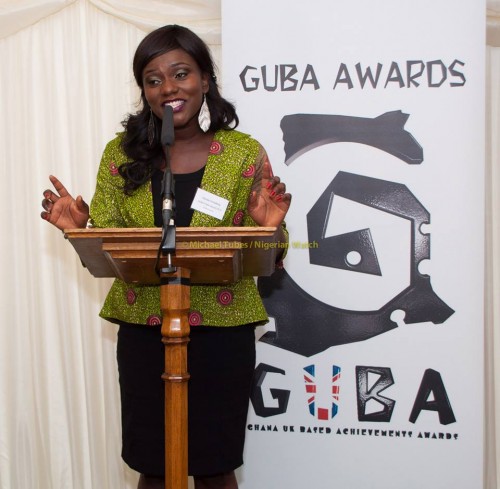 Two days ago, we published an article written by myself that critiqued the soon to come GUBA awards regarding nominations only consisting of Ghanaian designers in Ghana. The critique highlighted the fact that GUBA (Ghanaian UK Based Achievements) had not included Ghanaian designers in the UK.

As in most areas we make a critique on, 99% of the time, the organisation will receive a few questions from us and if we do not receive a response we proceed with our position. In this case we proceeded with the article prior to receiving a response from the GUBA organisation.

In further discussions it was clarified that GUBA has always acknowledged Ghanaian UK fashion designers in it’s past 3 years of existence. This year, with the tremendous growth of Ghanaian fashion designers in Ghana becoming international brands, the organisation took a twist in its nominations to celebrate talent from the continent which its followers were made aware of before opening up suggestions for nominations.

We also would like to clarify that, despite the point made in our previous article, it was in no way an attempt to discredit the importance of the GUBA awards. We appreciate the fact that Ghanaian designers are capable of being granted awards in foreign countries at which they will be flown to based upon our own strengths as Ghanaians. In fact I have not come across any such activities orchestrated by other countries in Africa for their fashion designers.