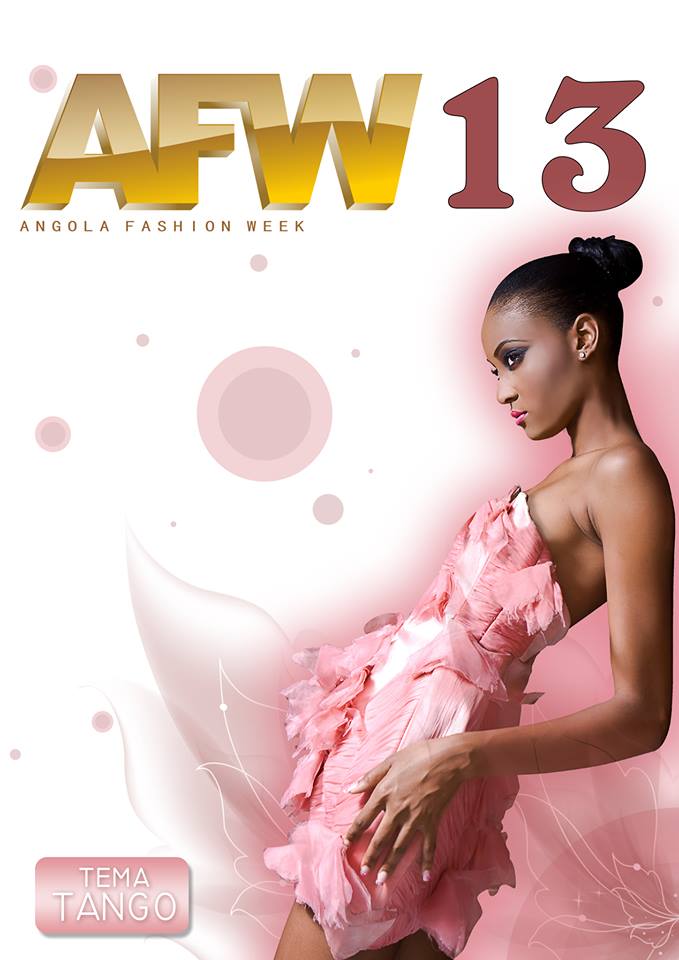 Angola Fashion Week is set to take place on 19, 20, 21 & 22 of June 2013. Hadja models, one of the leading fashion agencies in Africa, has now taken it upon themselves to organize Angola Fashion Week 2013. With the amount of great fashion work taking place in Angola, you would this initiative was already in process.

Possibly one of the first fashion weeks in Africa that is set to last more than 3 days. Not much information has been released yet, but for designers looking to break into the Portuguese community, this might be a key event to participate in. 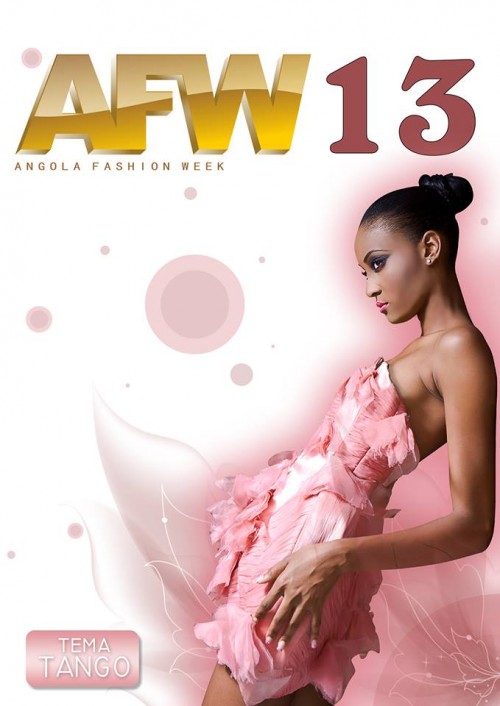