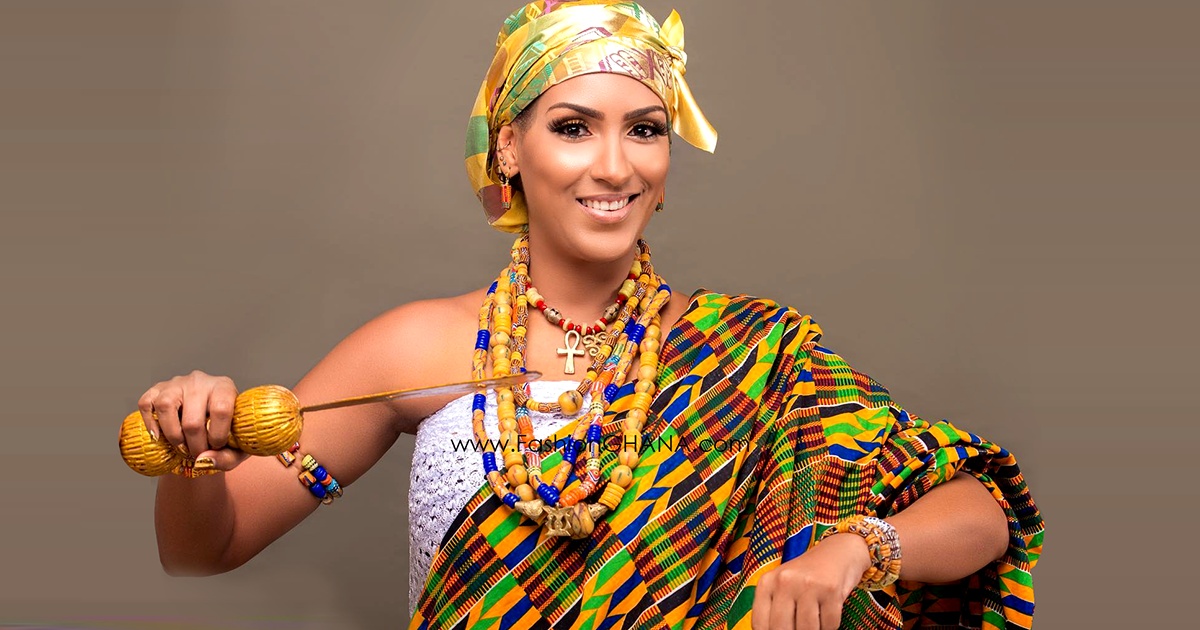 In the heat of racial tension and justice for the murdered George Floyd in the United States Of America, a lot of racial questions are being put to the forefront of social media. And one social group is also facing their share if evolution.

In Africa, Mixed race people have always had the glorification and admiration of most, sort of like in many African American videos, or like in Asian countries. Being light-skinned has generally been a colour of compliment, although it’s lesser in today’s world with social media really bringing forth the beauty, admiration, and appreciation of dark-skinned.

However, the negative implications of racism also seems to be having an effect on the world’s admiration of whites in general, making it hard for some who once admired people for their partial whiteness to continue to do so.

Human beings will always be humans being, there will be good amongst all races and bad amongst all races, however, there will always be prejudice, people will be prejudged regardless of your substance by the social group you belong to. And although mixed-race people may be seen as black by the majority of the world, there are always those that don’t, even amongst some of them. Actress Juliet Ibrahim seemed to have been a victim of this perception and didn’t take it likely.

The film producer, singer and humanitarian of Lebanese, Ghanaian and Liberian descent who won the Best Actress in a Leading Role award at the 2010 Ghana Movie Awards, took to instagram to share her thoughts in a rant.

I had a random conversation the other day with someone and it was appalling when he mentioned passively to me that he doesn’t see me as a #Blackwoman ! He argued, you are not “black enough” your skin isn’t dark enough, your hair not kinky enough. And thus my siblings and I do not “count” as Black.
Now this is Exactly, what we are fighting to correct amongst ourselves and the world at large. I am a black woman! When I’m abroad amongst the whites, I am classified and recognized as a black woman, however, right amongst us Africans I’ll be referred to as a Half-Caste! This is the most derogatory term to describe a person of mixed race or mixed ethnicity.
We are referred to as mixed-race or multi-racial! Mixed race people are no less black than their dark-skinned counterparts. So, let’s all say NO to RACISM, TRIBALISM, COLORISM and SEGREGATION. Let’s teach and train our children to grow up and accept people for who they are and not by the color of their skin.

One thing that is visibly clear post the George Floyd murder is no social group has a clear perception of justice or racism. We see protests around the world against the injustice of blacks dominated by white people who are fed up with racism. Then on the other hand we see white people on the net opposed to the reaction. We see black people speaking out, and we see black people highly criticizing the protests such as the popular Candace Owens.

Just as we see Juliet Ibrahim critiquing this perspective, there is also a whole set of mixed-race people that refuse to be acknowledged as black. It is a really interesting time, whereas Martin Luther dreamt, where you can only get by judging people of the content of their character despite your acknowledgement, favour or dislike of their skin colour.