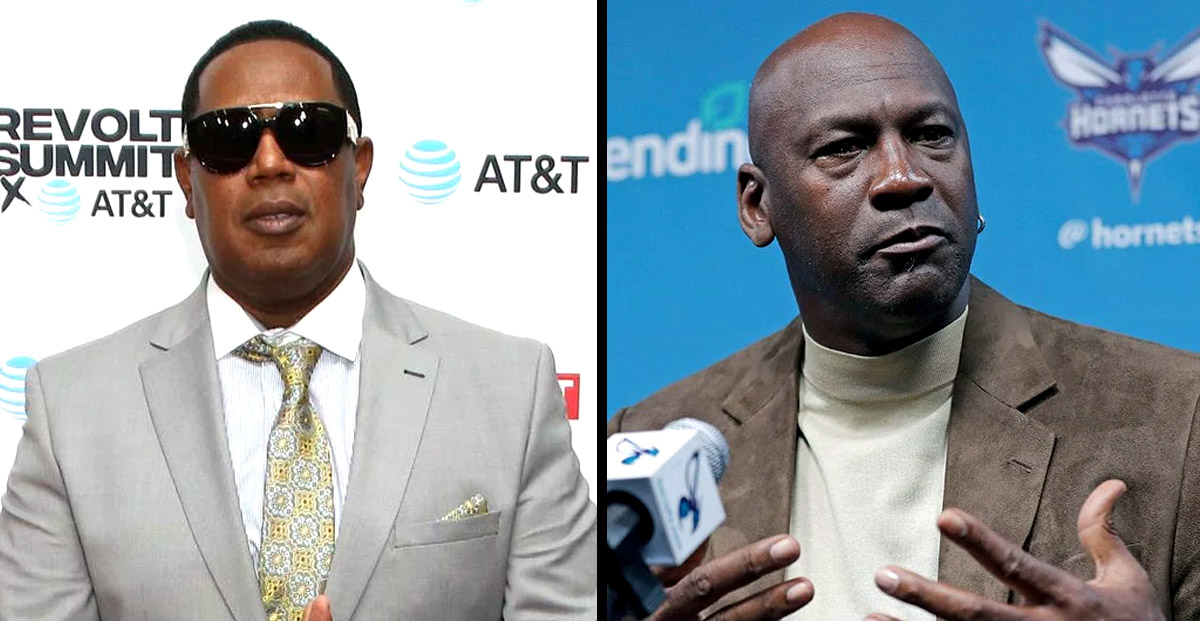 For those that know Master P, He is Percy Robert Miller, an American rapper, actor, businessman, record producer, philanthropist, and former basketball player. He is also the founder of the record label No Limit Records. Forbes estimated Miller’s net worth at nearly $700 million, which put him as the third-richest figure in hip hop at the time.

One of his new business ventures are the amazing Moneyatti shoes that is kicking up a storm in urban fashion within the USA. However, in more recent times his footwear business line has been compared in many cases to Jordans.

He stated “We about to break the internet because everybody comparing our shoes to Jordans, but jordan don’t own nike” He continues “Nothing against jordan, but he don’t own nike, we do own this, Moneyatti, go to moneyatti.com”