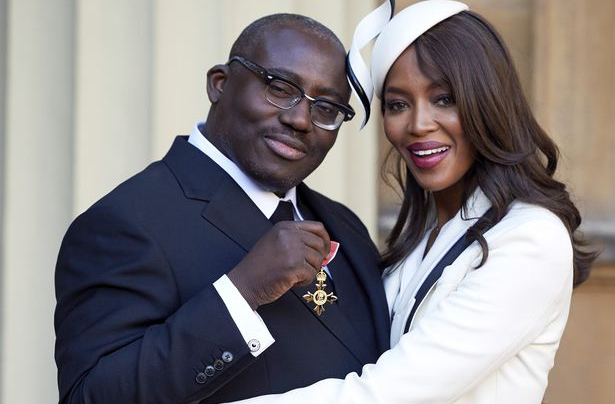 Well, to be honest there is no mystery to it, he is celebrated because he is Ghanaian. And no, not the one with Ghanaian roots, but he was born and bread in Ghana in 1972 until moving to UK at a very young age.

So there you go, a Ghanaian is the new editor-in-chief of British Vogue. Ever since Alexandra Shulman announced she would be stepping down as editor-in-chief of Vogue in January, after 25 years at its helm, there has been much speculation about her replacement.

And now it’s finally been revealed that Edward Enninful will succeed her, effective from 1 August, making him the first male black editor for the publication.

Currently the fashion and style director of W magazine, he has more than 20 years experience in the industry, and landed his first position at i-D at the age of 18. While attending Goldsmith’s, University of London, he juggled a modelling career and assisted on shoots for i-D, before being taken on full time.

In the years between 1998 and 2011, Edward contributed extensively to American Vogue and Italian Vogue. He was awarded an OBE by the Queen last year, and in 2014 was named fashion creator of the year by the British Fashion Council. And not long ago threw a fashion party for his birthday that saw the likes of fashion stars like Naomi Campbell (one of his closest associates) and more.

So now you know. 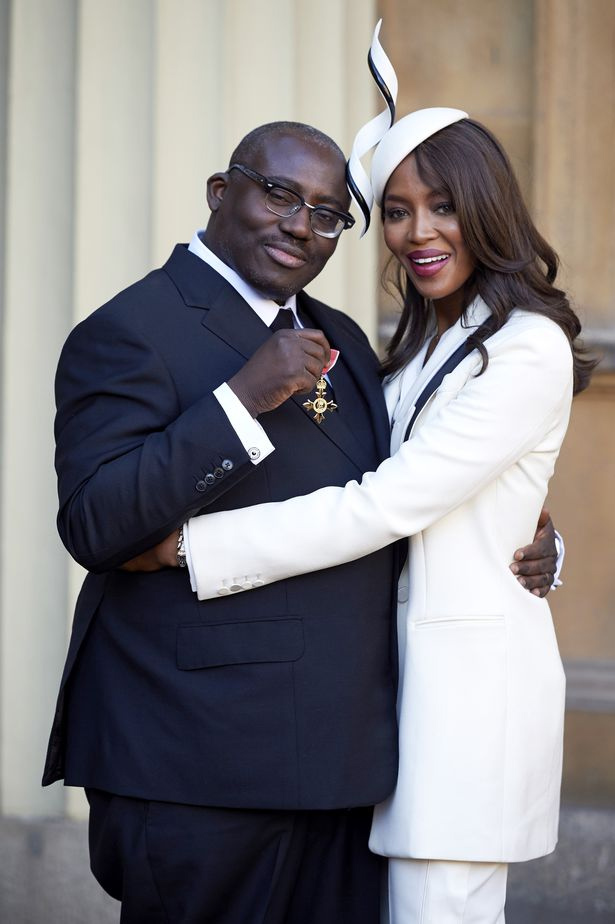