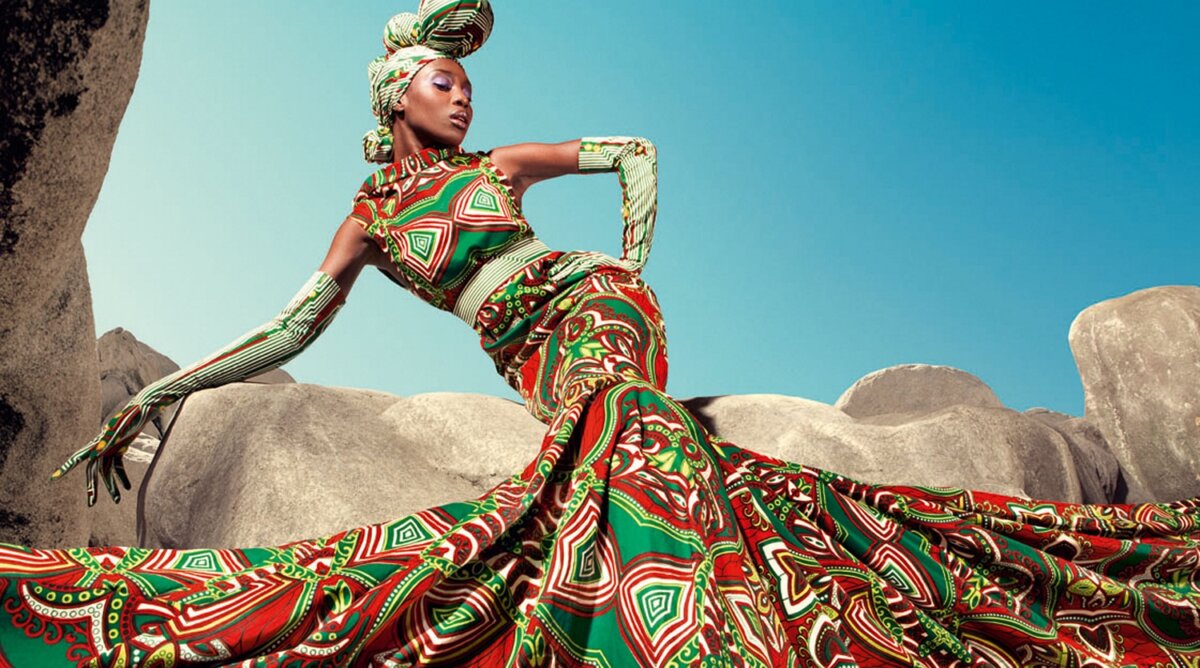 Why History Of African Fashion Shouldn’t Be Credited To The Dutch; Forbes Magazine Reality Check

Upon googling for updates and news I saw an article by Forbes with the title ‘African Fashion Is The New Look Of Globalism — And It’s Ravishing’. As excited as I was to open it and read about the progress of African fashion now hitting a renowned business magazine such as Forbes, I noticed something in the link I opened. I saw ‘Vlisco’ in the url (http://www.forbes.com/sites/jonathonkeats/2016/11/21/vlisco/), by then I knew it really wasn’t going to be about Africa but a somewhat promo article for Vlisco.

Low and behold it was a little bit more than that, it was an article glorifying the Dutch for giving us our tremendous culture which many of us in Africa have worked hard to make it a world wide success. You know the same old usual story that ‘the waxed fabric started in Holland and therefore African fashion is really from Holland’ nonsense.

Forbes actually introduces their story of the success of African fashion with “The story begins in the textile markets of the Dutch East Indies. In the 1850s, manufacturers from Holland developed technology to mass-produce traditional Indonesian batik…” So for the uneducated forbes author (in African fashion) Jonathon Keats and his Dutch friends at Vlisco that will love to rewrite the history of African fashion and claim THE STORY BEGAN IN THE MARKETS OF THE DUTCH EAST INDIES we are hear to give you a reality check.

1ST AFRICAN FASHION IS A STYLE AND NOT A FABRIC

African fashion extends to more than just waxed fabrics. Africa is a vast continent from Cape Verde to South Africa to Kenya. Yes the term African Fashion is a very beautiful hashtag to use every now and then, but it is too vague to categorize any attribute or style of fashion. There are much more elements that define African fashion outside of waxed prints, from cowry shells to beading, to lace fabric, to kente cloth (which existed before the Dutch brought any prints to Africa) to Masai fashion, to Zulu fashion and much much more. All of which is highly admired around the world and goes viral on social media. The bottom line is fashion is not just a fabric or a resource, it’s a composition of them, and how it is applied and worn. The dutch have no credits when it comes to wearing peplum tops with headwraps, geles or wrapped skirts. So the fact ‘SOME’ of us use waxed prints from Holland doesn’t make it “Dutch” fashion, Because if that was the case it would have been popularly known as Dutch fashion even before embraced by Africans. Fashion is a term coined from a culture or a trend, even if all wax print was from Holland (despite vlisco having a very small share of the market), to attribute African fashion to the Dutch would be no different than to attributing European fashion to Malaysia from the child labour in the sweat shops that make their products. 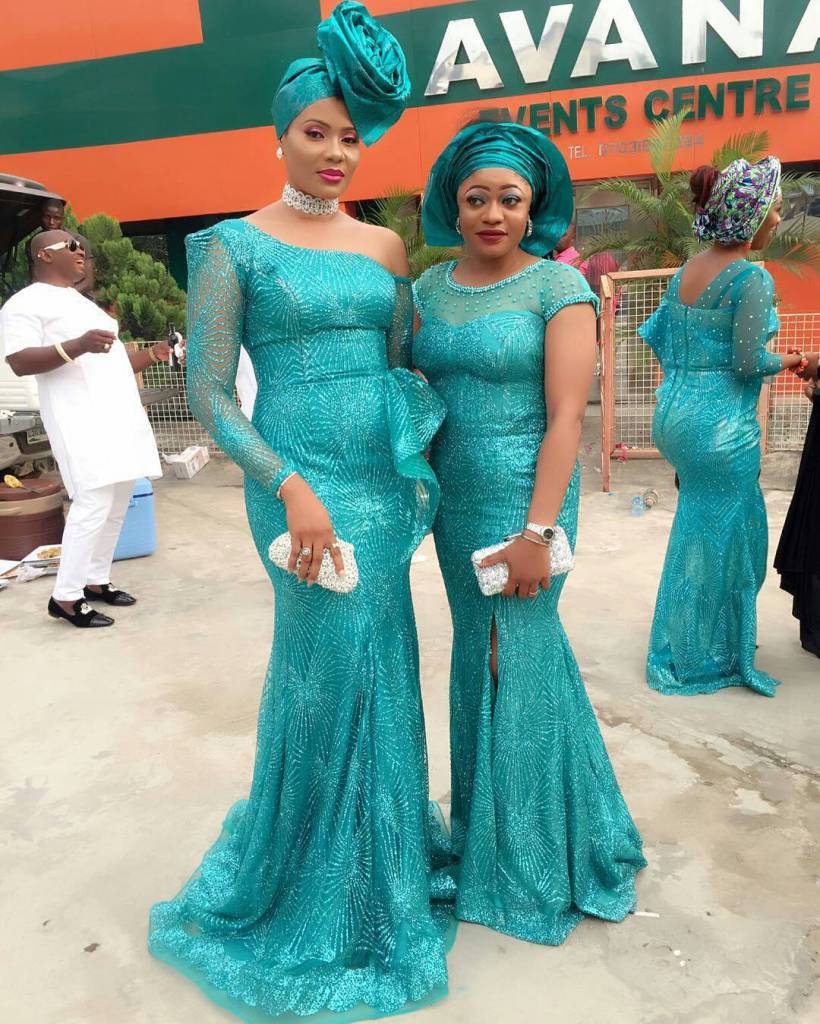 2nd WHY HAS IT TAKEN 150 YEARS FOR POPULARITY SINCE THE DUTCH CAME?

If the dutch wax has been in Africa since the 1850s, and African fashion has not been internationally popular until the 2010s, what in the world would make you think the Dutch have anything to do with its popularity? In fact it wasn’t until the Chinese entered the market before African fashion had a rise in international popularity because their low prices made it easy for the common African to engage in trade. By the time African fashion even made noise, there was various producers from across the world and the continent producing waxed prints. So unless the Dutch and Vlisco are attempting to hold a patent on the waxing of fabrics, then they have no right to claim African fashion or it’s popularity is a derivation of the Holland delivery man.

3rd WAXED PRINT IS AN ADVANCED COPY OF AFRICAN TALENT 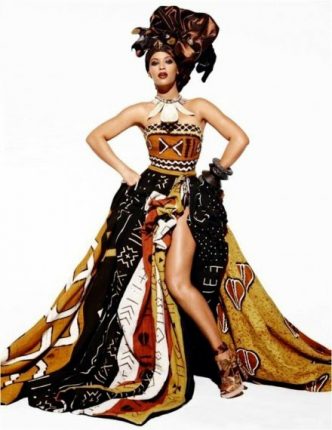 As said before Kente and smock cloth from Ghana was here long before the wax prints, Malians had the bogolan fabric, there was tye and dye and much more around the continent. Africans had advanced in the art of colorful fashion before China and the Dutch emulated this and derived various styles. Don’t take my word for it, even Forbes stated in the fairy tale of the Dutch delivery man “Over time, patterns morphed to meet West African tastes. They became brighter, more geometric and more symbolically loaded, and they were associated with Africa to an ever increasing extent”. Technically stating that the concepts and colors and symbols were taken from creativity that already existed in Africa, so they are technically simply producing African creativity but in Holland. Which also means Forbes already has contradicted themselves by starting their article with how African fashion began with the dutch and then later stating the Dutch copied a culture and market that already existed. Those are the errors that are exposed when you attempt to rewrite a people’s history. Africans have always embraced colors, waxed prints just made it more cost effective to get the colors. Does this mean if there is a waxed print version of Kente, Smock, bogolan fabrics that in Ghana or in China that we should attribute those styles and patterns to the pride of the Dutch? Vlisco and their team have been hiring many Africans for some time to develop patterns for their company which intern that becomes their intellectual property, is that Dutch fashion? So do we attribute the wonderful beading of the Masai tribe to the first foreigner that brought beads to Kenya?

Africans and other fans of colorful fashion are not buying into wax print because we are in love with the process of it’s creation, We are buying into it because many of the colors and patterns (appropriated off OUR culture), Whether it comes in the form of polyester, silk, sewn, waxed or whatever. The wax prints have just became the more content way for those seeking colors to access these patterns that the Chinese and the Dutch have emulated OFF AFRICAN culture.

So thank you for telling the story about the delivery man from Holland who once brought waxed prints to Africa, but African fashion did not begin with the Dutch, nor did it begin with waxed print, and also, what he brought is not what they are selling today which has been an adaption and recreation of our culture. Because even the most famous waxed print pattern is a mimic of our popular fashion trend, the kente cloth, that existed long before the delivery man brought his prints to Africa.

The rise of African fashion has nothing to do with the Dutch, nor the Chinese waxed prints, but instead the rise of social media and accessibility. And this is proven from those who support modern Zulu accessories from South Africa, Bogolan fabric from Mali, masai style jewelry and more. All of this have taken off simultaneously.

African’s have simply taken advantage of social media to put our talents to the forefront and it is highly supported around the world. So please Forbes, and Vlisco, do not attempt to rewrite the history and success of African fashion, because we are very sure if the Chinese man was to tell his story in African fashion he would also be the victor. And in some ways, based on the article provided by Forbes, one can reword it and claim Vlisco (or in the case the Dutch) came, and copied African culture, styles and patterns and went back to remake it and create of business of doing so. Which technically falls under cultural appropriation.

So in closing, beyond this point, anyone that continues to pursue this argument, just send them this article to enlighten them as well as Vlisco and Forbes of the real relationship of cultural appropriation. And then show them various African images going viral we recently posted on our facebook page (www.facebook.com/fashionghana) that have nothing to do with Waxed prints and that the history of African fashion did not begin with the Dutch Batik. Enjoy! 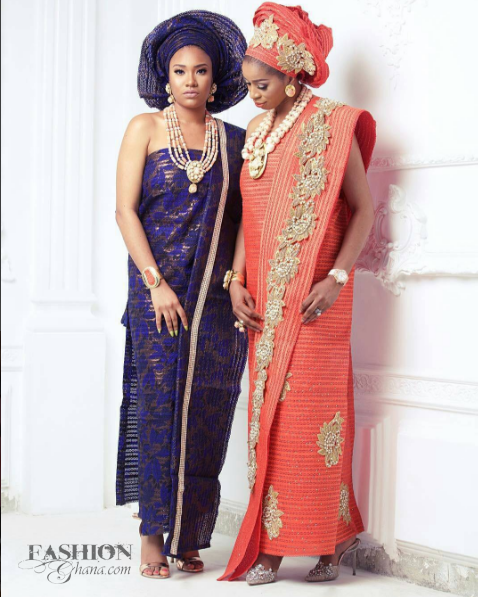 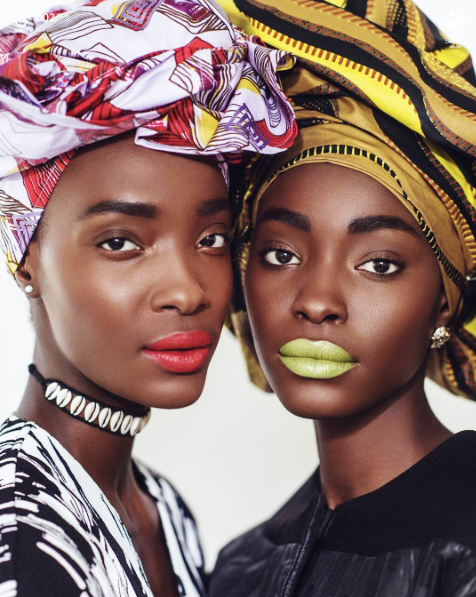 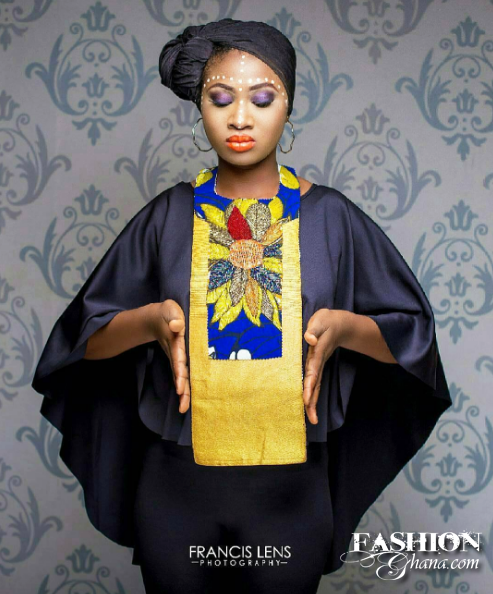 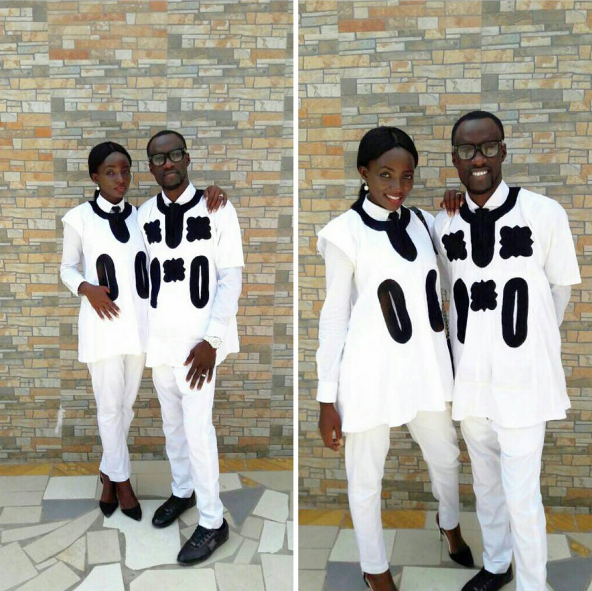 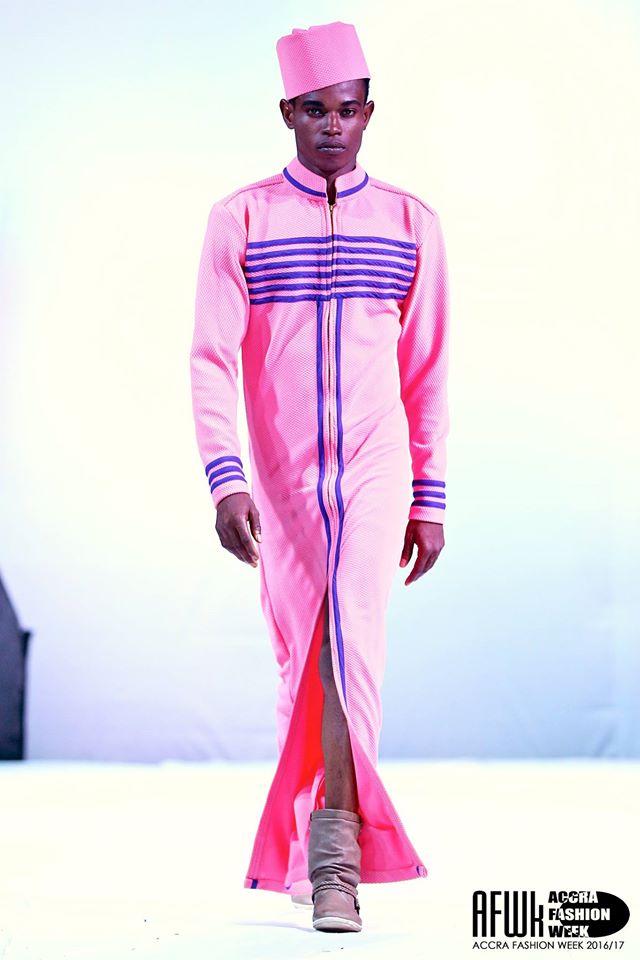 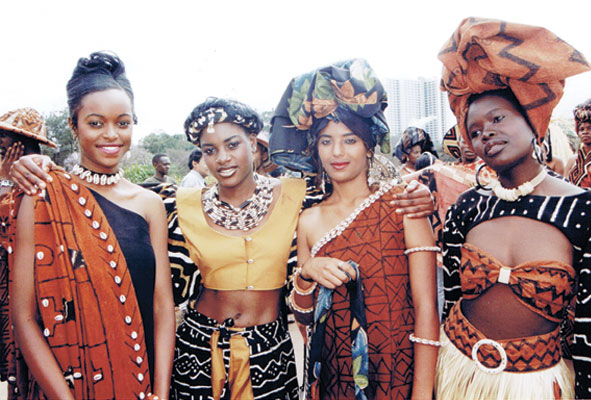 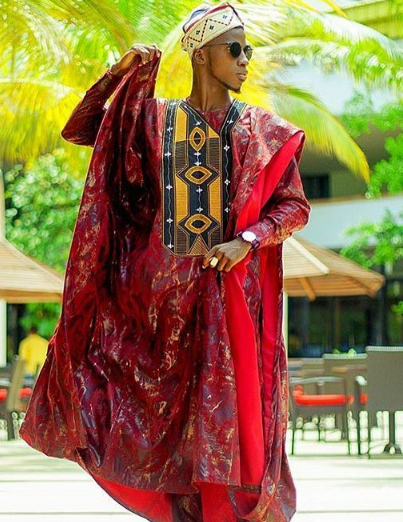 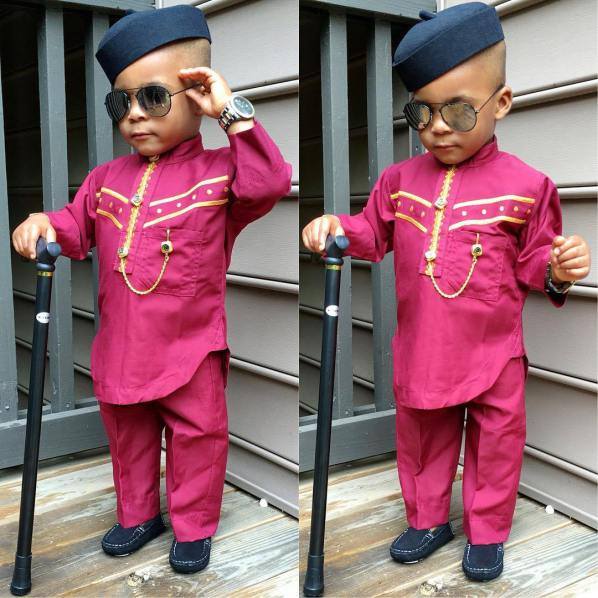 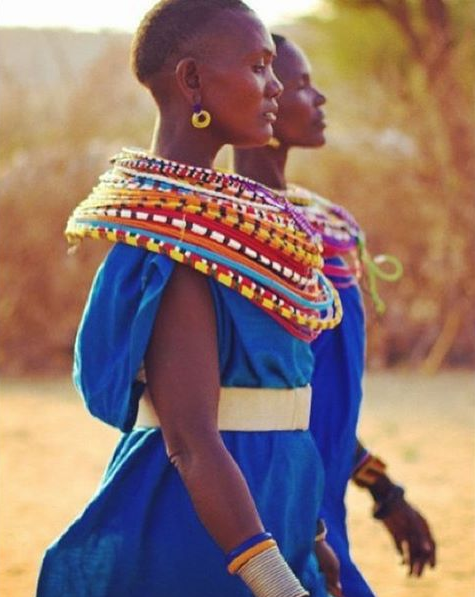 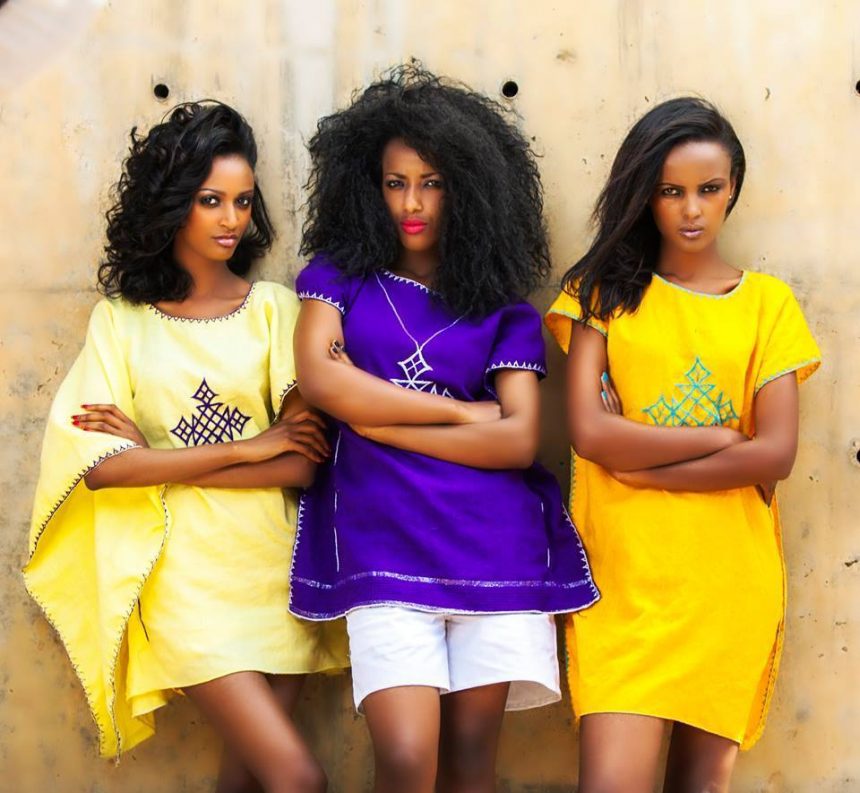 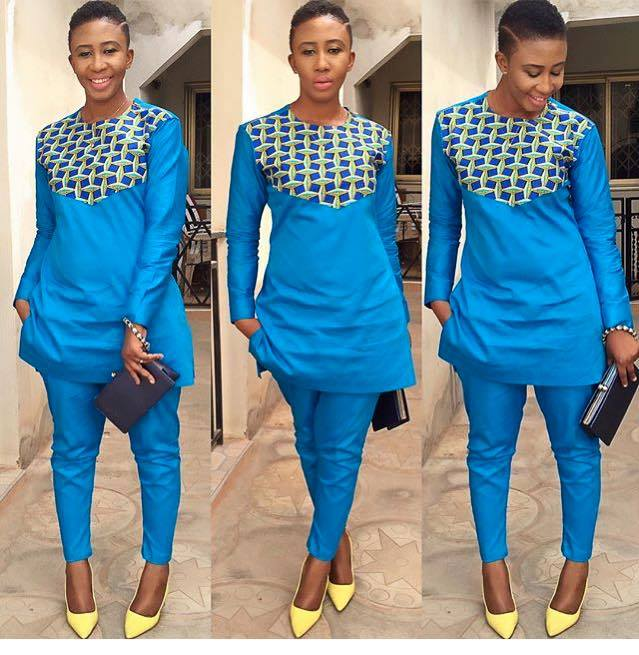 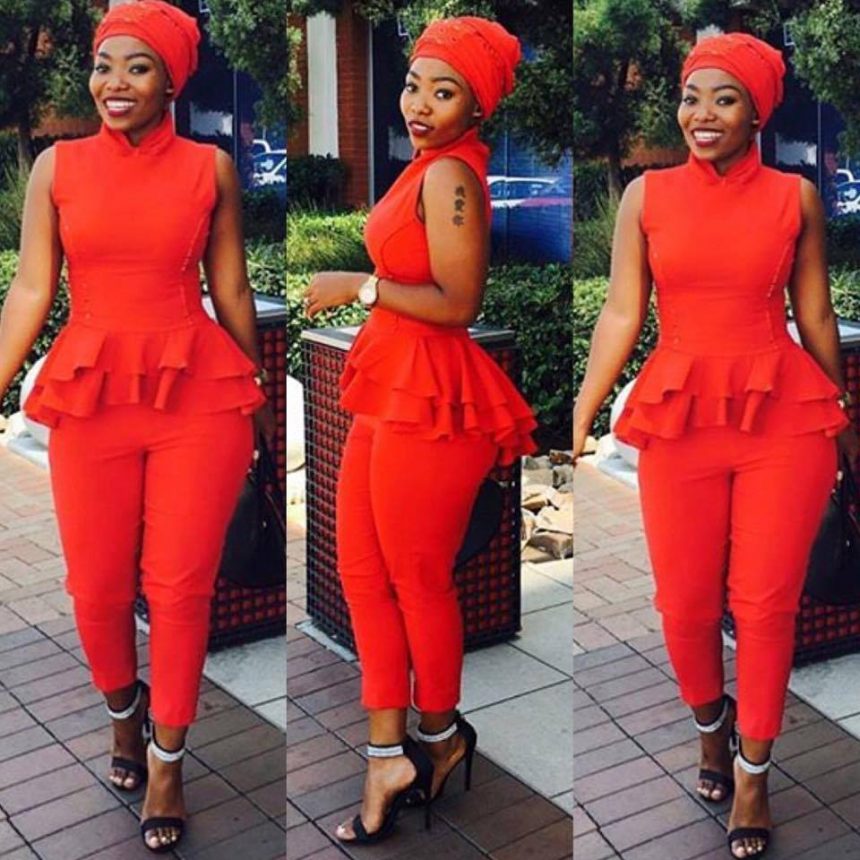 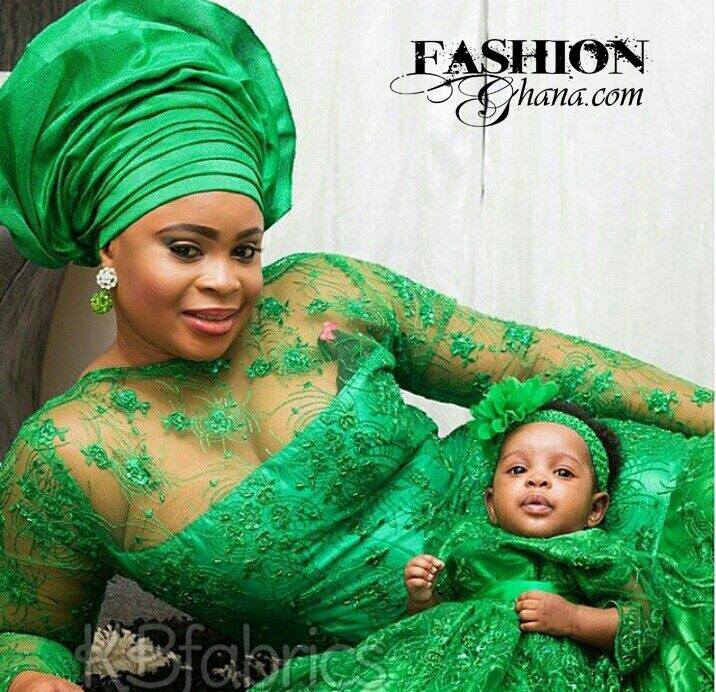 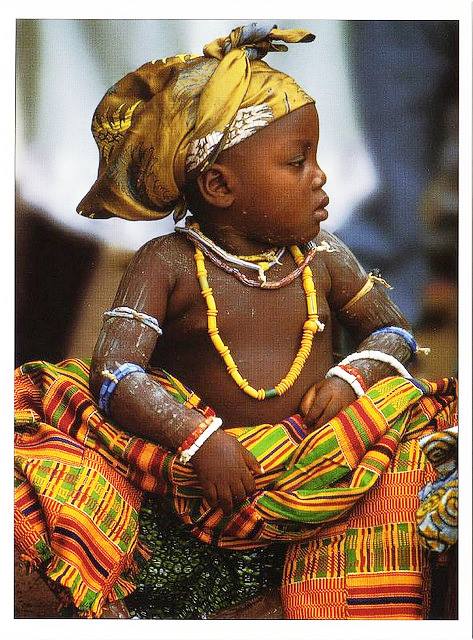 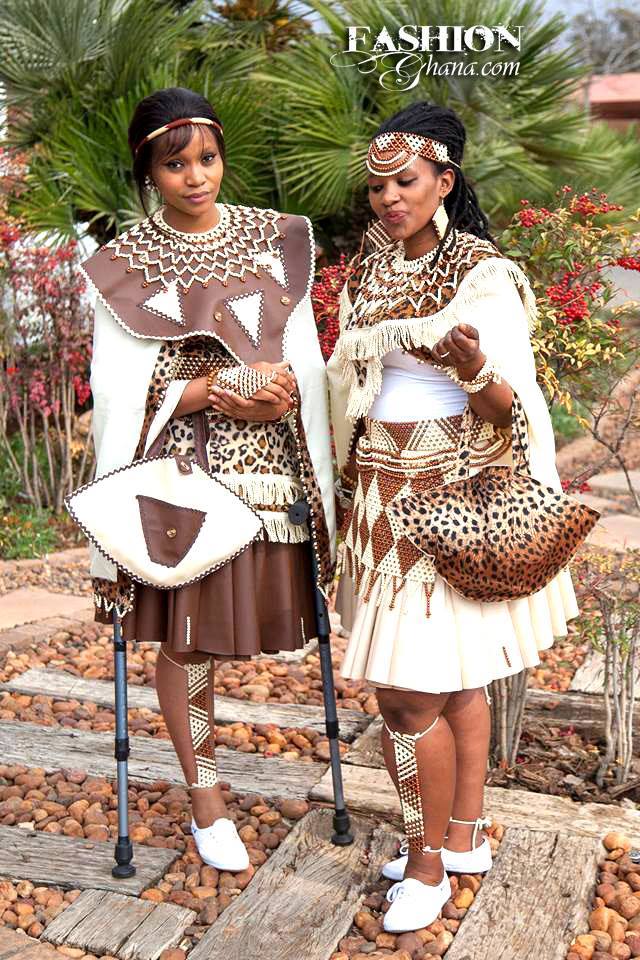 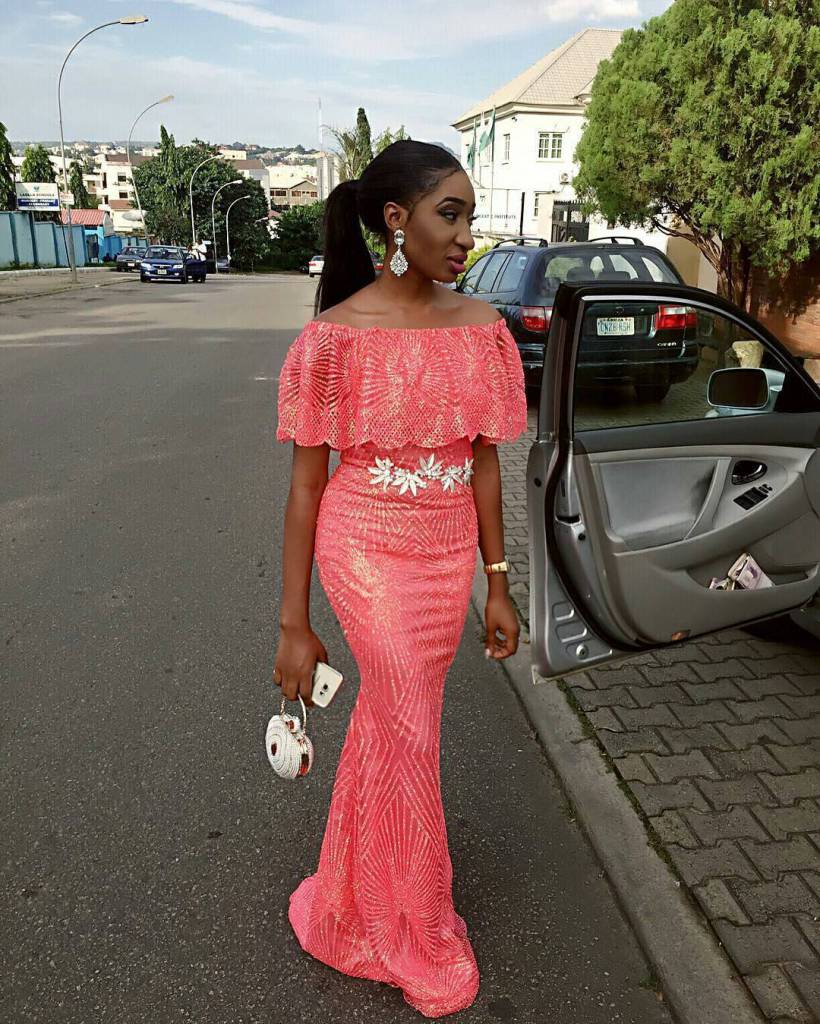 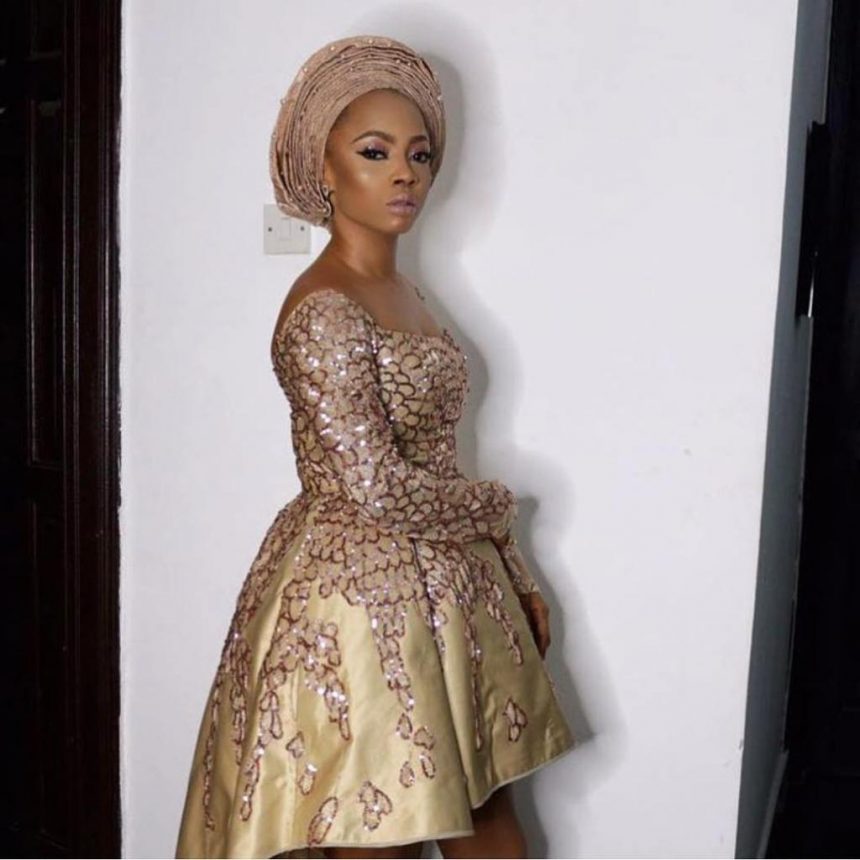 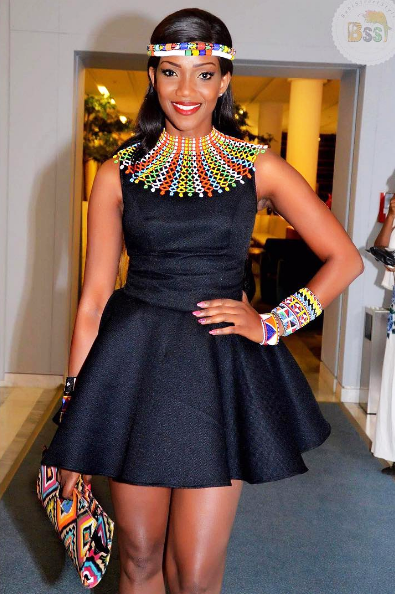