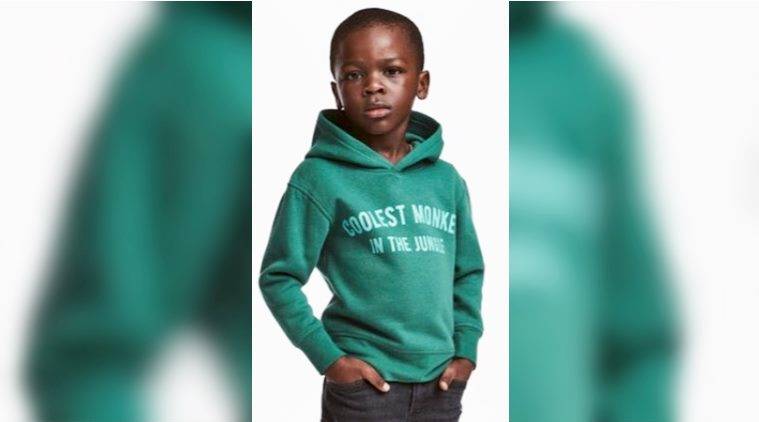 Earlier in 2018, the Swedish fashion brand H&M, received a lot of flak for having posted the image of a black child dressed in a green hoodie captioned, “Coolest monkey in the jungle”. It received many backlashes even from celebrities like LeBron James and Diddy. In South Africa, the Economic Freedom Fighters, a revolutionary socialist political party, caused widespread protests, which led to the destruction of some H&M stores in the country.

Later in January, H&M found itself embroiled in another controversy when it released a collection of socks featuring the word, “Allah” on it. Due to such racistic products, the brand was soon tagged as “culturally insensitive”.

In order to avoid more such blunders, the brand has partnered with a South African marketing firm named Ahmed Kathrada Foundations (AKF). The director of the organisation, Neeshan Bolton, announced the collaboration earlier this week.

Neeshan told The Citizen, “They (H&M) admitted they were wrong and are trying to understand how to undo their mistake. Part of that engagement was because of the EFF demonstration. We had planned a demonstration after the EFF launched their protest, we could not proceed because we couldn’t match their scale.”

Further told Teen Vogue, “The H&M global human resources head and the transformation officer arrived in the country and agreed to work with the Institute of Justice and Reconciliation in Cape Town, and ensure that the South African management team and staff fully understand the complexity of race relations and racism in the country. We are mindful that had the EFF not done what they did, H&M would never have agreed to meet with the ARNSA.”