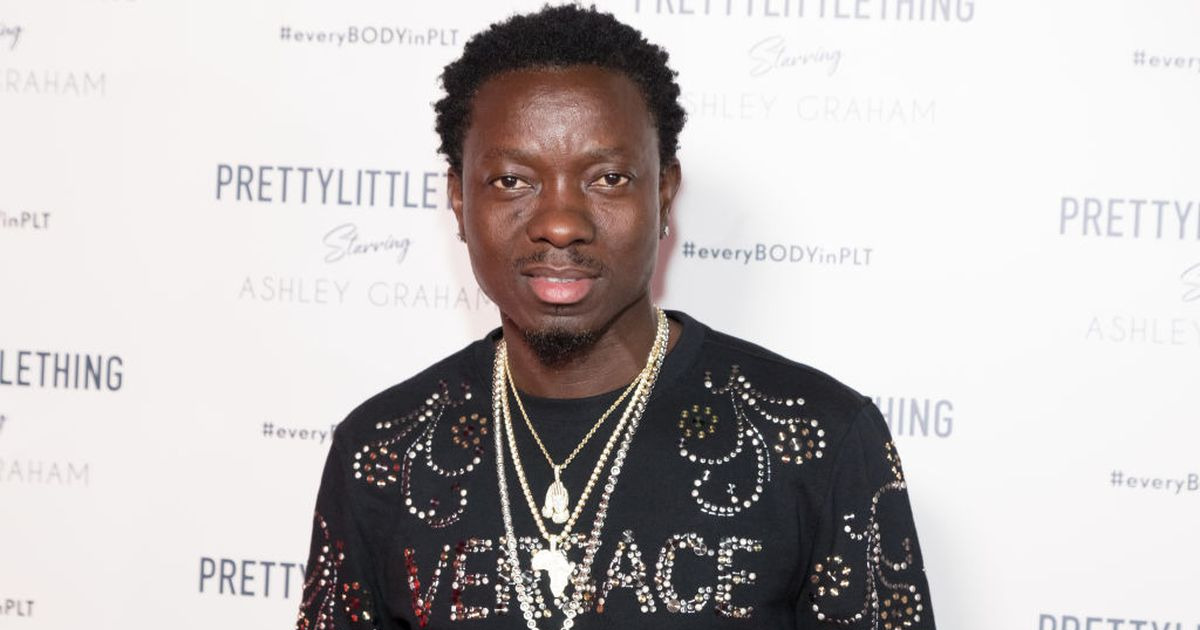 “Houses In Ghana Costs More Than Atlanta, But Income Is Less Than What Crackheads Gets” Michael Blackson Vents

The social media campaign was ignited by ‘dumsor’, poor roads, corruption, increase in fuel and LPG prices, with water crisis hitting some parts of the country whilst illegal small scale mining, locally referred to as ‘galamsey’ destroy water bodies.

Joining the campaign indirectly through his tweets, the COMING TO AMERICA actor wrote:

“Houses in Ghana costs more than Atlanta but average income is less than what a crackhead gets on the street.”

Houses in Ghana costs more than Atlanta but average income is less than what a crackhead gets on the street.

Micheal has since initiated a #FixAfrica campaign to address the issue of poor governance in West African countries.