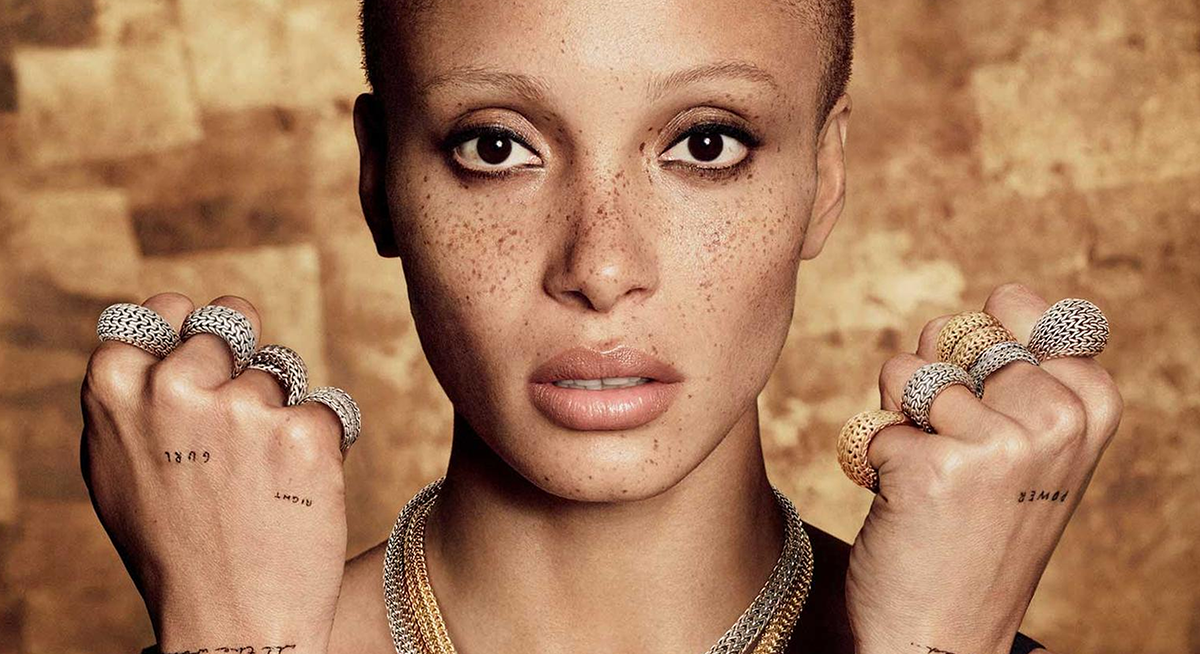 In a recent interview with Vogue, Adwoa Aboah opens up on her views on various experiences in an interview titled ‘Adwoa Aboah On Breaking New Ground In The Fashion Industry’. She shared her thoughts on various topics such as Vigrl Abloh’s Louis Vuitton debut, the queen at the front row of Richard Quinn’s how and more. 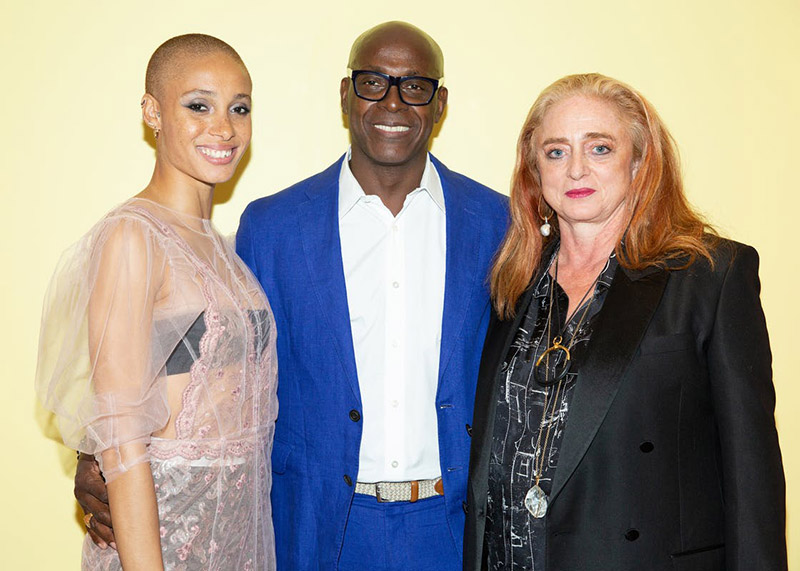 However, when speaking on her Burberry campaign she stated “I wanted to shoot my Burberry campaign in Ghana to show people that there are so many different facets to Africa; there is a booming economy, an exciting arts scene, there are women who love fashion. But I didn’t understand the impact my Vogue cover had there until I visited.” 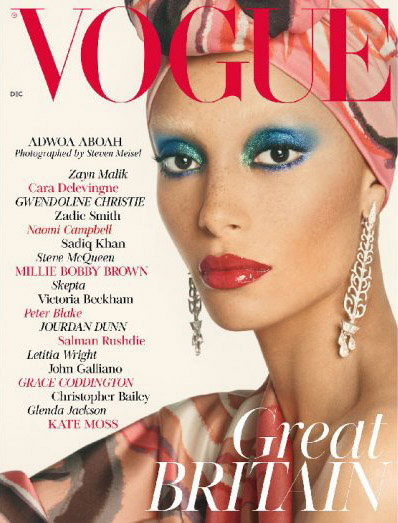 The model that has now covered almost every major magazine continued “I always felt a connection to the country but I didn’t realise they had claimed me as their own. Going to shoot in Ghana was my way of showing respect to that part of me. And the outpouring of support was beautiful.”

In other words, Ghaanaians were celebrating the success of a model who had no idea she was recognized or connected to the people in such a way. Adwoa Aboah did the most honorable thing by appreciating the admiration and pushing for her Burberry campaign to be shot here. Although it does send a chilling message of who we support and push as a nation every time we see a Ghanaian, or some one with Ghanaian heritage make an achievement.

As time has gone by, Adwoa’s beauty has grown on us and she is definitely in the top teer of amazing beauties in the west, but what if Adwoa Aboah was not as graceful of her Ghanaian roots like others, we could possibly have been championing a model that could have been denying or despising her Ghanaian roots.

It seems Ghanaians should we be more cautious about championing Ghanaian abroad until after we know they appreciate the said connection.