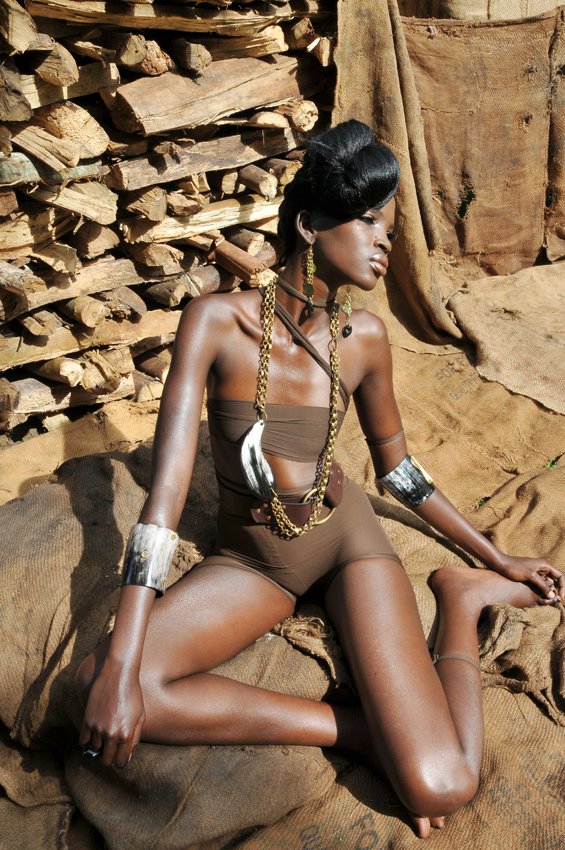 This is not so much an article as it is of the title, but more relative to a new step FashionGHANA.com will be taking regarding profiling models. Initially, after various discussions, we had a particular rule across the team that we will only promote models signed on to agencies, that is approved good agencies.

We felt a couple of things could be achieved from this. 1/ That agencies, in order to get exposure, will better their services to be featured or to have their models featured with a particular standard. 2/ That models will have access to good agencies at the click of a button. and 3/ We play our role in contributing to an organised culture of modelling, where new models do not need to waste the most precious early 3 years of their modelling career-making mistakes and silly decisions, and that actual professional entities, agencies, can guide them and make the most of their beauty in their younger years.

Due to this, we had no intentions of profiling unsigned models or independent models as some say. And our only intent to support them was to point them in the right direction of professional modelling agencies. 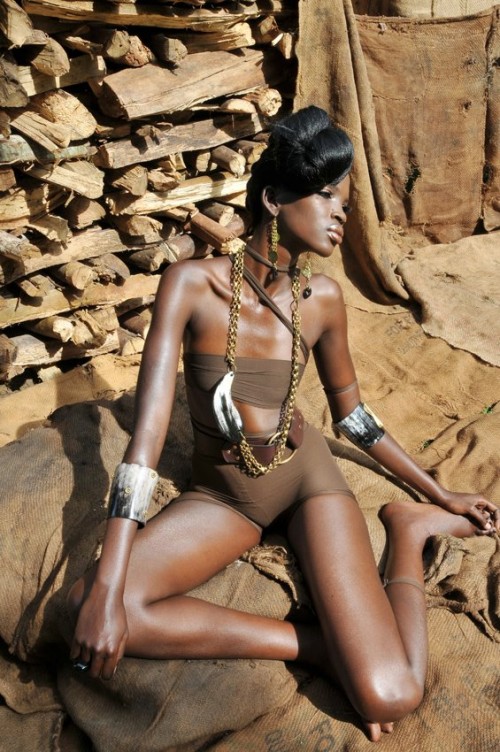 Now that was the intent, but in sad reality, the world of organised modelling agencies is coming soon, but not here yet. It might take a while and for some of these models, that while is not soon enough. At the moment, the world of modelling in some African countries is in a fairly subjective state at the moment as fully outlined in this article “Ghana Model Awards Emerges out of a Chaotic Modelling Industry! But…What is There to Award?”. Another article that reduced my number of friends. lol 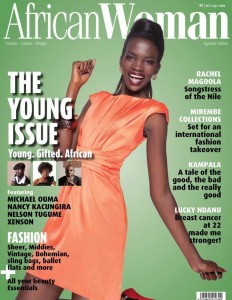 Yes, we would like to give full support to the development of pro modelling agencies and so forth, we even struggled to list as many as we could in our directory. But that reality is fairly far fetched with the exception of countries like Angola, South Africa, Cape Verde and increasingly Nigeria. Every other country is simply just ‘who grabs the job first and anyhow’.

Truth be told, everyone is a victim even the agencies. Agencies can not be blamed if clients are not strict about working via agencies or models can not be trusted or loyal, models are far from blamed if agencies do not pay them right or on time or can’t find jobs and clients attempting to exchange jobs for sex, clients are far to blame if they can work faster via a model rather than being delayed by an agent who doesn’t know his left from right. But all of this is in the article above and we will not get into that now.

This is not a critique of the current situation, even in the fashion capitals, there is a growing urge of pro models to work independently. With technology, Facebook, and social networks, clients are picking a habit of avoiding agencies as they have just as much reached to the models as the agents. Long gone are the days of ‘your only access to a model was hanging in town’.

Maybe some countries in Africa might just have to skip the days of the typical agency, and model management will further modify with modern forms of communication. FashionGHANA.com would actually be working against our intent if we only support signed models at this period. A state of pro agencies might even be a reality that might not come to pass in some countries. There will always be a need for agencies, but at this moment there will need to be a lot more money in the system for some countries to override these habits.

The underlying truth is, if we at FashionGHANA.com wait for this to become a reality we will miss out on contributing to the success of and sharing with you, some really amazing potential faces. In fact, some have achieved a fair amount of success themselves, and some are just darn gorgeous. So it’s set in stone, although we didn’t want to contribute to the culture of independent models as it is a dangerous path for young women, we have decided to break our taboo of only exposing models on agencies. As from now on, we will be profiling models that seem to have international flair and potential, and also have weight under their belts, as well as new astonishing faces. So do keep an eye out on our model profile section. Whereas self managed models is concerned, check out Julee in Ghana, and Amito from Uganda.