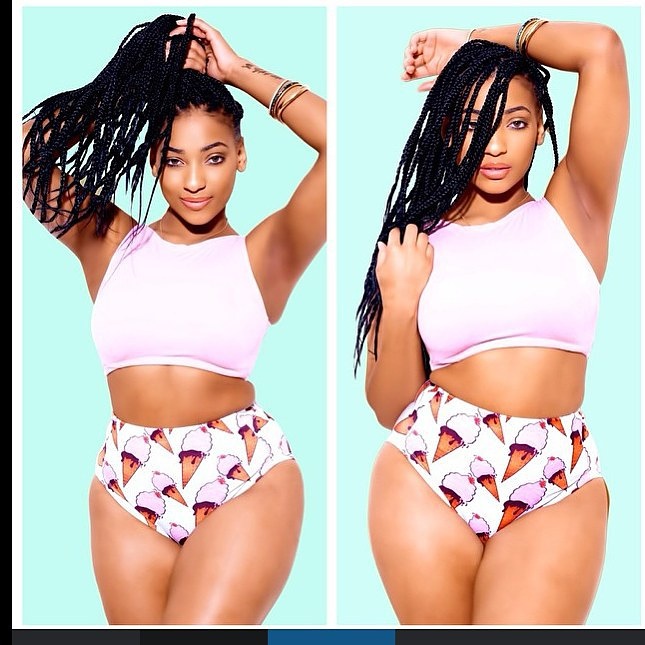 In the most head-scratching news to emerge yet today, the Internet is abuzz with the fact that Instagram recently banned the hashtag #curvy. If you try to hashtag your photo #curvy, you get an error page simply stating, “Sorry, that page isn’t available.”

Why would Instagram want to ban a seemingly innocuous hashtag like #curvy, especially when it could serve to empower women?

A rep from Instagram told BuzzFeed that the block has nothing to do with the word curvy but they made the decision to ban the term because “it was being used to share images and videos that violated Instagram’s community guidelines around nudity”.