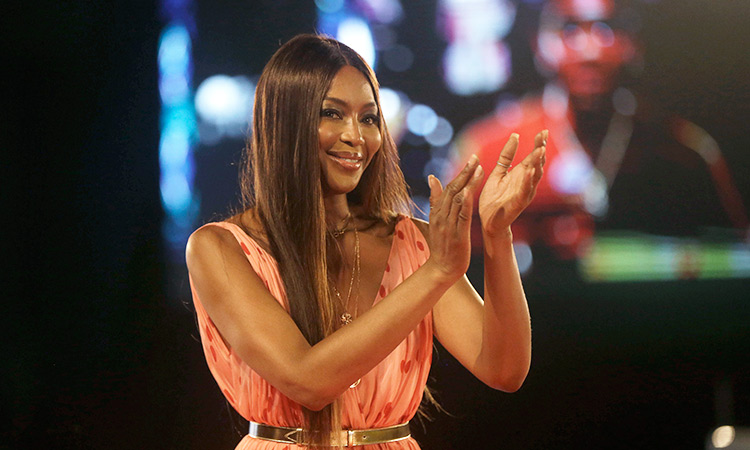 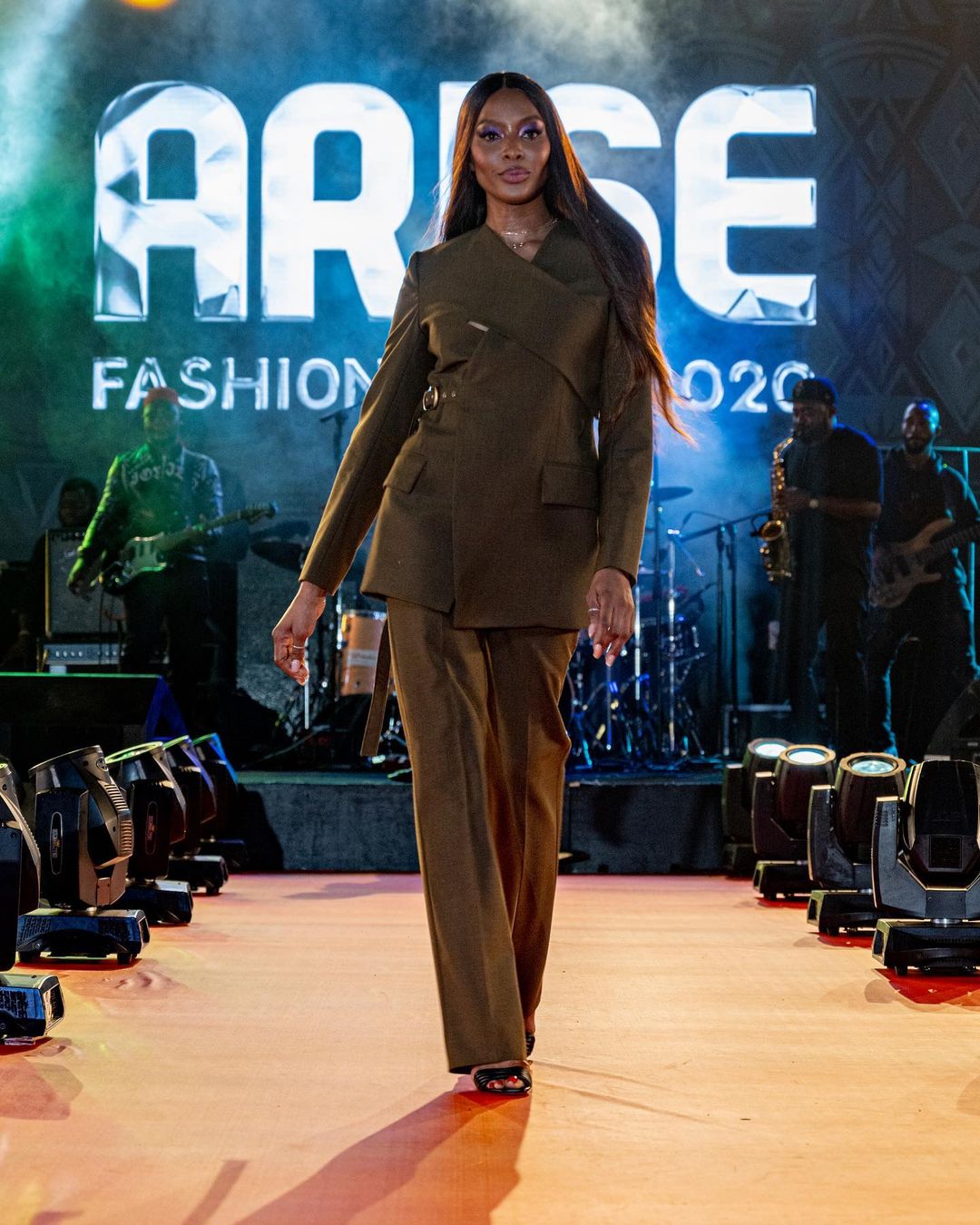 Super model Naomi Campbell, has always a soft spot for the continent and its creatives. The supermodel has long been a dedicated supporter of fashion from across the African continent. And her latest project, in partnership with the Lagos, Nigeria-based culture and style magazine, Arise, aims to offer designers from across the diaspora an opportunity to showcase their wares on the world stage. Arise Fashion Week’s 30 Under 30 Contest, titled “the New Stars,” was set to introduce an array of young talents looking to make their mark in the fashion industry in Africa and also the global stage. Campbell has collaborated with Arise and its founder Nduka Obaigbena for years, taken on a larger role the last two years. Due to the events of 2020, many prominent design competitions have gone online so it was refreshing to see a rather more live show which has been something the people have been accustomed to.

“I was going to do it virtually,” she said by phone from Lagos, “and then I thought, you know what? I want to go and bring awareness to their great work. It’s important on many levels, because Arise gives these young designers a platform to be globally recognized, to be embraced by fashion weeks around the world, and really to be included.” 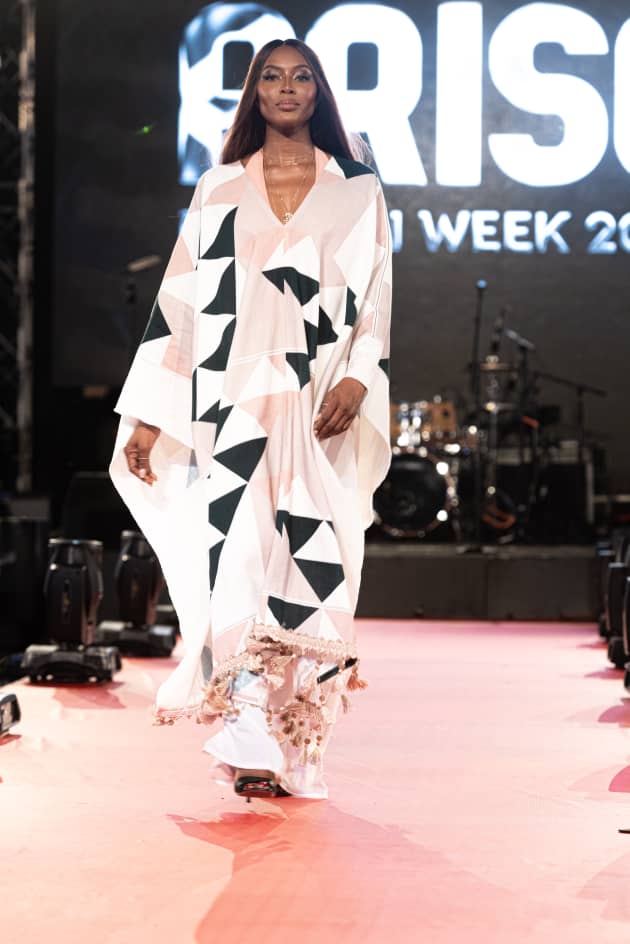 This year’s event took the socially-distanced format of a talent search. Thirty African designers aged under 30 were selected to show their collections to a virtual audience, with an overall winner chosen by a roster of judges including American artist Kehinde Wiley and South African designer David Tlale. The shortlist included non-binary sustainable label Lagos Space Programme, ultra-chic Mmuso Maxwell and the eventual winner, Kenneth Ize, who showed at Paris fashion week for the first time this year. All received $5,000, while Ize was awarded $100,000 and an extra jolt of publicity in the form of Campbell walking in his show on Saturday evening. Mentoring was also be part of the deal for the winner, said Campbell. It was particularly important as the wider world slowly woke up to Africa’s creativity and spending power.