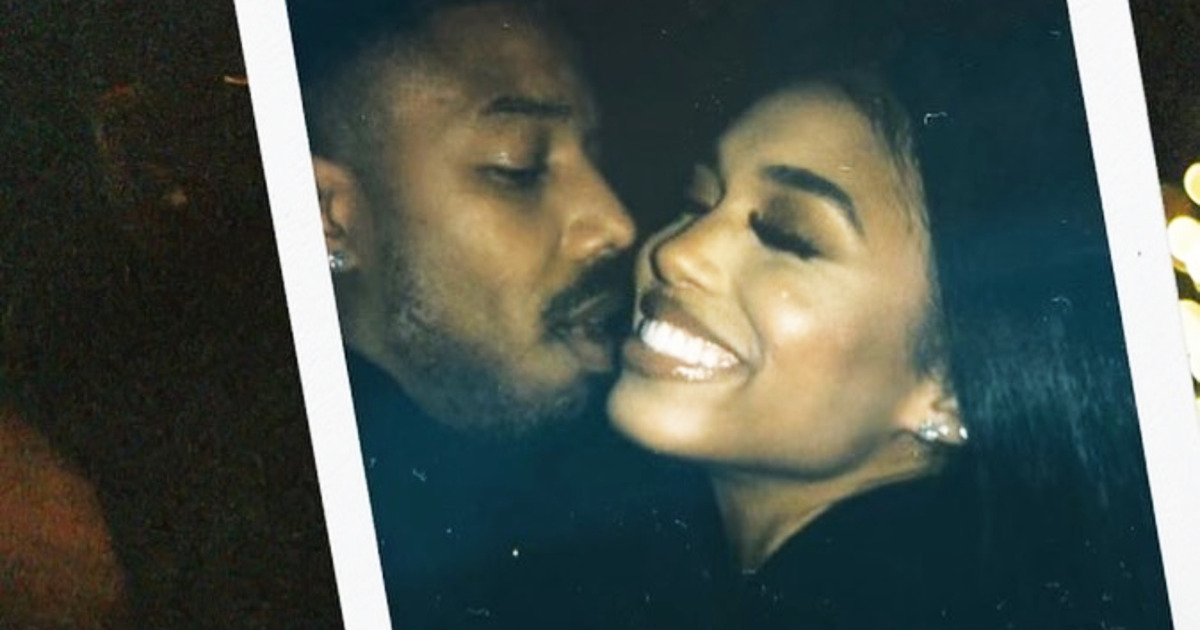 After months of dating rumors, Michael B. Jordan and Lori Harvey have confirmed their romance! The pair made their relationship Instagram official on Sunday, sharing romantic photos on the social media platform. 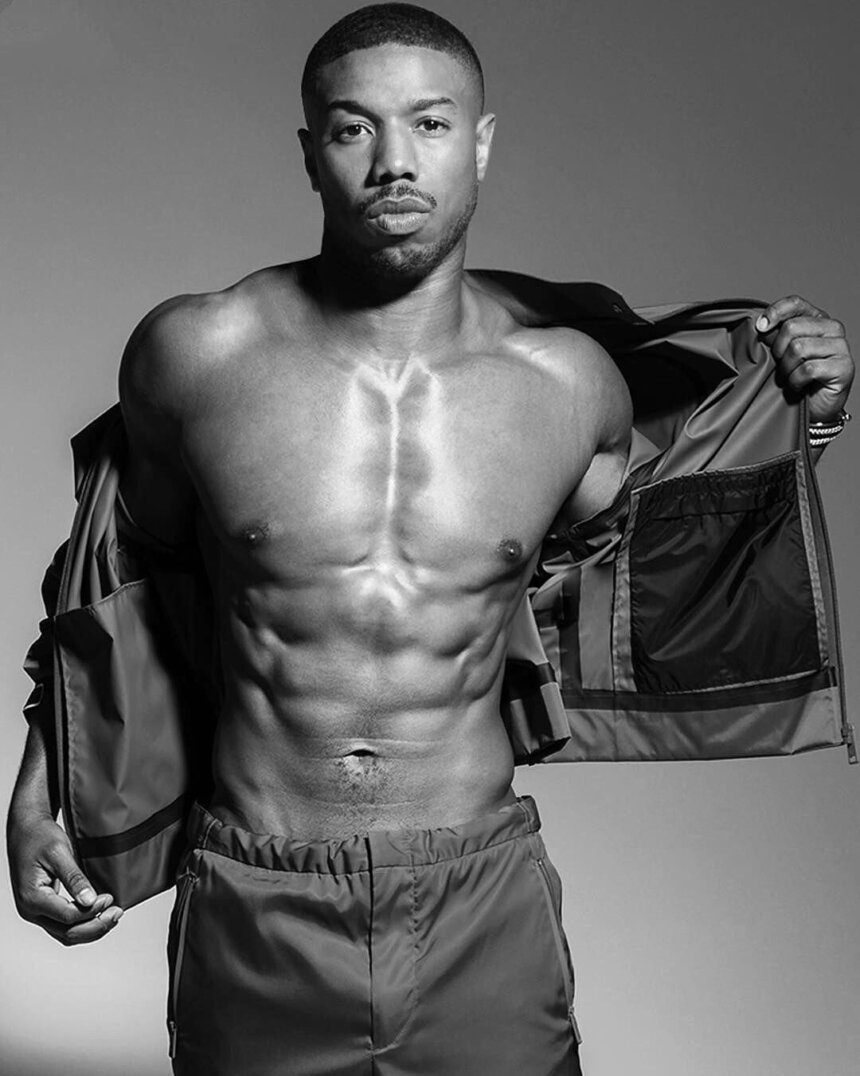 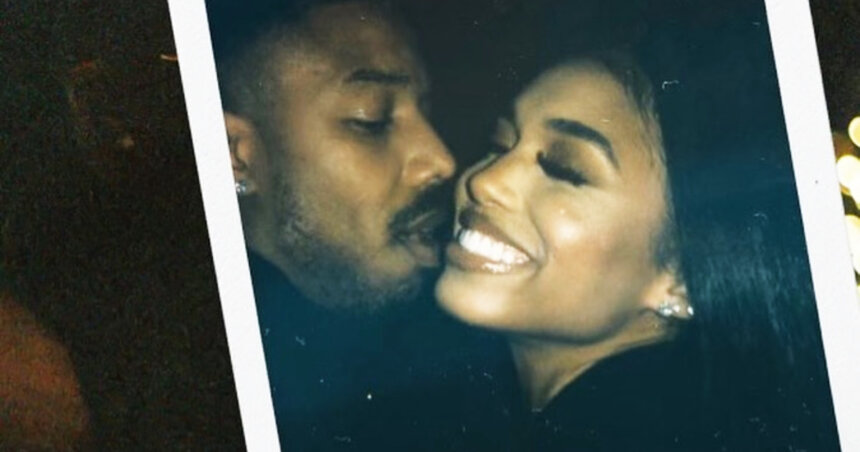 Jordan, who has been private about his love life, was first to share a pic on his Instagram. The 33-year-old actor cuddled up with Harvey in one snap, before gazing into her eyes in another. He tagged Harvey in the pics, as well as photographer Leo Volcy. 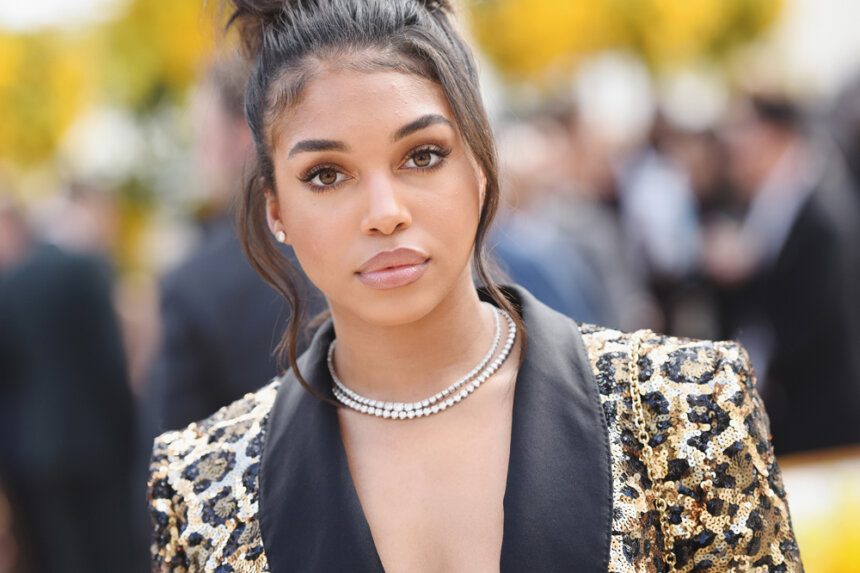 Harvey — who was adopted by Steve Harvey following his 2007 marriage to her mom, Marjorie Bridges — shared her post a few minutes later, which included polaroids of herself and Jordan. She captioned the post with a brown heart emoji.

Romance rumors between Jordan and Harvey first sparked late last year, as they were seen arriving at an Atlanta airport together just before Thanksgiving. Then, in late December, they were photographed traveling again, this time in Salt Lake City, presumably to celebrate New Year’s Eve together.

It’s been an exciting time for Jordan, who is the reigning Sexiest Man Alive. His Creed co-star, Tessa Thompson, also recently revealed he’ll be directing the upcoming third installment in the series.