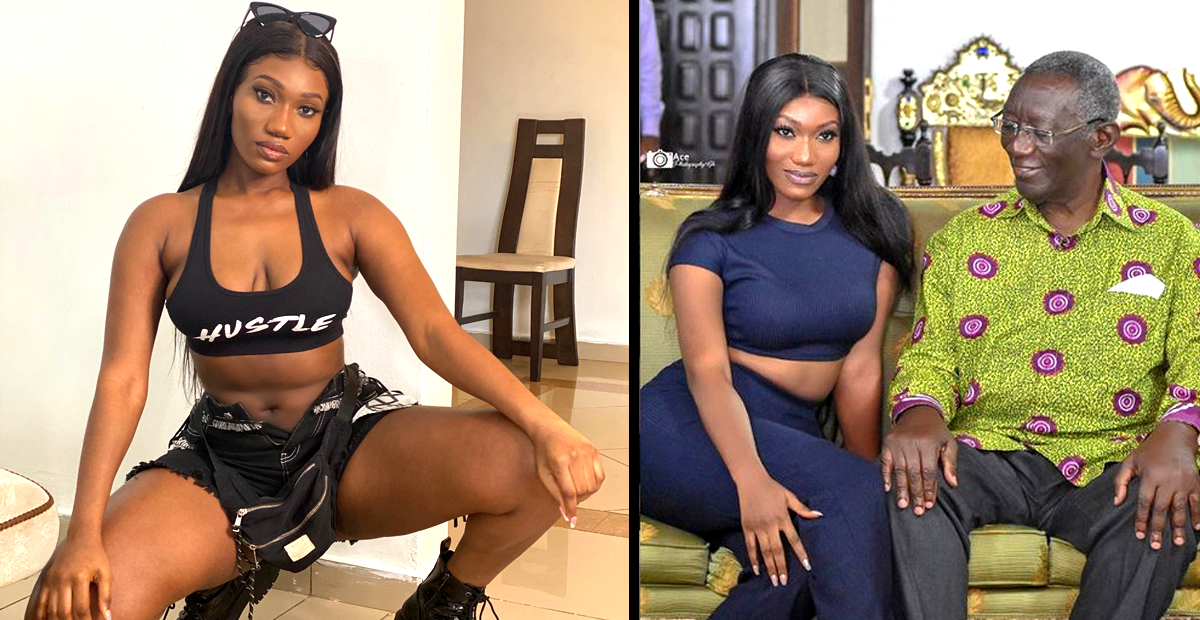 Roughly a year ago, On the 4th of July, 2019, Rufftown Records artist, Wendy Shay was granted the opportunity to meet with His Excellency, former President of Ghana, John Agyekum Kufour. A picture was taken by Ace photography then went viral on social media for all the wrong reasons.

In the picture she posted on social media which was later deleted by the artist, Wendy Shay and former President J.A. Kufour were seated on a sofa and his gaze was directed to what seemed like Wendy’s figure as seen below. 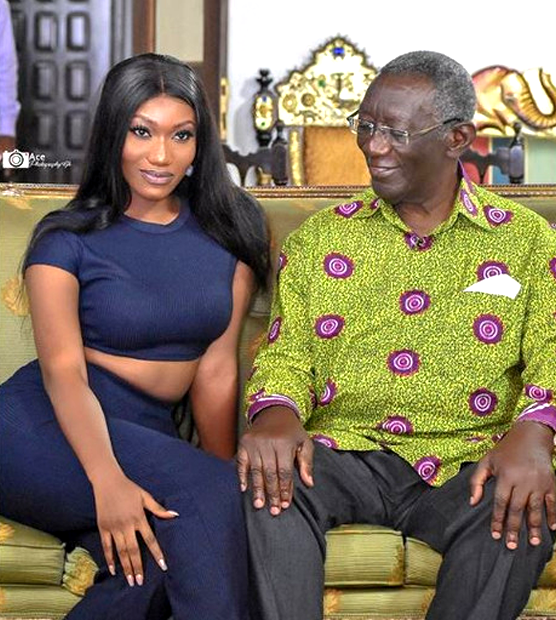 Her caption for the photo got her a lot of backlash on social media. Fans called her disrespectful and attacked her choice of outfit for the event.

Wendy later deleted the post and rendered an unqualified apology to the former President.

Speaking on the event in an exclusive interview with Ameyaw TV and recalling some of the past mistakes she has made and lessons she has learnt from them, the “All For You” singer said:

When asked if she fired her stylist after the incident, she replied;

However, it is difficult for some to believe Wendy Shay ever had a personal stylist. None has ever been creditted on her social media platform nor none has ever taken credit for dressing her outside of photoshoots and red carpets.

Never the less, that can’t be proven for now.