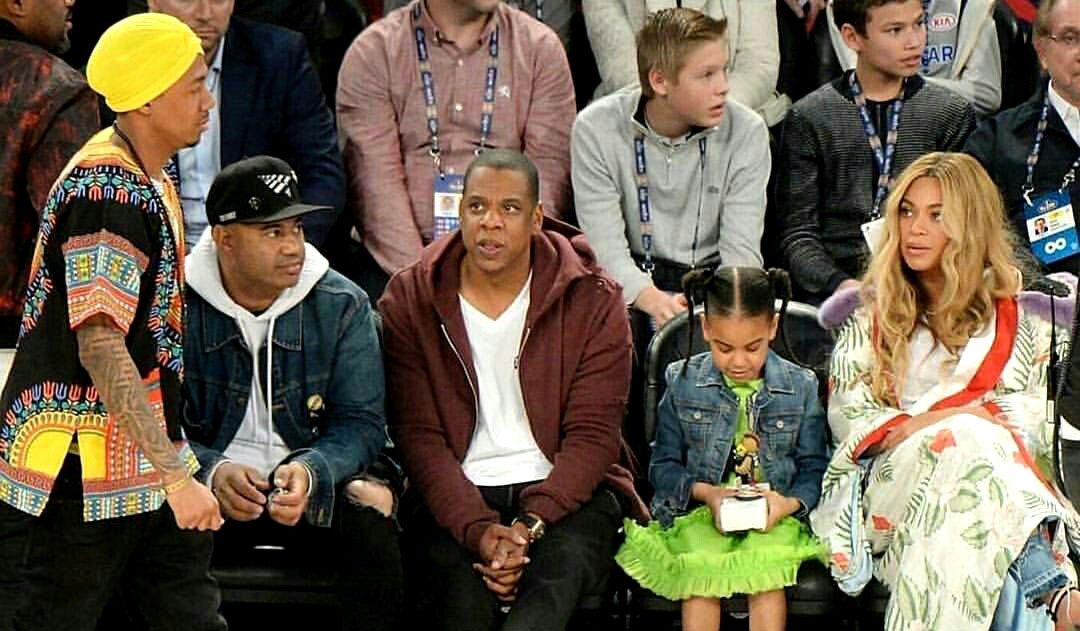 So is that what we are seeing here with the rap, actor, entrepreneur? Nick Cannon has always been an activist on black American issues, however the millionaire has never made a prominent statement or stand on Africa (not that we know of). So Could the dashiki shirt have signified that?

Truth of the matter is, Nick Cannon has always worn turban, however, it never has gotten so much attention as it is doing so now, and read further down below the pictures to find out why. 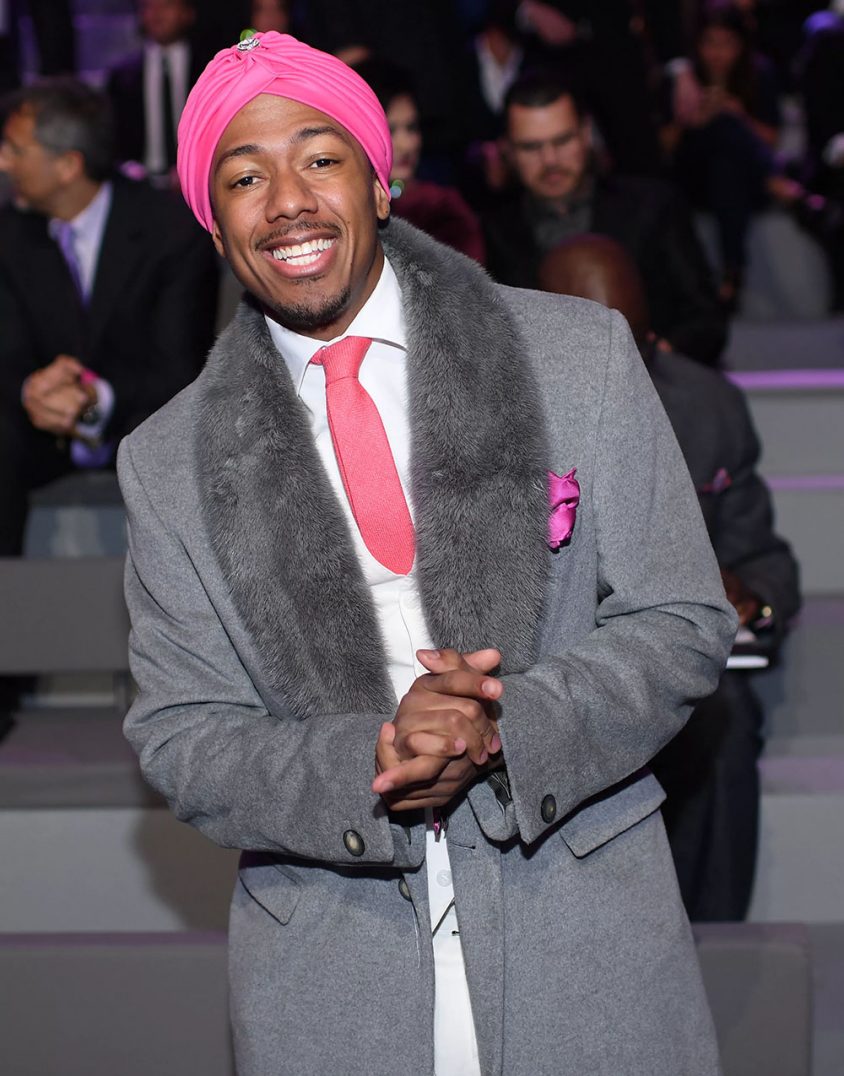 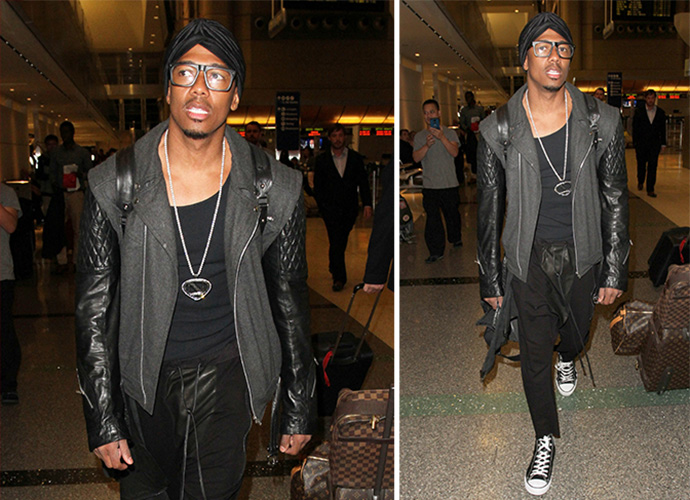 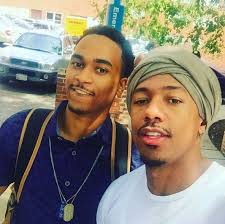 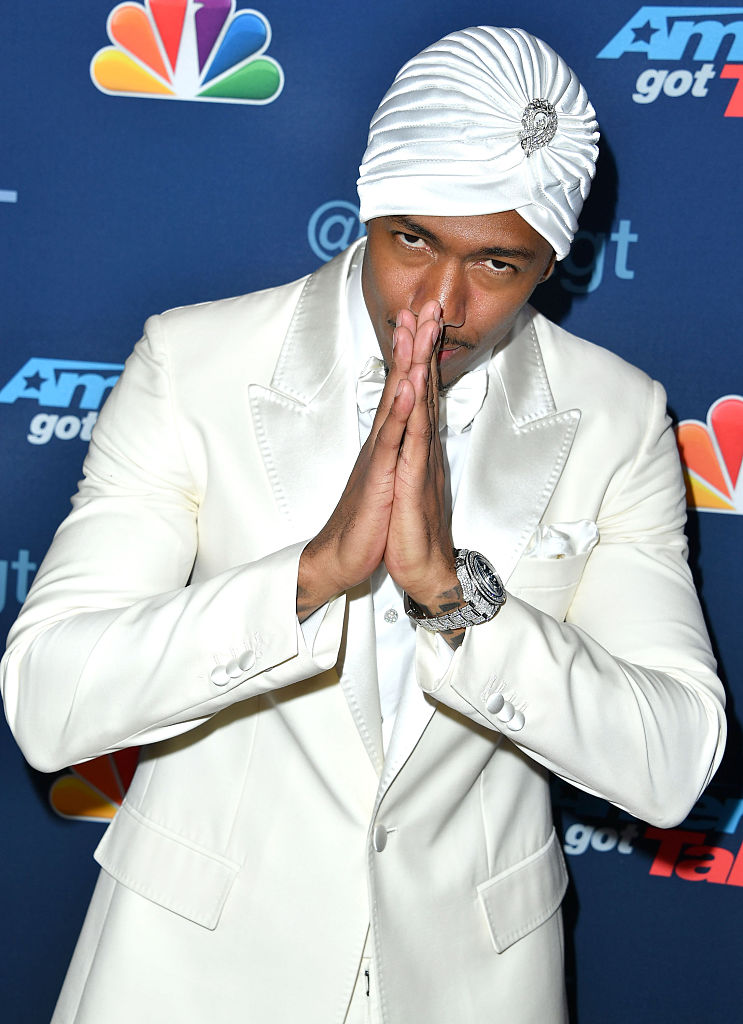 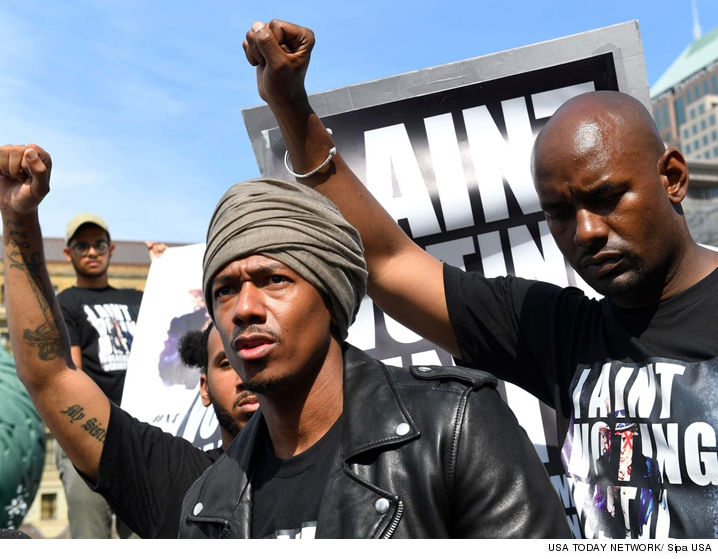 Twitter took a reaction this time to Nick Cannon’s turban however funny enough he has rocked turbans many times. It seems as though it stood out particularly this time with the Dashiki Shirt. And not only that, but this picture of Jay Z and Beyonce looking at him like they want to say something about his style but not sure if they would offend him has gone viral. Even the actor poked fun at himself on Instagram.

Jay and Bey looking at me like, "This Negro done lost his damn mind!" LOL #KingShit #SikhLife #Sovereignty

It seems as though the press is going to take more interest in Nick Cannon’s style looking at how much noise this has made. So what do you think guys, would Nick Cannon go more African and it stops here at the Dashiki top? Share your thoughts. 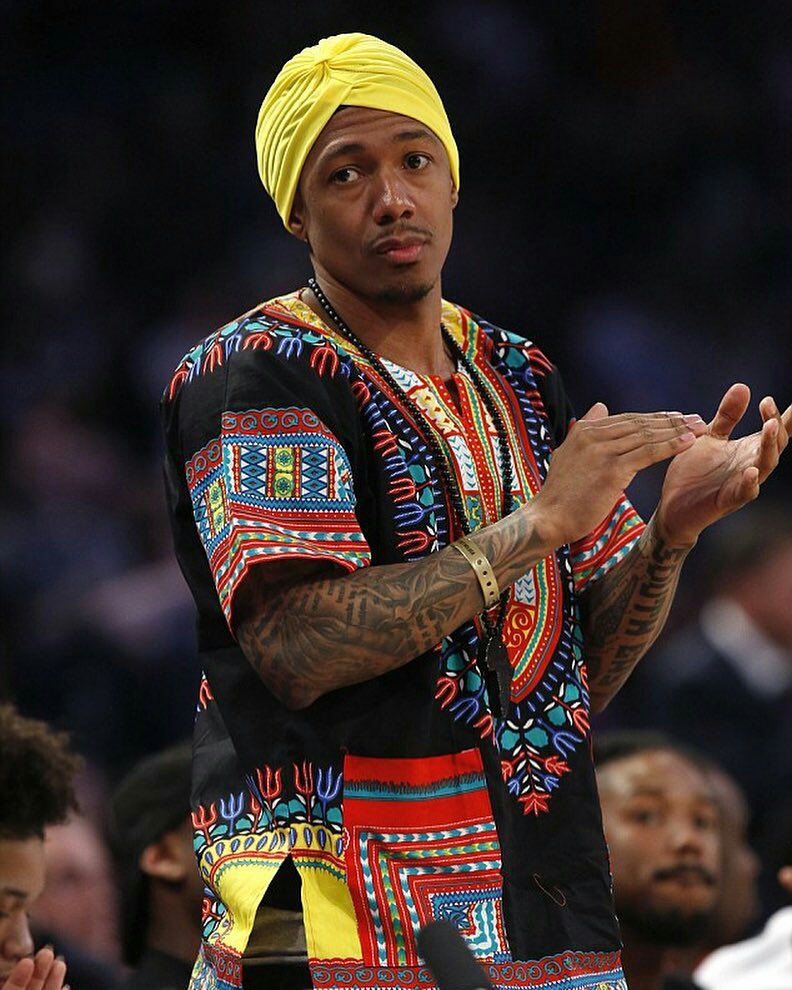 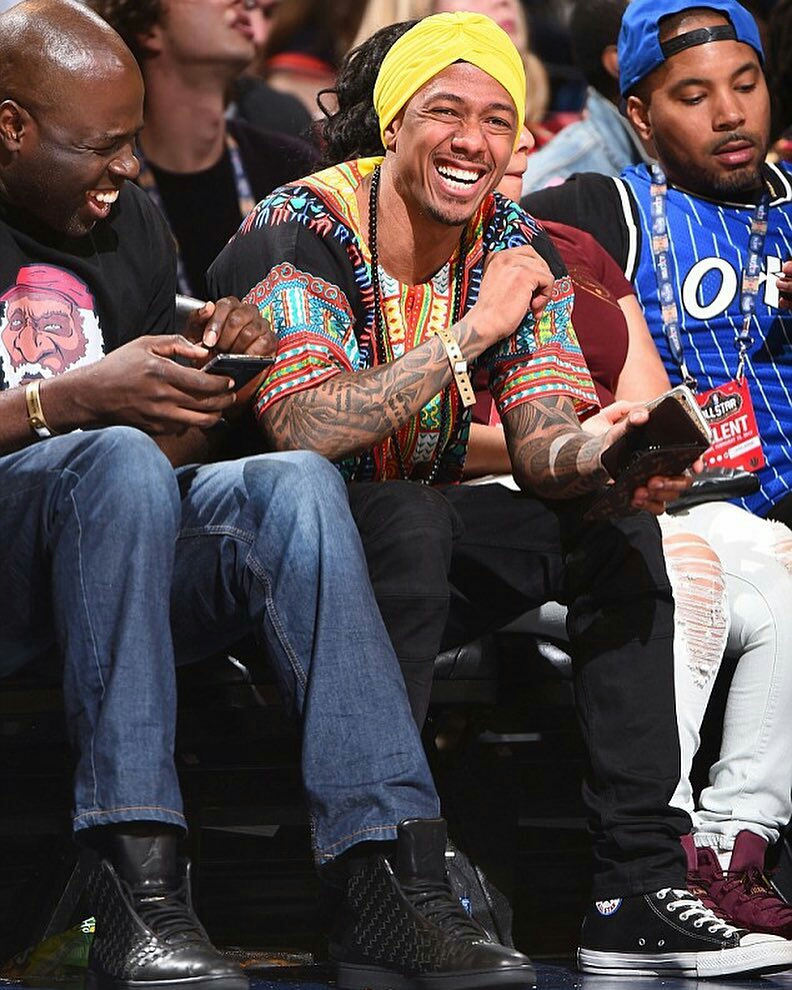