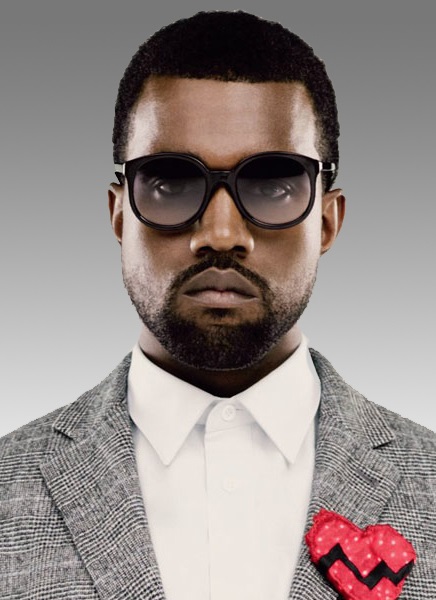 As a 200% hip hop fan, I will first like to introduce this by saying Kanye West just acted like a total idiot and in no way should anyone from Hip Hop disrespect Sway in such a manner, especially with such a complimenting introduction. 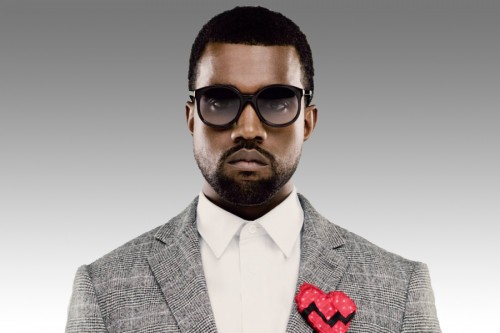 With that being say, I can’t take away from the fact that those in the African fashion industry, and abroad, need to take heed of some of the points Kanye West is making within the fashion industry.

Note the points where he takes about ownership in respects to the people who own the mentioned brands. Note the point where he (and Sway) talked about the money the lost because they were working on a “small scale”. Despite his statement that he spent 13 million dollars of his money.

It is a clear message that for African fashion designers to become international brands they either have a long way to go, which is possible, or alternatively subdue that brands to bigger ownership, due to the aspects of manufacturing.

Although, I do not agree with his approach and his frustration of limitations. If a tailor can survive on sewing, it means he doesn’t necessarily needs all these major corporations to survive. Kanye West is probably trying to launch his line on a scale that is bigger than he is capable of particularly because of his status as a musician.

Being a popular figure he is probably trying to jump the gun and launch just as big as where his rap career is. Hence why his only access is to be accepted by a major label which unfortunately is not going well for him. All in all, there are moments of education in what he says.

What he needs to know is these international brands have spent decades to develop themselves. Yes we know the wealth has been on the side of a lot of them, they did not all start large. Most of the brand owners are old men and women who have taken this on themselves full time and not a sideline interest. Not simply by designing for a couple years and thinking they deserve stardom like the cry baby Kanye is acting like.

My advice to Kanye, take those deals that he is complaining about, until his brand is irresistable, or the corporates know they can’t do without, and then he can call the shots. Alternative, start from the bottom, sort of like how Sway spoke about Buckshot (from Bootcamp click) at 10:30sec. In fact Sway was right, take a few steps back.

Just like he probably did when he started with music. Never the less, outside that, designers can learn from a lot in this interview.