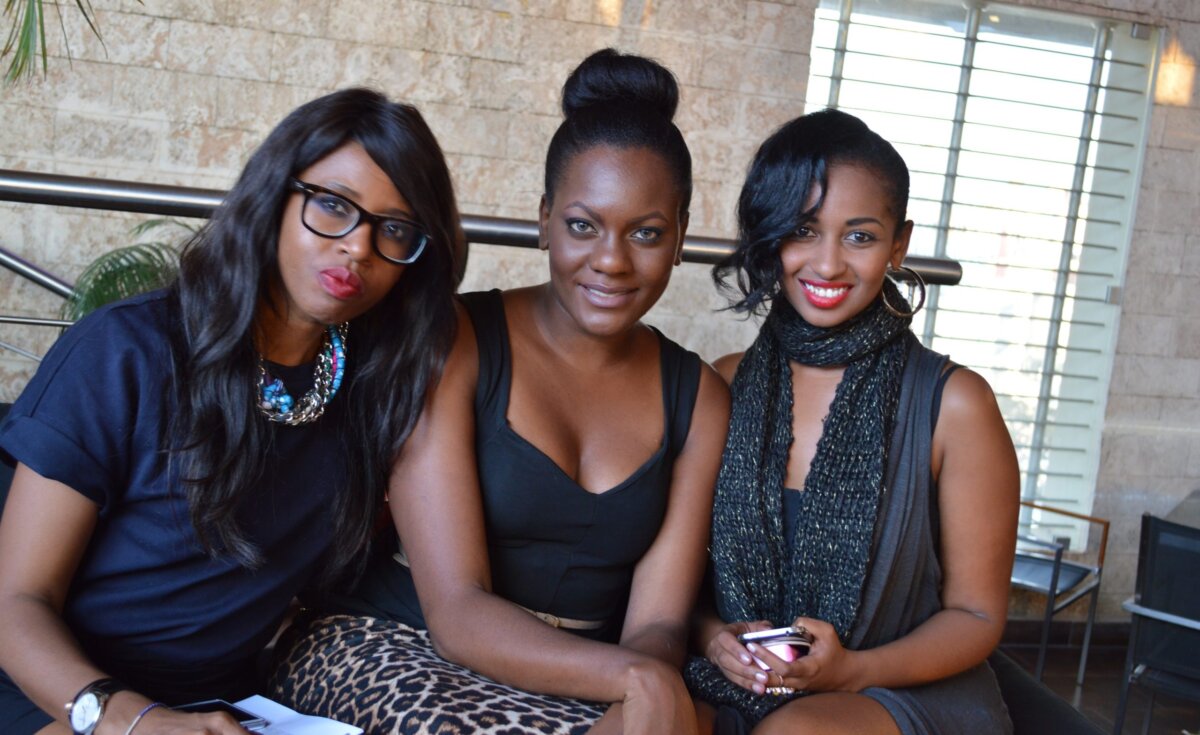 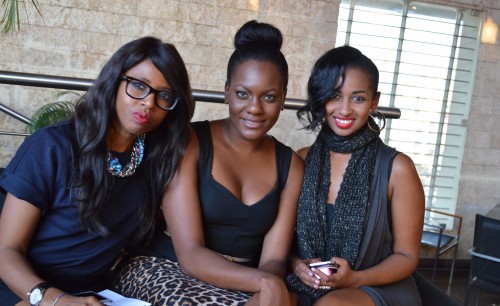 At the Sankara rooftop on Tuesday evening, FA254 hosted an intimate cocktail to announce 10 finalists of the African Designers for Tomorrow (ADFT) competition organized by FA254 in collaboration with ESMOD International Fashion School Berlin and Vogue Germany. The competition’s intent is to shine a spotlight on some of Africa’s brightest young talent at a time when the African luxury goods are becoming increasingly popular and marketable on the world stage.

At the end of the cocktail night, Tanzanian designer, Doreen Nemael Mashika was announced as the winner of the ADFT award. Doreen will have the incredible 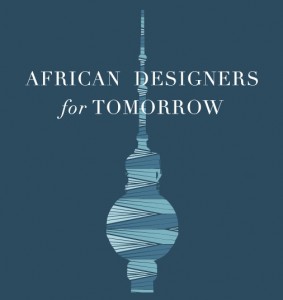 opportunity to showcase her collection at the Vogue Salon during Berlin Fashion Week slated for July 2015. Not only that, prior time to the 2015 Berlin Fashion Week, she will have the opportunity to produce an entire collection with the advice of professionals for each of the project developing stages so as to exclusively sell her capsule collection at the eBay Fashion site.
Also, the three category winners of the competition (Apparel, Accessories and Home Decoration) will have the opportunity to produce their product with internationally renowned fashion companies. They’ll as well develop and produce their product with an e-commerce international platform (either between EBay, Urbanara and Monoqi).

Born in Kenya, FA254 Founder and former Kenyan top model, Waridi Schrobsdorff, has built herself a thriving career in the international fashion business. She has been working as a model for over 24 years. She moved to Berlin in 1993 and has been living there since. Her expertise makes her a perfect consultant for events and projects related in the fashion sector. By developing and running a bag label she also experienced the challenges on the creative side. As an ambassador for many charity projects she is regarded a high profile and trusted voice for Africa.

A254 launched the ADFT competition in July, for the best creative minds open to all Africans based in Kenya which was the first international platform to give emerging African designers a door to European Market. 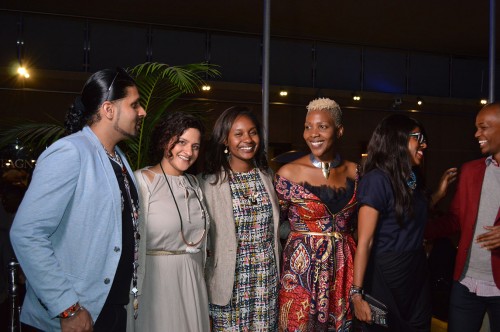 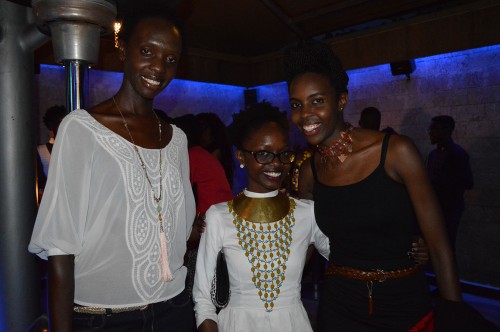 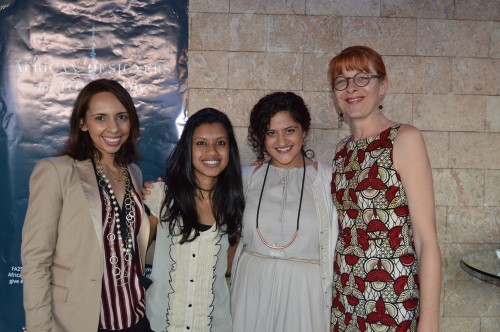 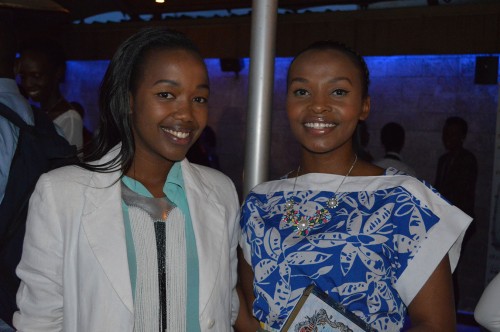 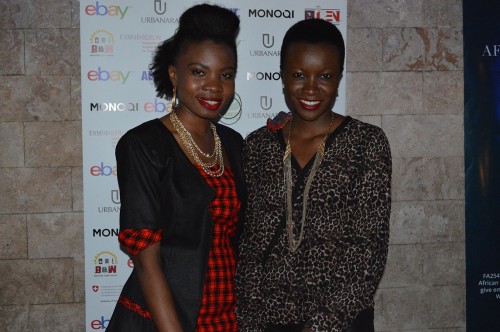 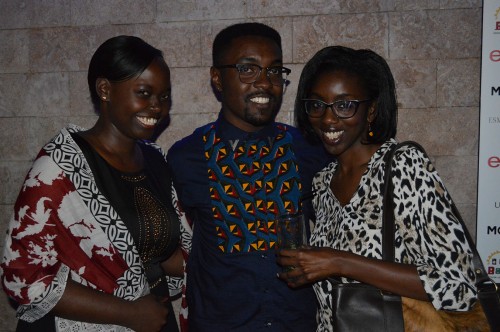 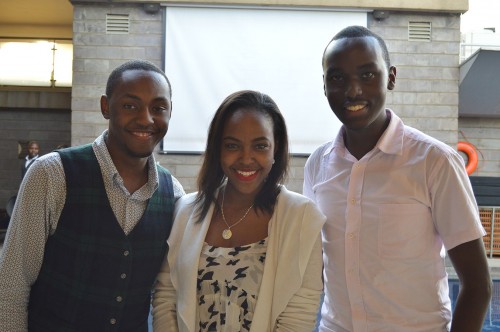 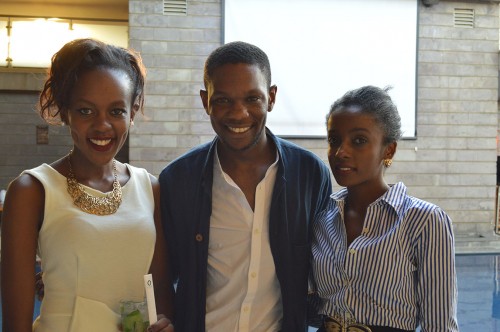 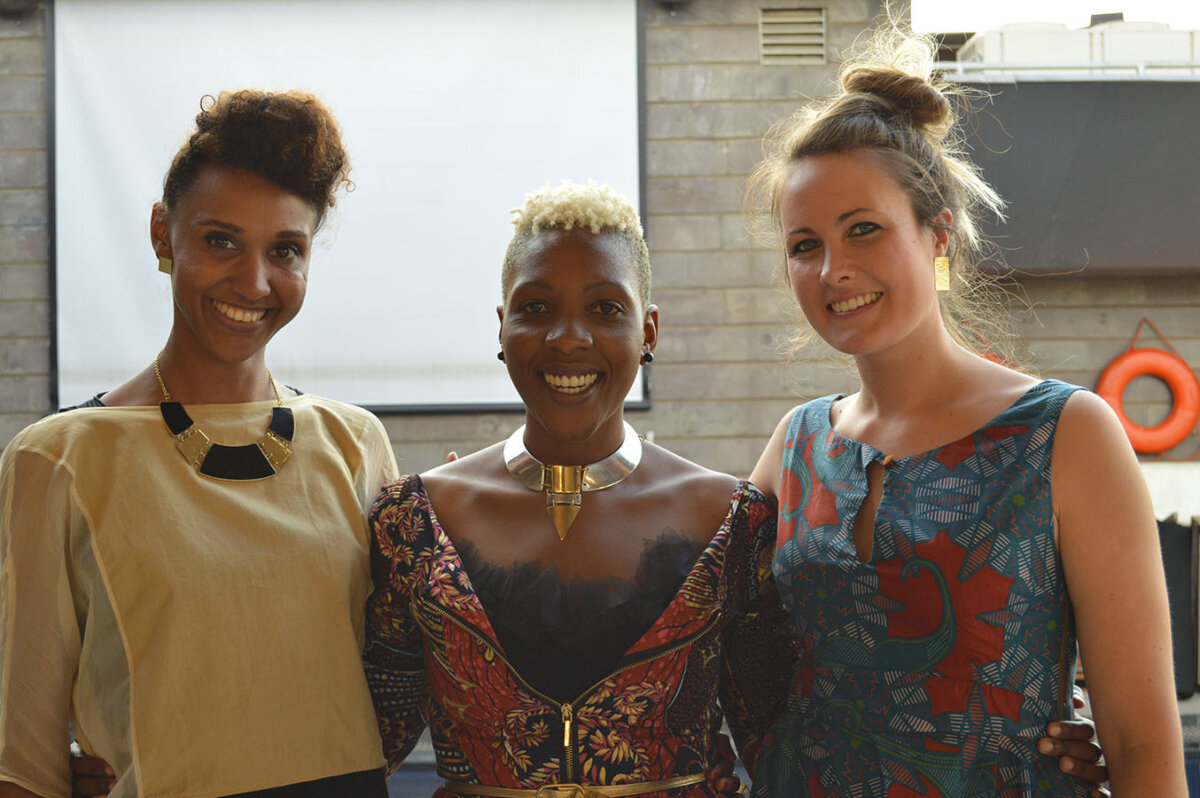 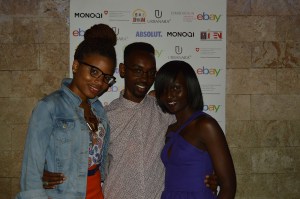 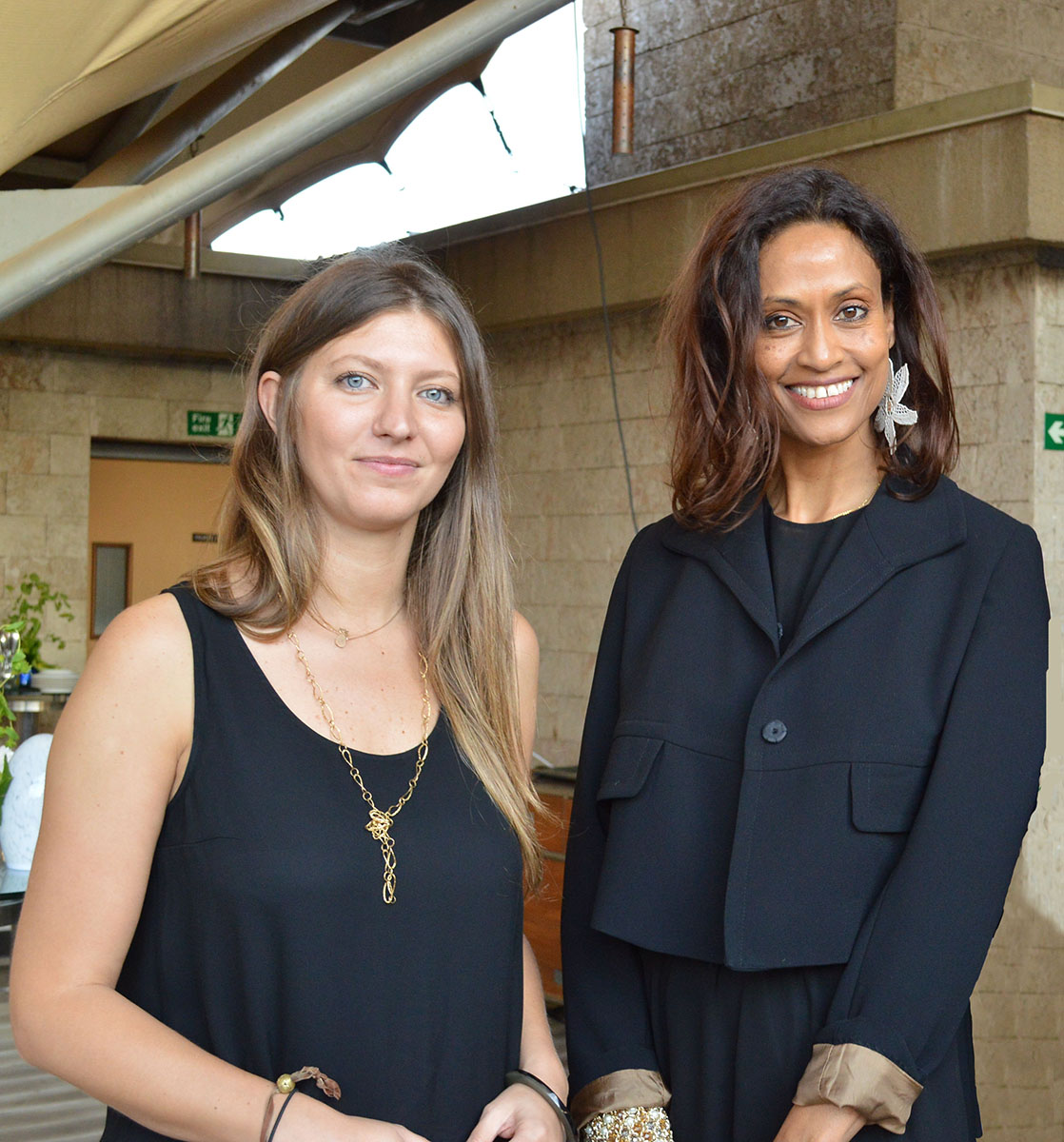 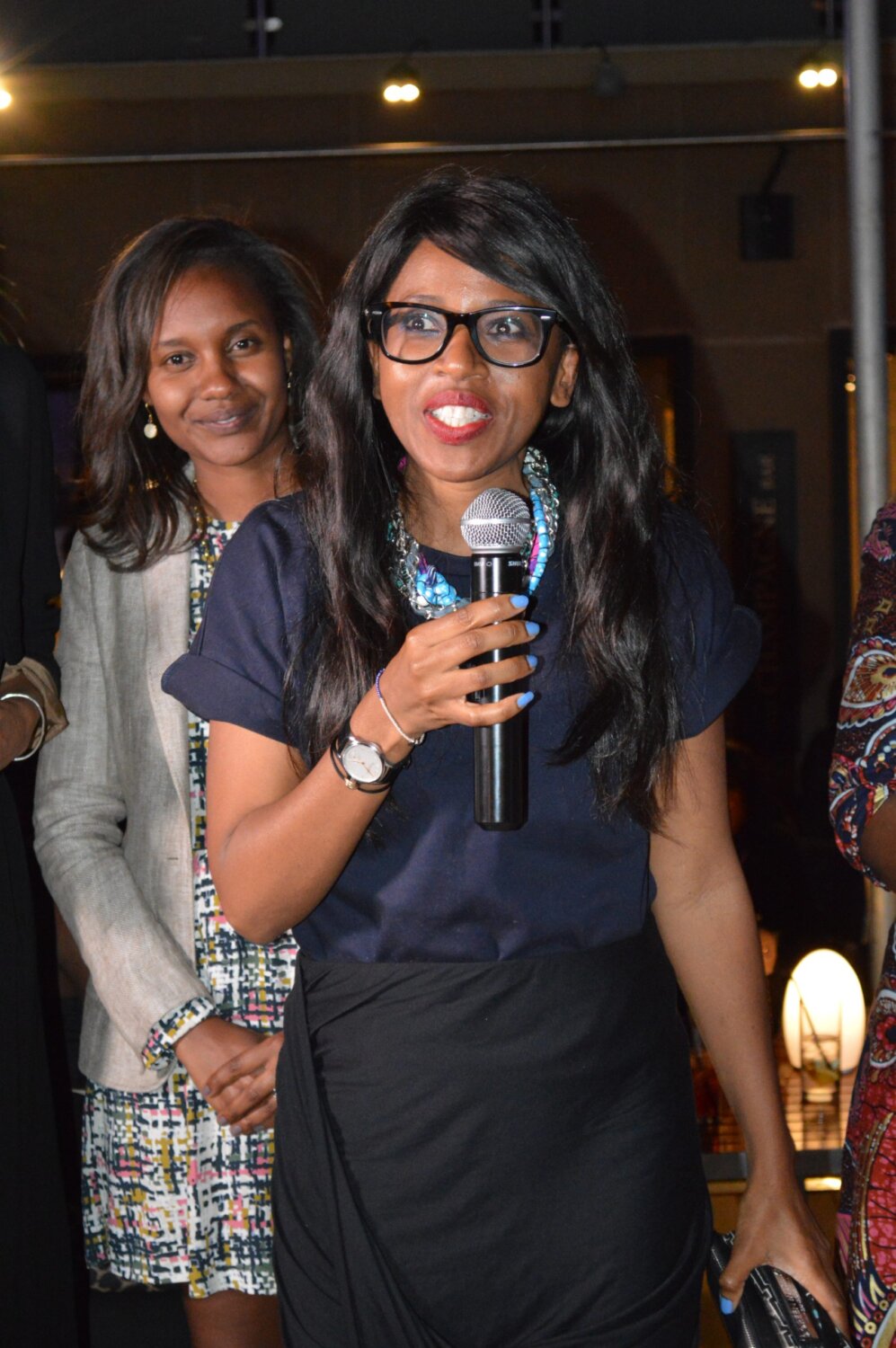 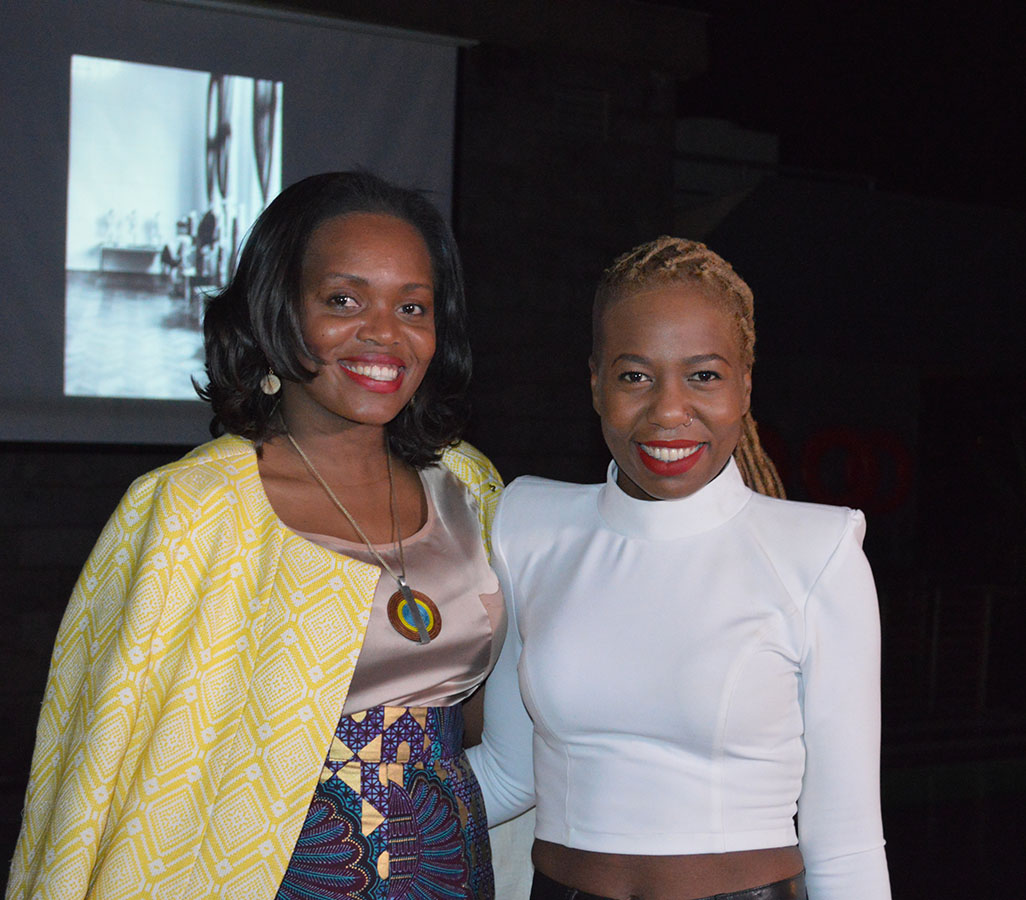 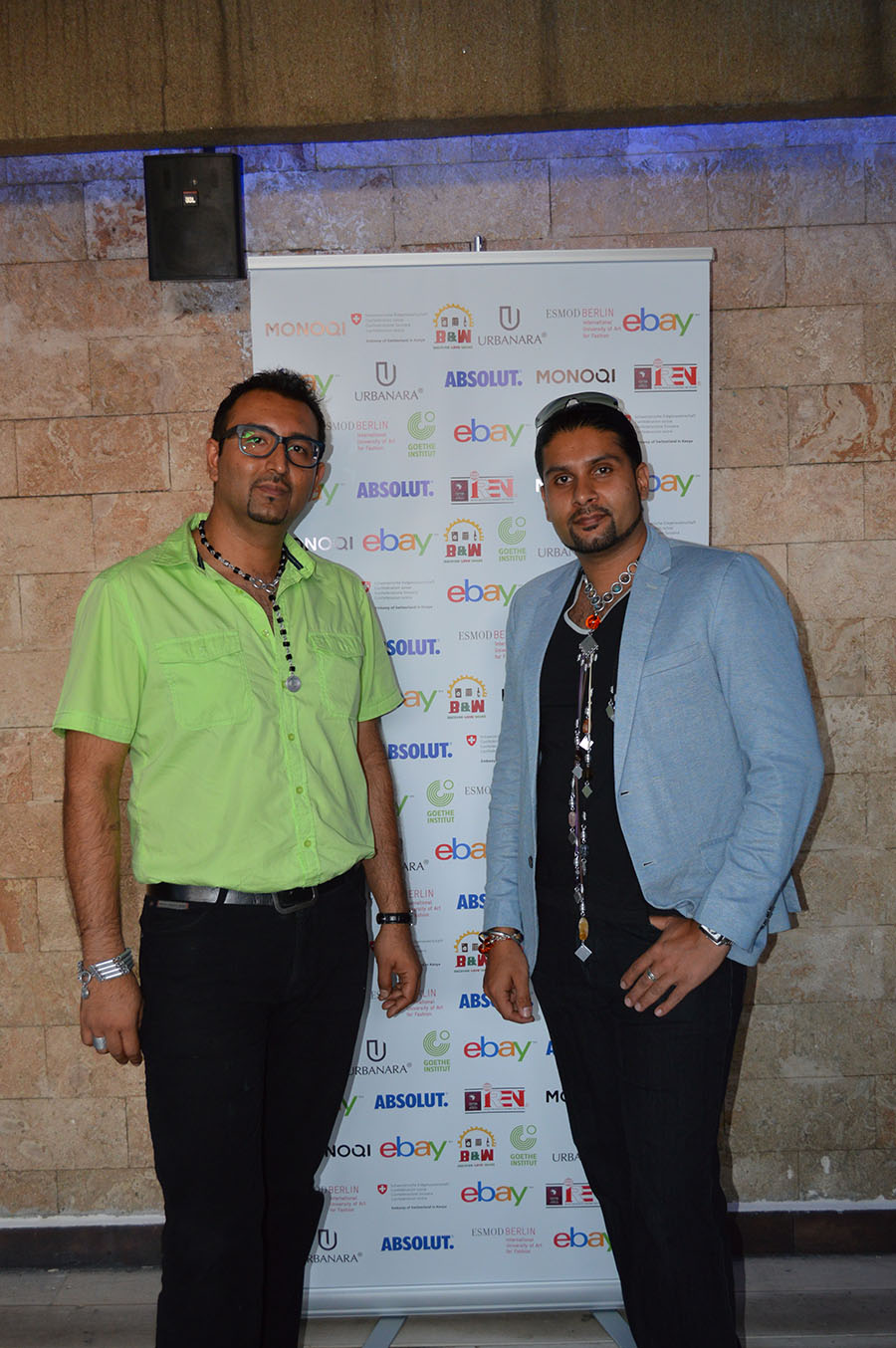