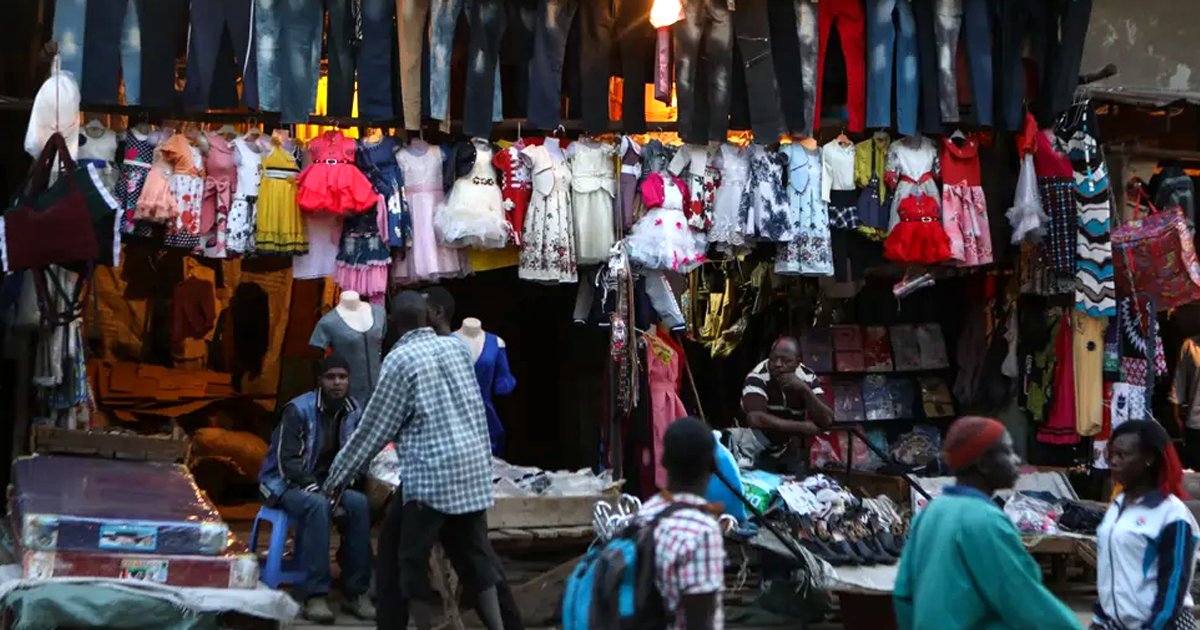 a Politics In Fashion In late March, the Kenyan government banned the importation of used garments in what it said was a precautionary measure to curb the spread of the coronavirus. Even though used clothes are fumigated before being shipped, Kenyan authorities said they were taking precautions because of the spike in infections in the US and other countries. 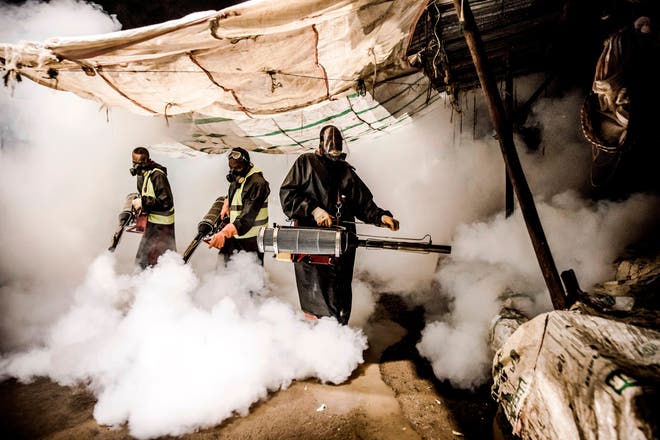 Some second hand retailing businesses are threatened, as well as the sartorial choices of millions of Kenyans who depend on low-cost imports to stay stylish.

Officials also said the banning of imported clothing – known as mitumba, the Swahili word for “bundles” – could have an unexpected benefit. It could help Kenya revive its own textile industry, which was wiped out in the late 1980s as the country started opening its markets to foreign competition.

“I think corona has shown not just for Kenya but for many countries to look inward a lot and try and fill some of the market gaps,” says Phyllis Wakiaga, the chief executive of the Kenya Association of Manufacturers. “The reality is that there’s a big opportunity for us to produce local clothes for the citizens.”

For years, Kenya, along with other countries in East Africa, has tried to phase out used clothing to boost local manufacturing, but the countries faced the threat of being removed from the Africa Growth and Opportunity Act, which promotes trade by providing reduced or duty-free access to the US market. Many countries backed off from instituting a ban on imported clothing, with the exception of Rwanda.

The pandemic gave Kenya a chance to promote its own clothing manufacturing but thwarted a lively trade. 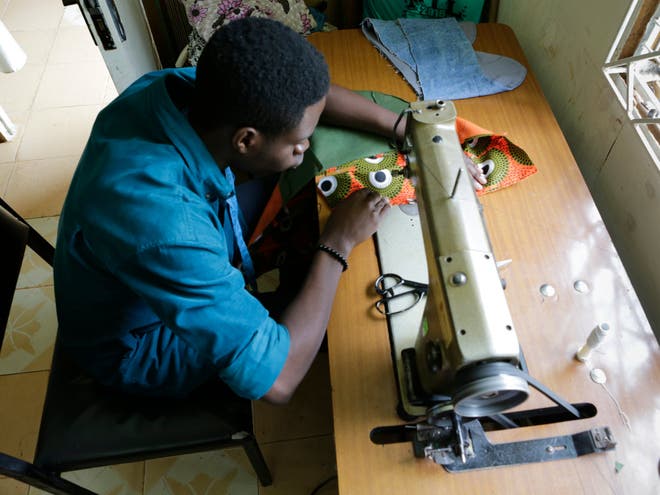 In Nairobi, the combination of the import ban, plus lockdown measures and an overnight curfew introduced to stamp out the virus, has drastically reduced activity at the popular Gikomba and Toi thrift markets, mazes of narrow pathways packed with bellowing vendors and piles of clothes, shoes and household goods.

As the largest importer of used clothing in East Africa, Kenya, with its new ban, is expected to not just upend supply chains but also lead to a hemorrhage in jobs connected to the trade and the loss of millions of dollars from government coffers as tax revenue and import duties fall.

But where some see problems, others see opportunity. The pandemic has also offered some the chance to start their own clothing line. Kenyan companies are also responding to the challenges of the pandemic by focusing locally. 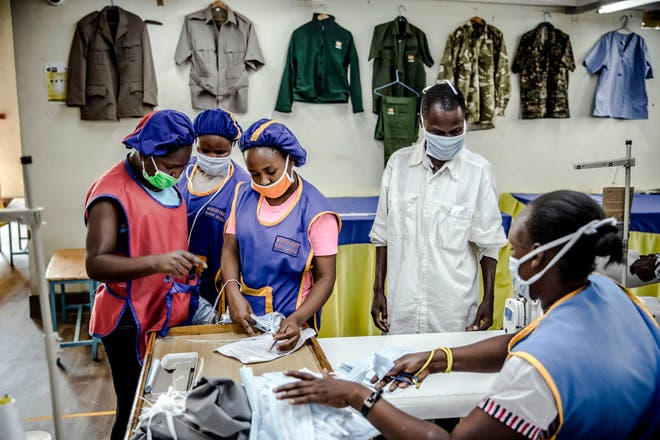 Kenya is aiming to be the first country in sub-Saharan Africa to negotiate a free-trade agreement with the US, which could undermine Kenya’s will to retain the clothing ban.

Used clothes traders have appealed to the government in recent days to lift the ban, saying there is no public health risk associated with the trade, but officials have so far ruled that option out.

For now, Kenyan designers and manufacturers say the ban gives them a window of opportunity to start shaping the future of fashion in Kenya.

“Now is a good time to make choices and changes,” says Kamwana, the owner of Textile Loft. “You will be surprised by what comes out of this country.”