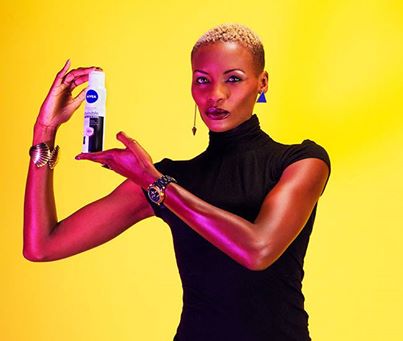 After months of grueling campaigns and cut-throat competition, Nivea has finally unveiled the cover model for the Nivea invisible for black and white billboard. 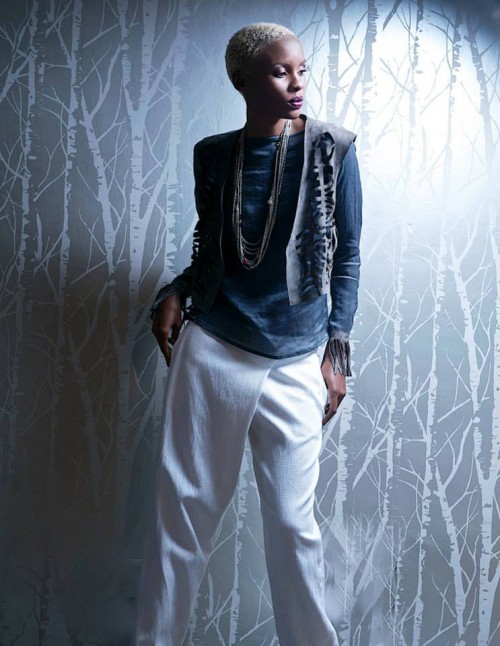 “There we have it. Our next female cover model. ” they said.Adding that “Congratulations Deliah Ipupa for being #theone 24,352 votes later. The winner gets a trip for two to South Africa for the fashion week and a chance to be a model for our next Nivea invisible for black and white billboard.”

Related articles across the web

See The Ghanaian Woman That Rose To InstaFame...