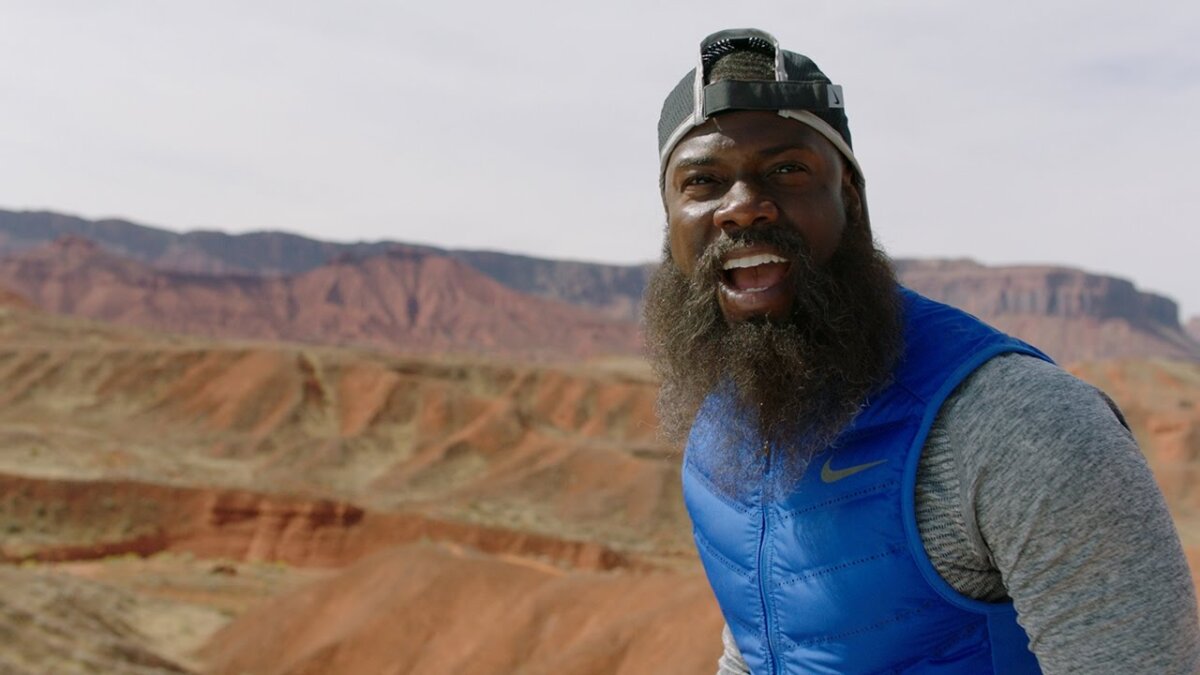 In a new video series released on Tuesday, the actor-comedian is seen unboxing a new Apple Watch Nike+ in October. Hart says excitedly that “running just became a lot easier.” Nike then explains that Hart disappeared a day after receiving the watch and was “discovered” by a film crew in a desert 700 miles from home.

See what happens next in the video below.