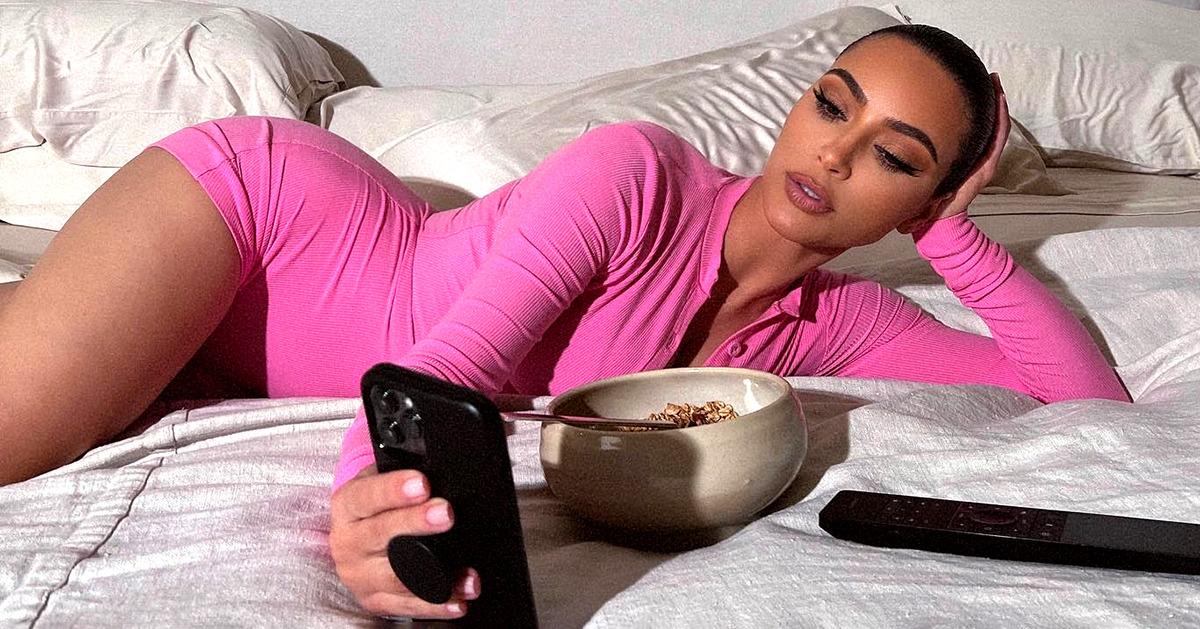 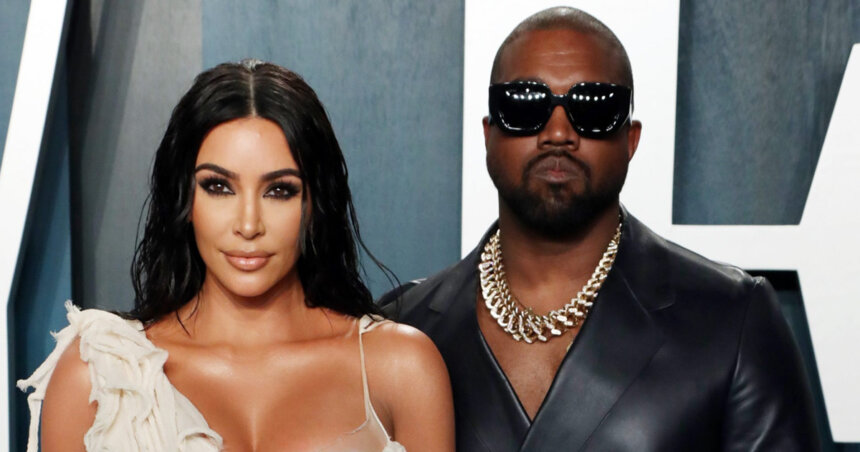 Popular celebrity and social media personality Kim Kardashian split from Kanye West has been the headline of every celebrity blog in the USA. The 42-year-old beauty gained celebrity status and attention as a friend and stylist of Paris Hilton but received wider notice after the sex tape Kim Kardashian, Superstar, shot with her then-boyfriend Ray J, was released five years later.

The wedding has been a roller costa of marriage issues which has usually been perceived as Kim Kardashian babysitting Kanye West through his tantrums and split personalities, all whilst raising their 3 children.

However, the crazy romance has come to an end, and this time it might not be a celebrity pr stunt just for the popularity. For the past few weeks, the two have been dating others whilst showcasing their new lovers off at various fashion weeks. 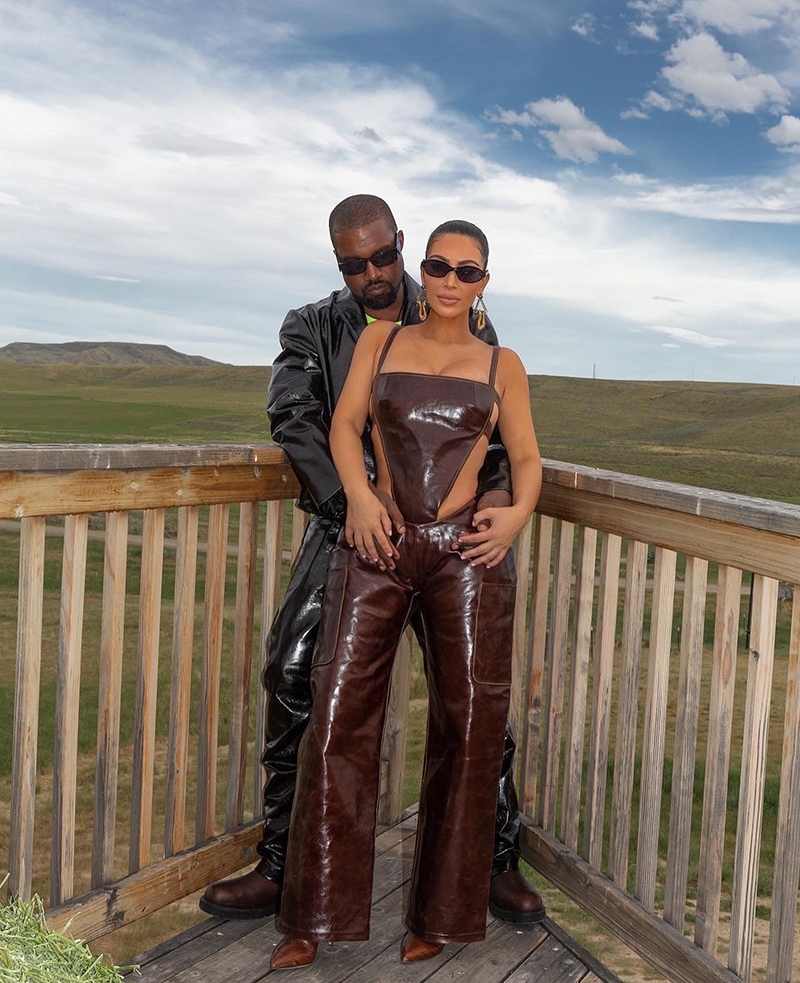 Recently Kim Kardashian removed her married last name, West, from her social media accounts Thursday, just one day after a judge declared her legally single in her divorce from Kanye West. The question is, who else is wild enough to be encaptured by Kanye’s erratic behavior? 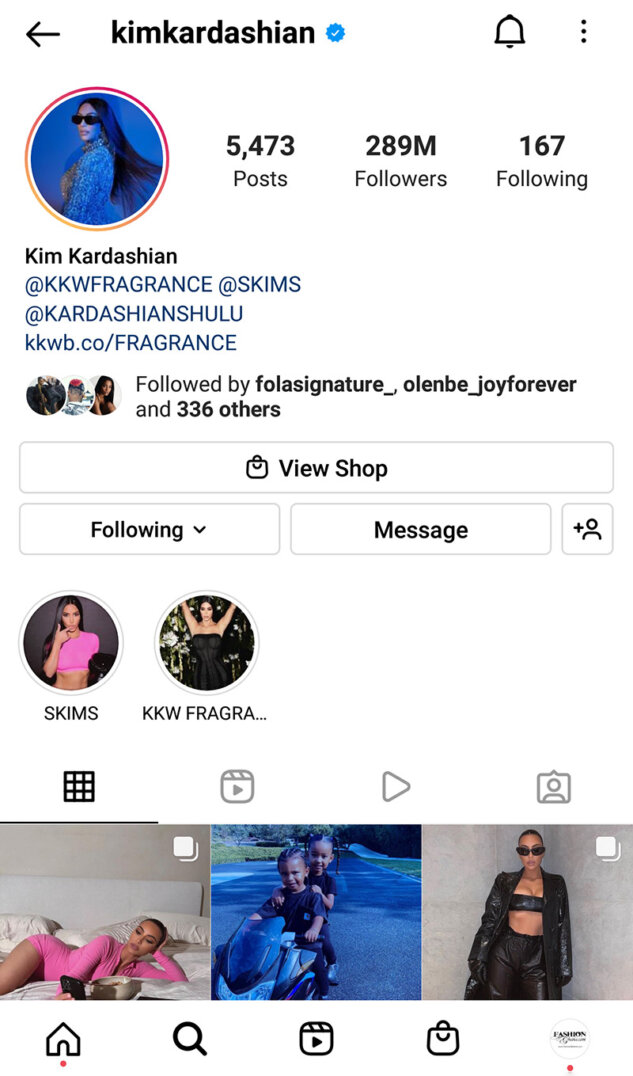 Keeping up with the Kardashian’s is not the most exciting topic here on FashionGHANA especially when it comes to the breaking up between Kanye West and Kim Kadarshian. It seems the two business moguls have so much more to offer the world than the petty relationship gossip floating around.

On the other hand, despite removing “West” from social media, Kim Kardashian still promotes her KKW Fragrance collection in her bio. Kardashian, 41, hasn’t publicly addressed the results of the hearing or any of her ex-husband’s drama as of late.