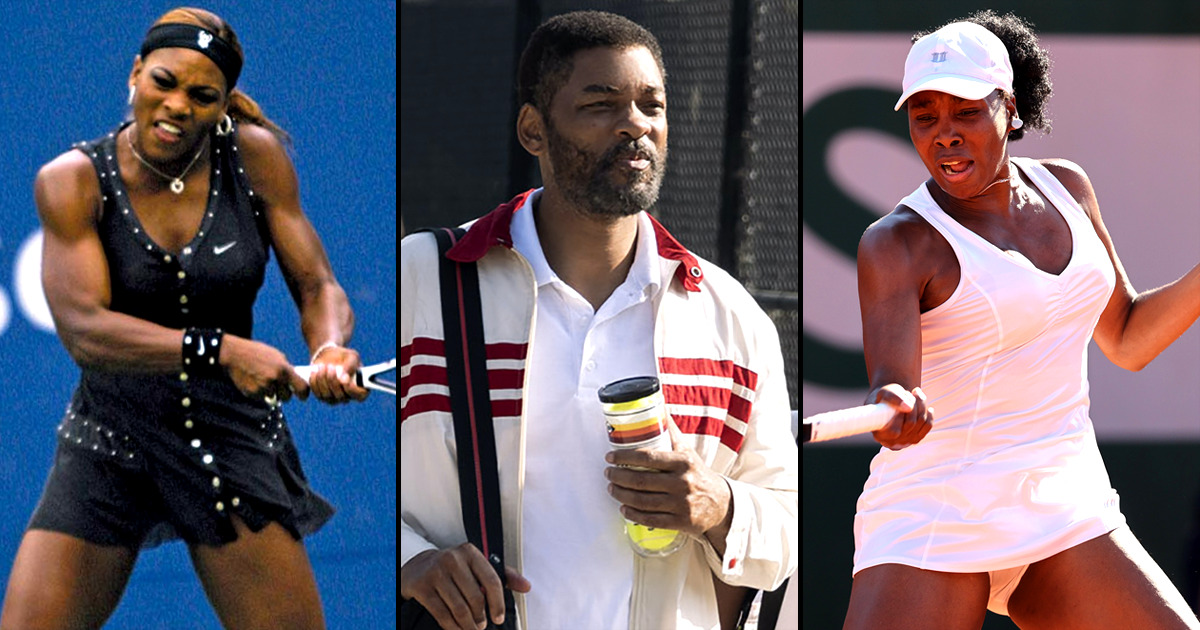 VIDEO: ‘You Are Representing Every Little Black Girl On Earth’ – Serena’s Dad Played By Will Smith In King Richard Trailer

It is scheduled to be released on November 19, 2021, by Warner Bros. Pictures, as well as a month-long simultaneous release on the HBO Max streaming service.

A look at how tennis superstars Venus and Serena Williams became who they are after the coaching from their father Richard Williams. Watch the trailer below.

[sociallocker] Will Smith plays Williams in the film, written by Zach Baylin. Demi Singleton and Saniyya Sidney were cast to play Serena and Venus respectively, with Aunjanue Ellis cast as their mother Brandi Williams.