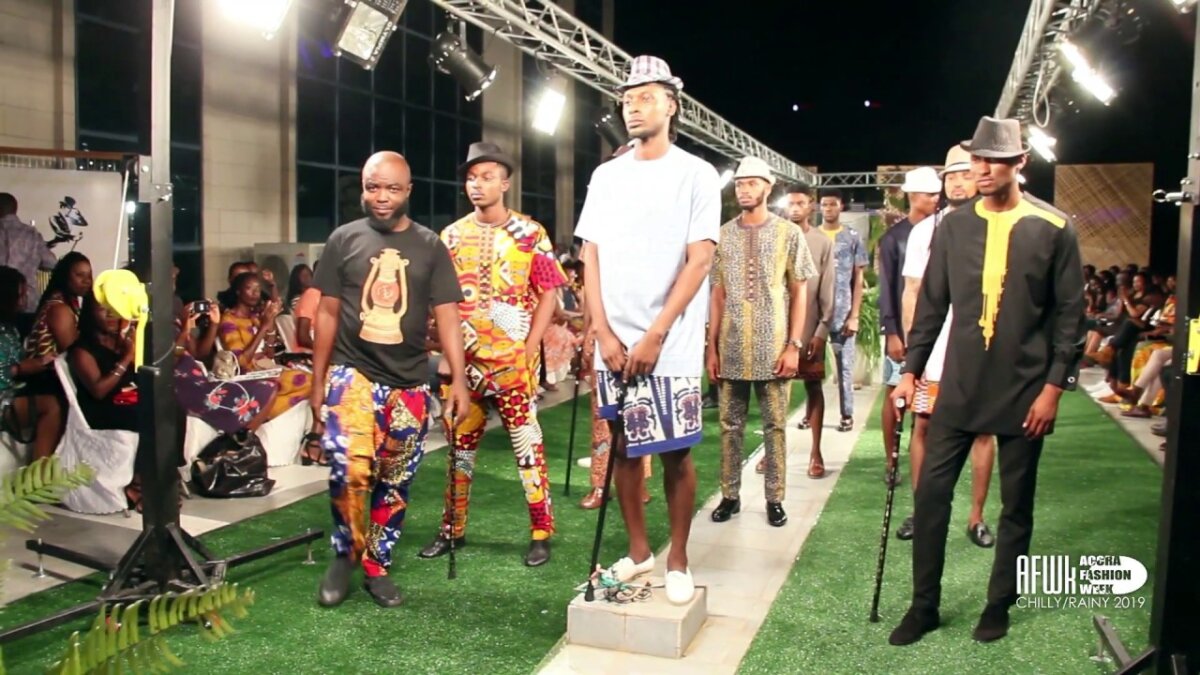 When it comes to various muslim communities in Ghana, menswear designer Abass is the go-to designer. For years he run his successful line without even operating on social media only until 2018. His built himself a large following, that anytime he released a look it will sell out on pre orders before the numbers were created. 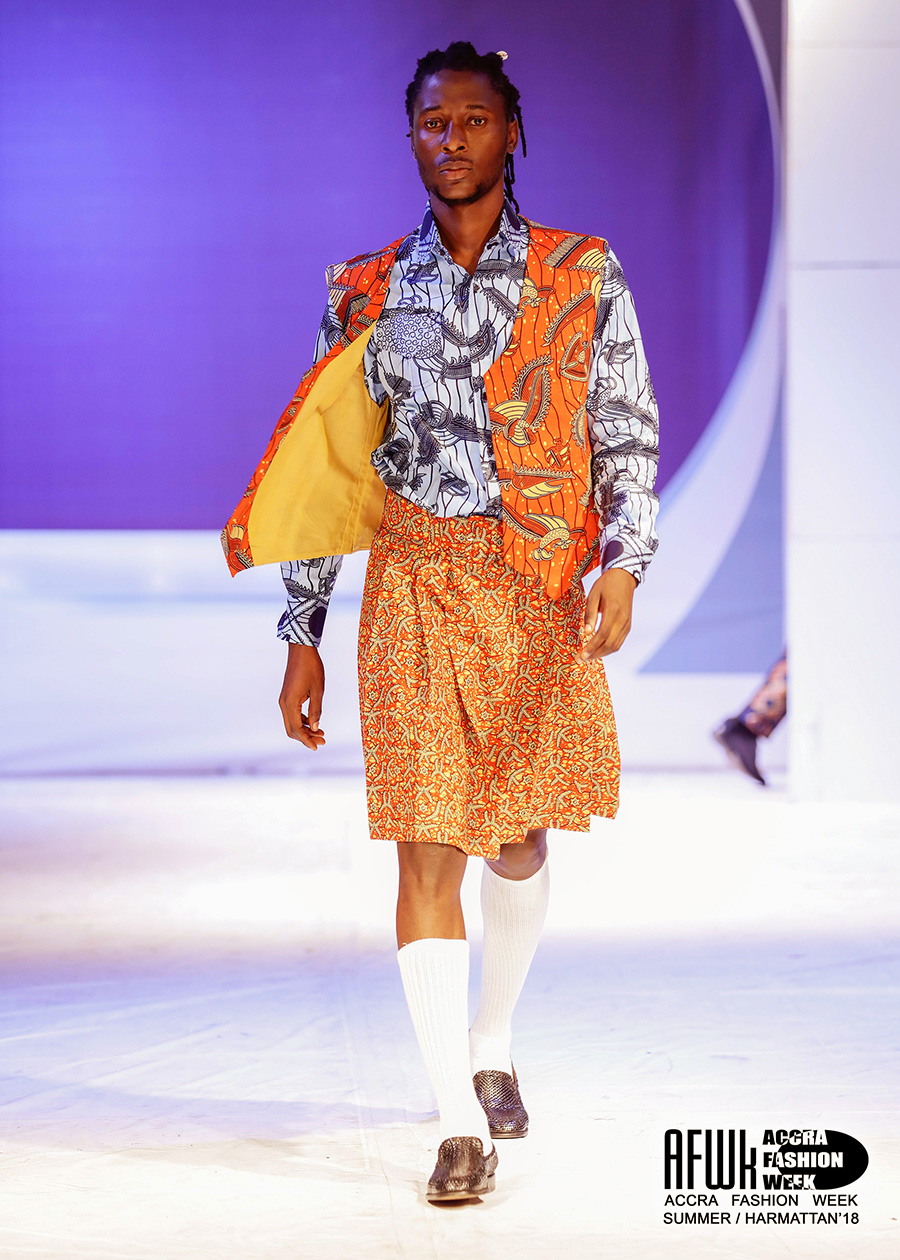 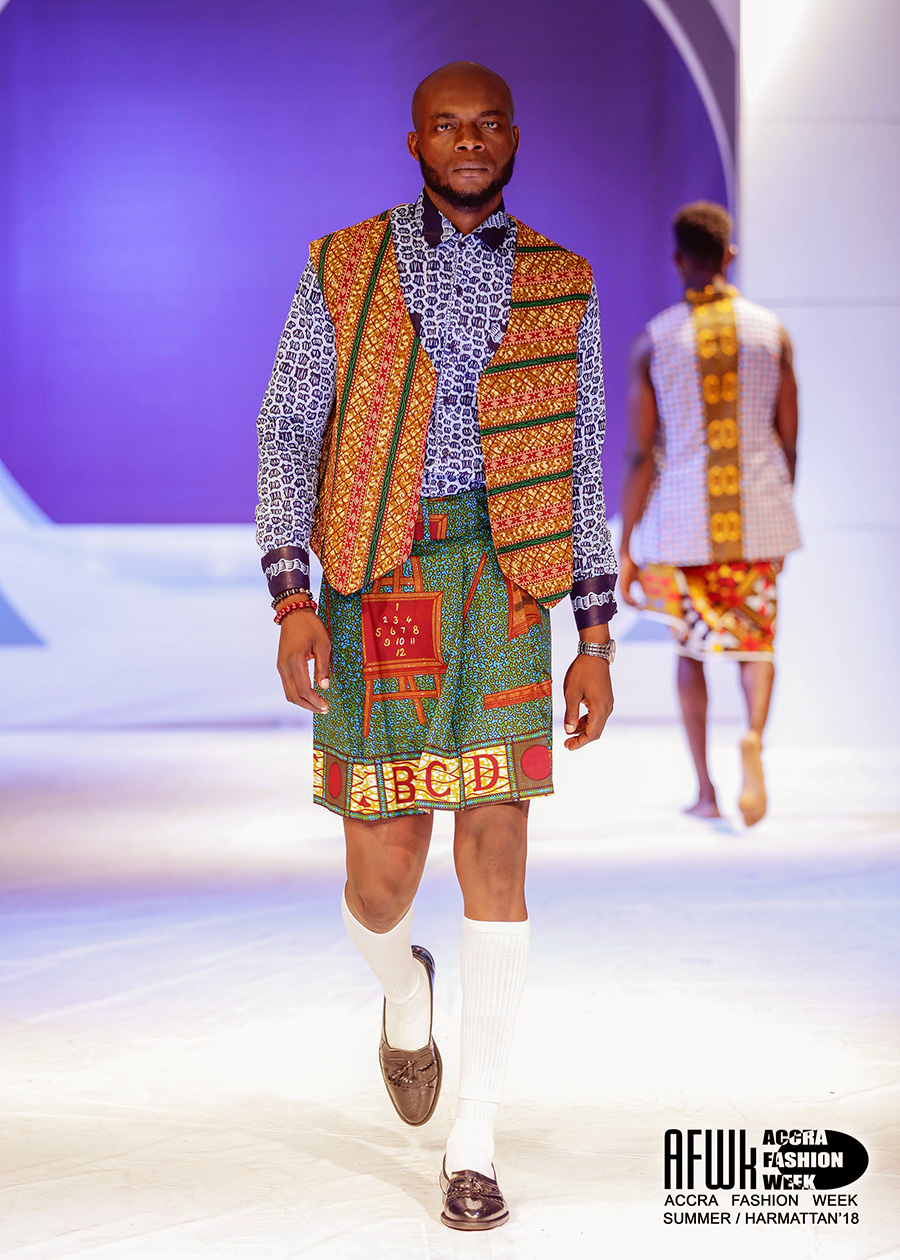 However, his latest collection showcased at Accra Fashion Week 2019 Summer Harmattan proved that Abass is really pushing the trend of men in skirts amongst his audience. Watch the video below. 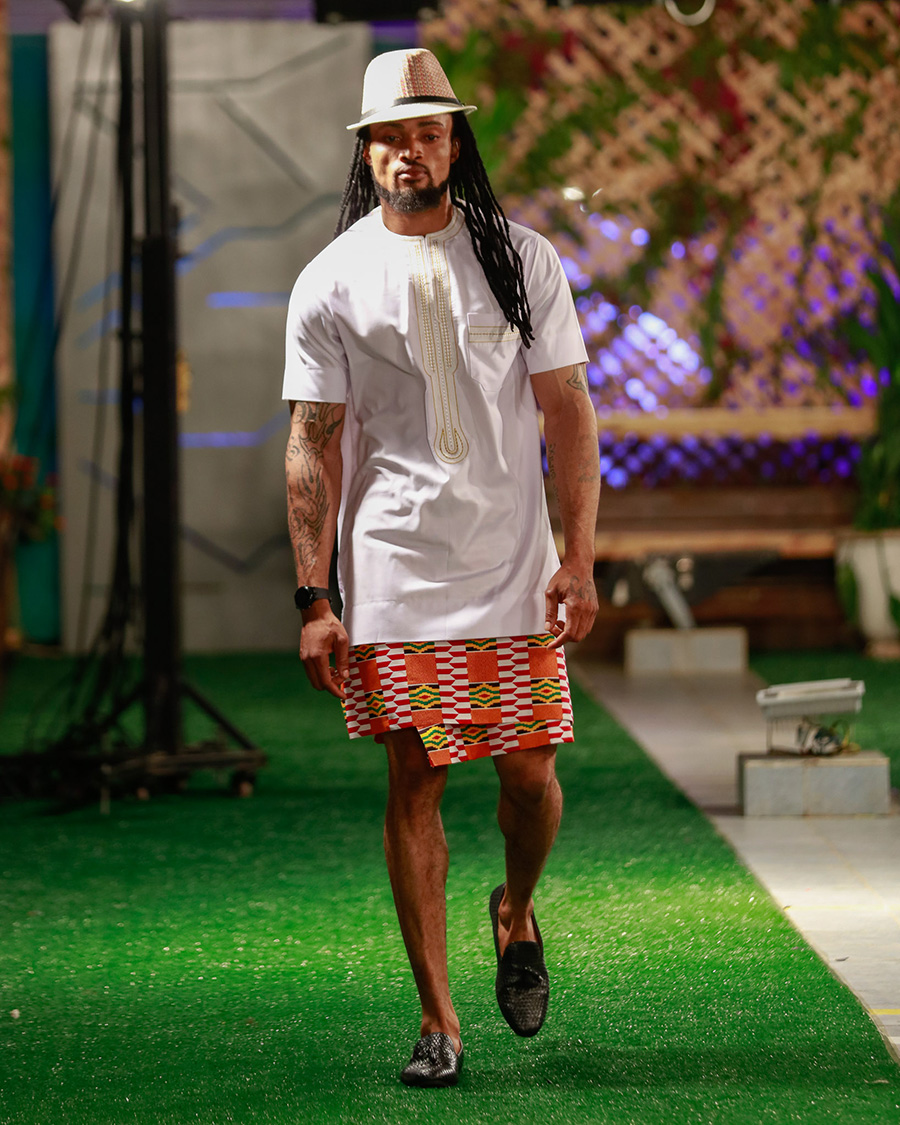 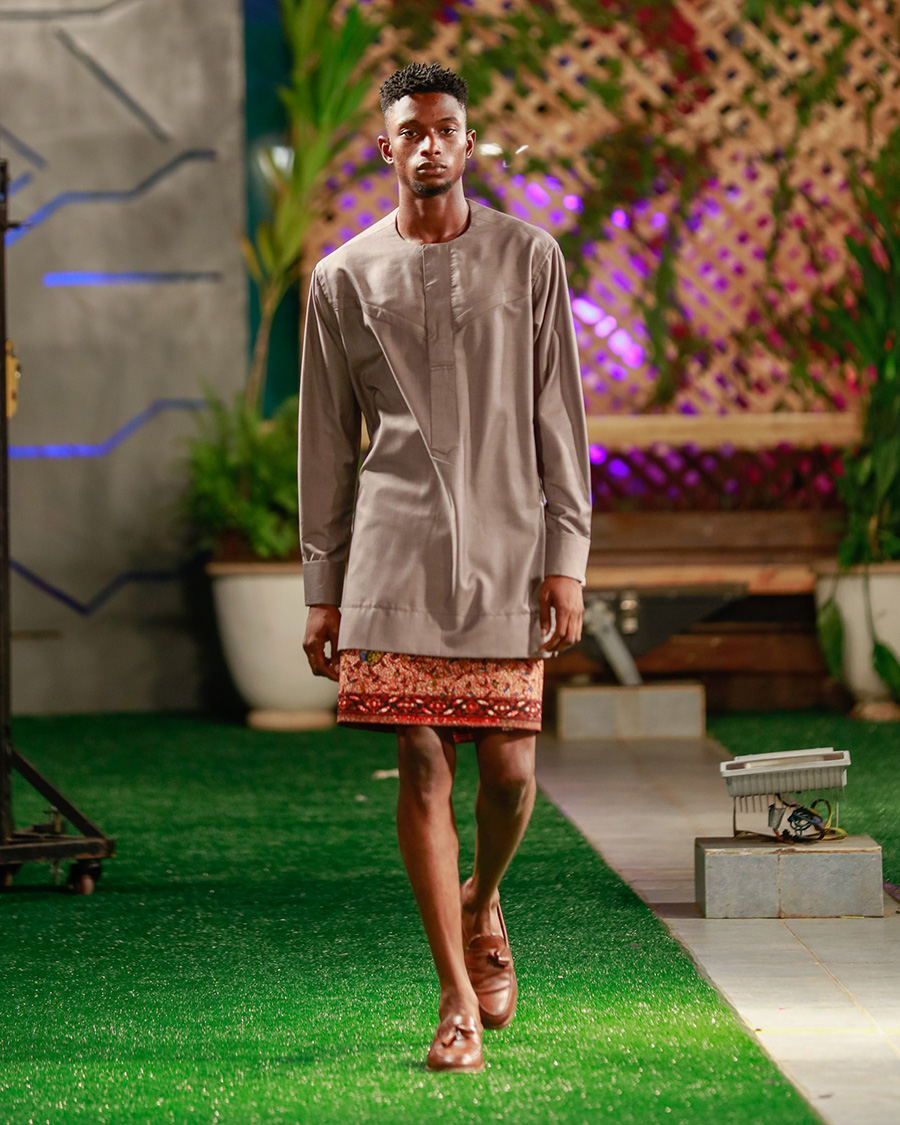 When we asked what was the motive behind his skirt revolution, he replied “Men of Power have worn skirts for a long time, even if you study the Egyptian pharaohs. Also if you look at most of the muslim culture, the kaftans menwear to the akans who were wraps. In fact men not wearing skirts is something that was introduced to us by the west. Let’s embrace our freedom”

The designer also acknowledged all the skirt pieces produced after his Accra Fashion Week show have been sold out and his company is in the process of producing more.