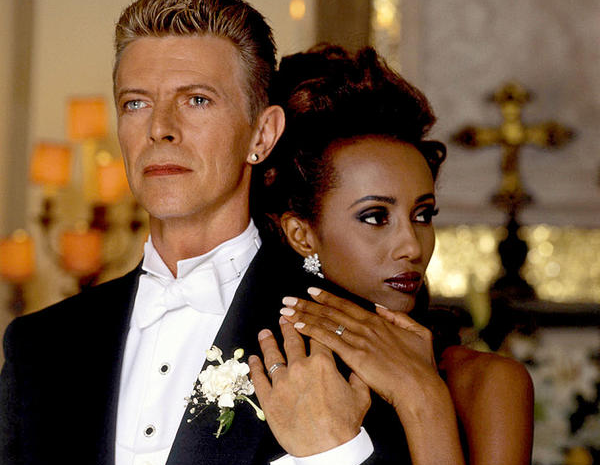 News emerged today that Somalian model Iman was left widoewed today after Singer and husband to the model David Bowie has died at the age of 69 surrounded by his family following a “courageous” 18-month battle with cancer.

A statement was issued across the musician’s official social media profiles, asking the public to respect the “David Bowie died peacefully today surrounded by his family after a courageous 18 month battle with cancer, While many of you will share in this loss, we ask that you respect the family’s privacy during their time of grief.”

Bowie’s followers initially rejected the statement as a hoax, perhaps out of shock and disbelief, but the sad news was confirmed by his publicist.

A sad moment to take place after Iman went viral two weeks earlier after sharing a viral photo of how young she looked at the age of 60 below. May David rest in peace and we wish Iman, his friends and family. 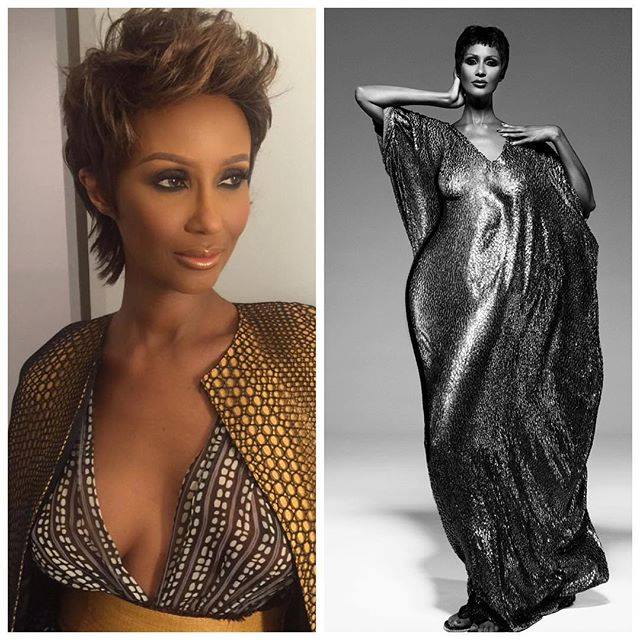