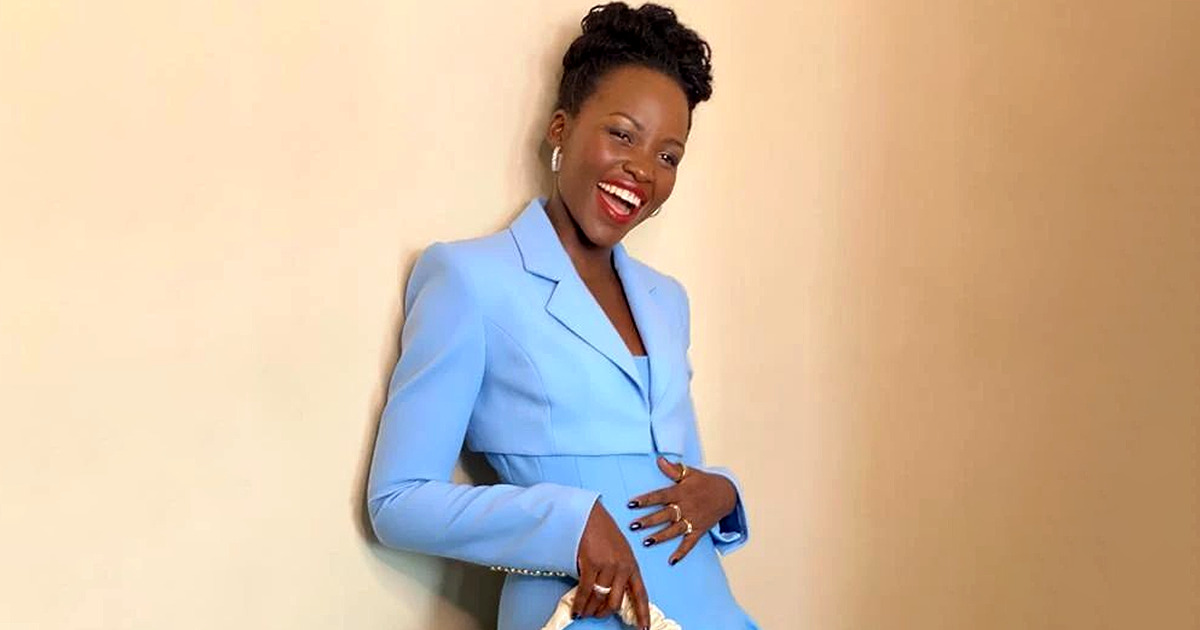 Kenyan actress who broke into the limelight for her classical role in ’12 Years A Slave’ celebrates an extra year in her life as she turns turned 39 years old with joy.

Lupita’s exceptional beauty and African features are still just as intact as the very first day she appeared on the big screen. The same admiration that scored the Kenyan Oscar-winning actress the ‘World’s Most Beautiful Person’ for 2014 by People magazine at the age of 31.

Lupita who also played a major role in the Black Panther Movie admitted she “never dreamed” she would be praised for her looks and find herself on the US weekly’s cover.

Having started her career as a model before getting on cinema screens, and having already signed on to SAKS last February as the face of the brand’s Spring 2022 Campaign, Lupita Nyong’o is no new persona to fashion.

Lupita Gets Covered By Sergio

She took the moment to celebrate her birthday yesterday with her fans in a well-tailored sea blue piece of suit composed of a cropped-top jacket and a flare-pleated bandeau dress. The dress was made by renowned designer and stylist Sergio Hudson. 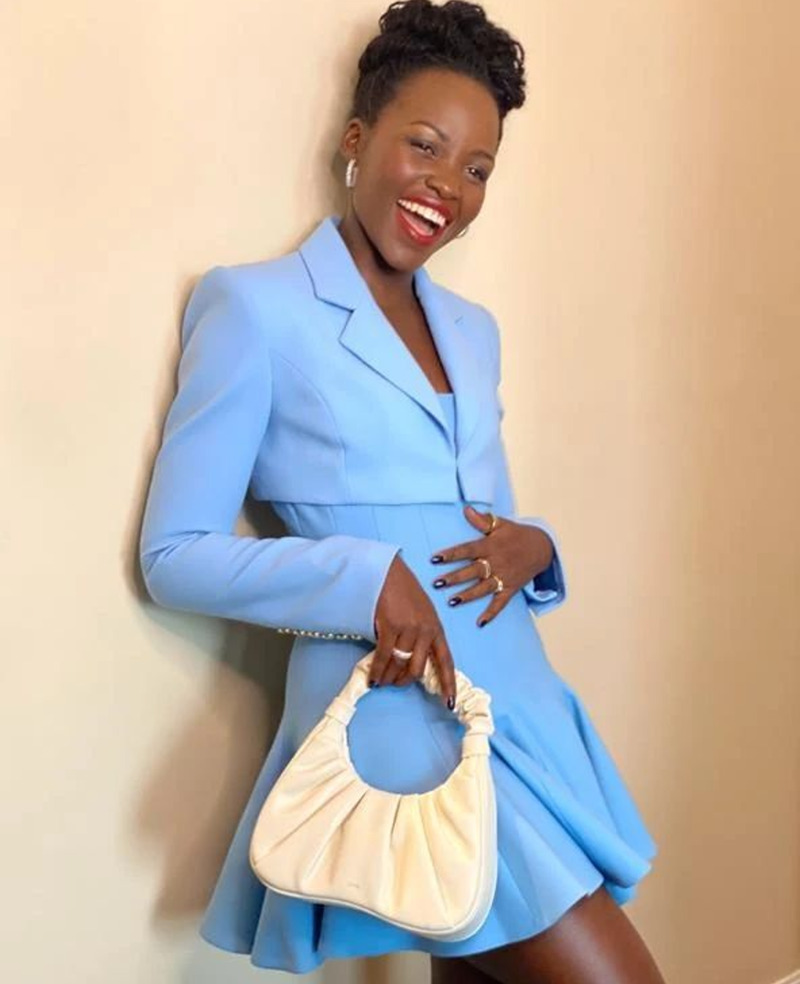 Lupita rocked the stunning dress alongside high crop topped jacket sharing with us the same adorable smile she did on the cover of people’s magazine. Styled by Micaela Erlanger. Her make up was executed by Nick Barose and her hair by Zenda Walker. See her celebrate with a dance in the video below.