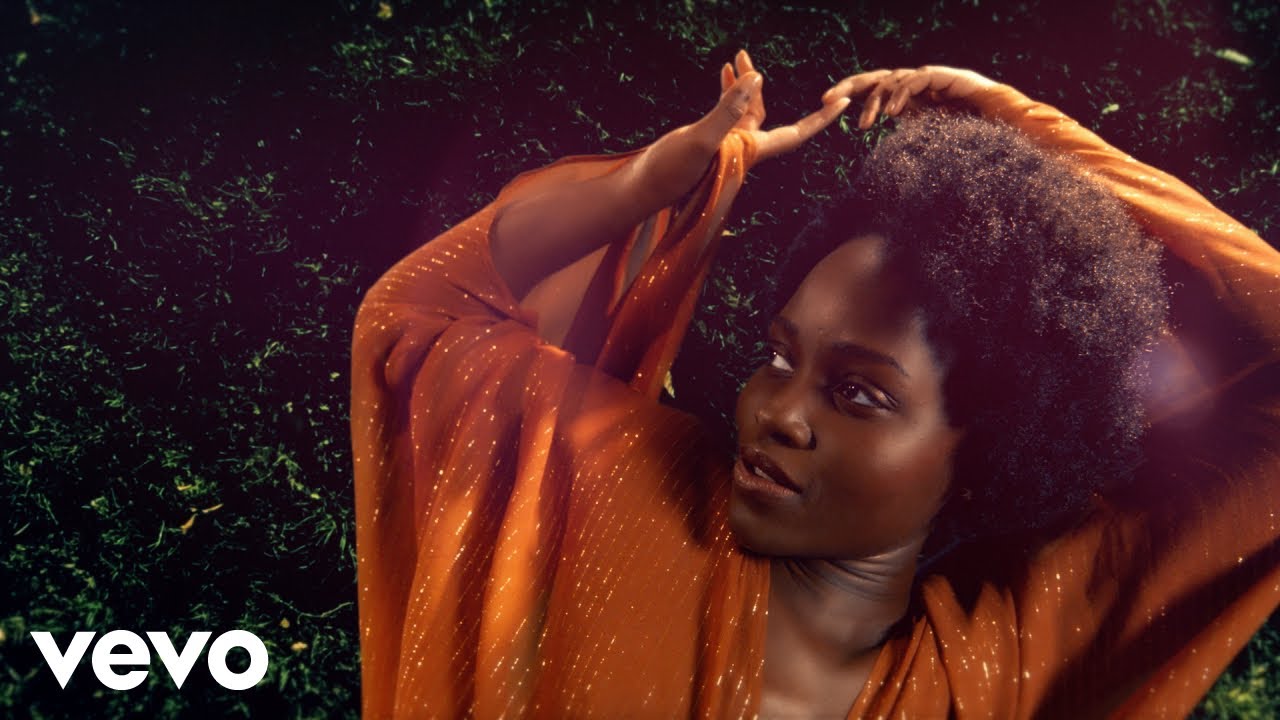 Lupita Amondi Nyong’o is a Kenyan-Mexican actress. The daughter of Kenyan politician Peter Anyang’ Nyong’o and Dorothy Ogada Buyu, Nyong’o was born in Mexico City, where her father was teaching and was raised in Kenya from age one.

The Kenyan Oscar-winning actress Lupita Nyong’o, was been named the world’s most beautiful person for 2014 by People magazine. She received an Academy Award that year in the category of Best Supporting Actress for her portrayal of Patsey in the Steve McQueen-directed film.

Well for those who love to see some Lupita Nyong’o beauty, Jonathan Singletary is bringing you an extra overdose of what you asked for.

Jonathan Singletary is a Los Angeles-based artist, songwriter, and producer. The son of a gospel choir director was raised on the soul music of Marvin Gaye, Aretha Franklin, and the Isley Brothers. His new neo-soul single just dropped titled ‘Never Like This’ and it features female songstress Adeline.

However, neither he nor his features singer Adeline is spotted in the video. The video is 5 straight hardcore minutes of Lupita Nyong’o laying on the grass enjoying the music before floating into the air and unveiling the angel we all knew she was. Enjoy the beautiful soul video below and see the Kenyan star…..for 5 minutes straight.