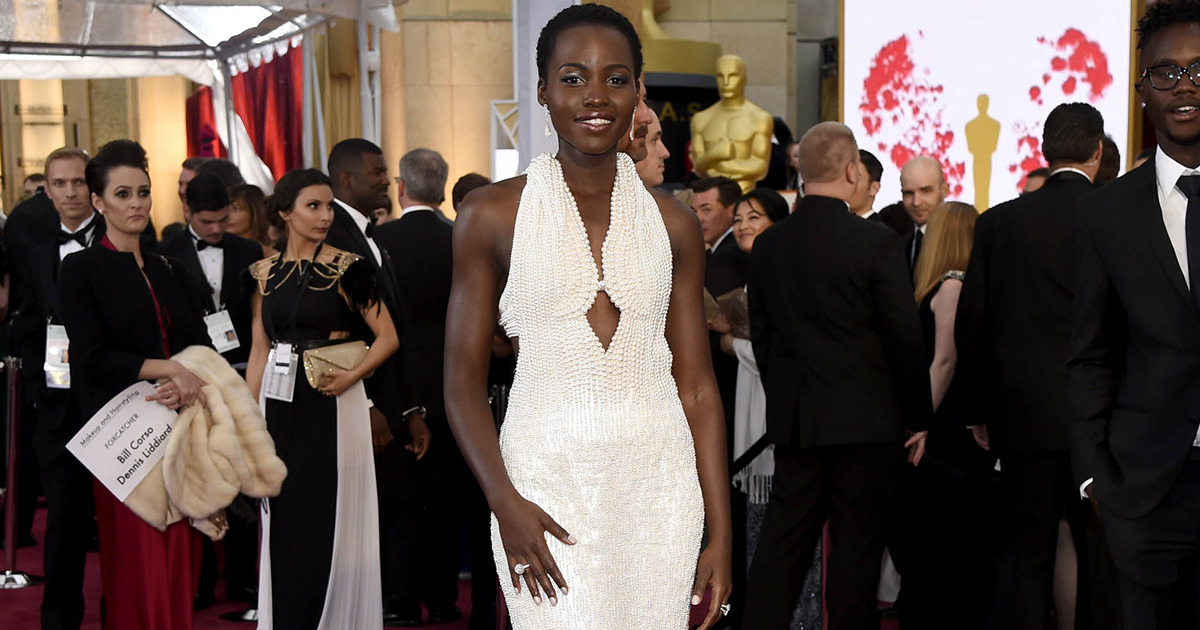 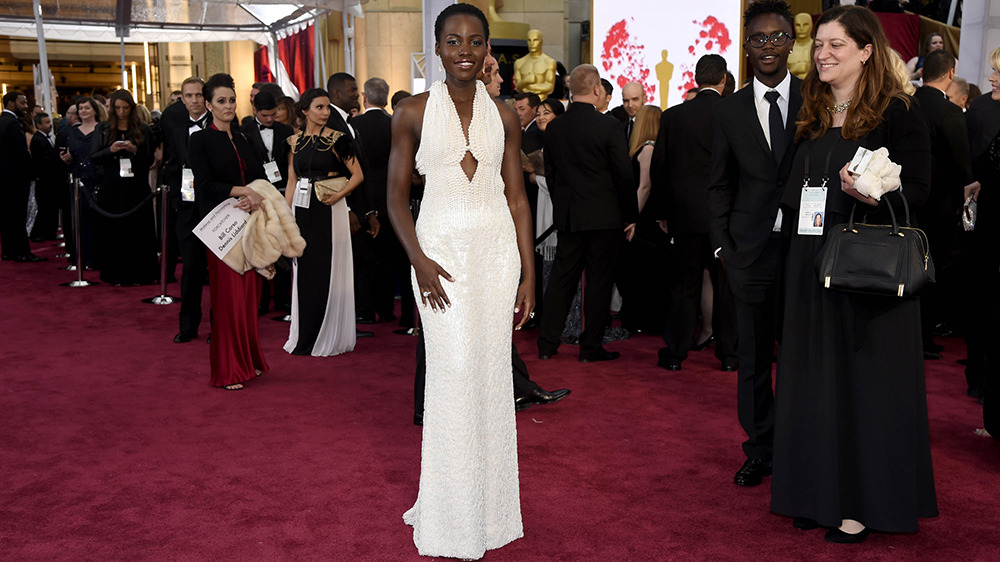 Many are suspicious about the process of the theft of Lupita’s dress, but then why shouldn’t they. A few things we love about our Facebook fans are their quick thoughts, fashion critique, and replies to our posts, even when we get credits wrong or make a post with no reference, there is always quick feedback.

One recent, and most popular, comment on our facebook post on Lupita’s stolen dress by Beatrice IsBlessed Horton stated ‘They are trying to turn the story around on the beautiful African Queen and seem to make it look bad because she adorned a dress of MAYBE fake beads instead of placing the blame on the THIEF which whom stole this beautiful dress otherwise they would have not stolen it… INSIDE JOB …’ Mind the grammar.

In analysis, we are talking of one of London’s most prestigious hotels, the London West Hollywood hotel. Lodging celebrities of extraordinary caliber. Yet how is it possible that one can sneak into the actress’s room and walk out with a pearl-decorated dress, all whilst leaving unseen, no CCTV capture, and no acknowledgment of police investigation?

Secondly, what thief will then tip off the media ‘TMZ’ to tell them what they thought of the dress. Wouldn’t their first instinct be to remain unknown at all costs? And if the dress wasn’t $150,000, just simply the fact it was worn by a popular actress, that in itself should raise the value of the dress. But this thief was smart enough to wiggle his way through a top hotel, into a celebrities room, but not smart enough to figure this out?

It is almost as if this whole event was created to embarrass Lupita in the media. Conspiring is always a beautiful thing and usually leads to truth especially in the world of celebrities. Let’s see how this unfolds if it goes any further. Nevertheless, this attempt at character assassination needs to be investigated.