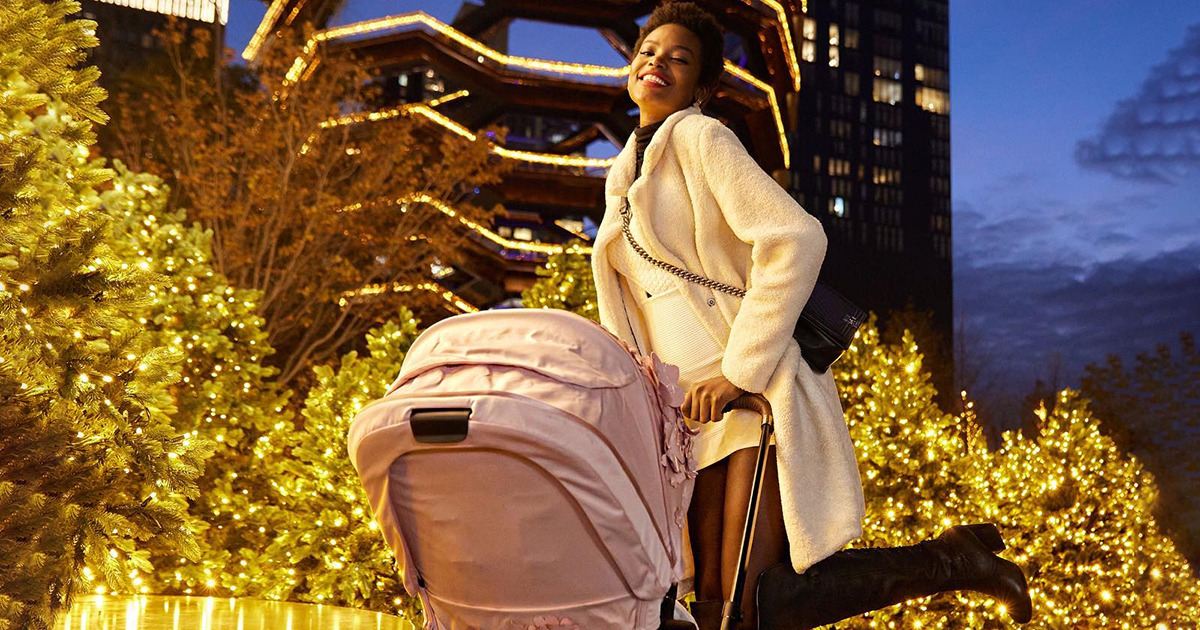 World supermodel, Maria Borges has already returned to the runway after welcoming her new baby, Athena. She made a grand appearance on the New York Fashion Week Fall 2022 where she exclusively opened the Sergio Hudson Show and walked the runway on a few others. 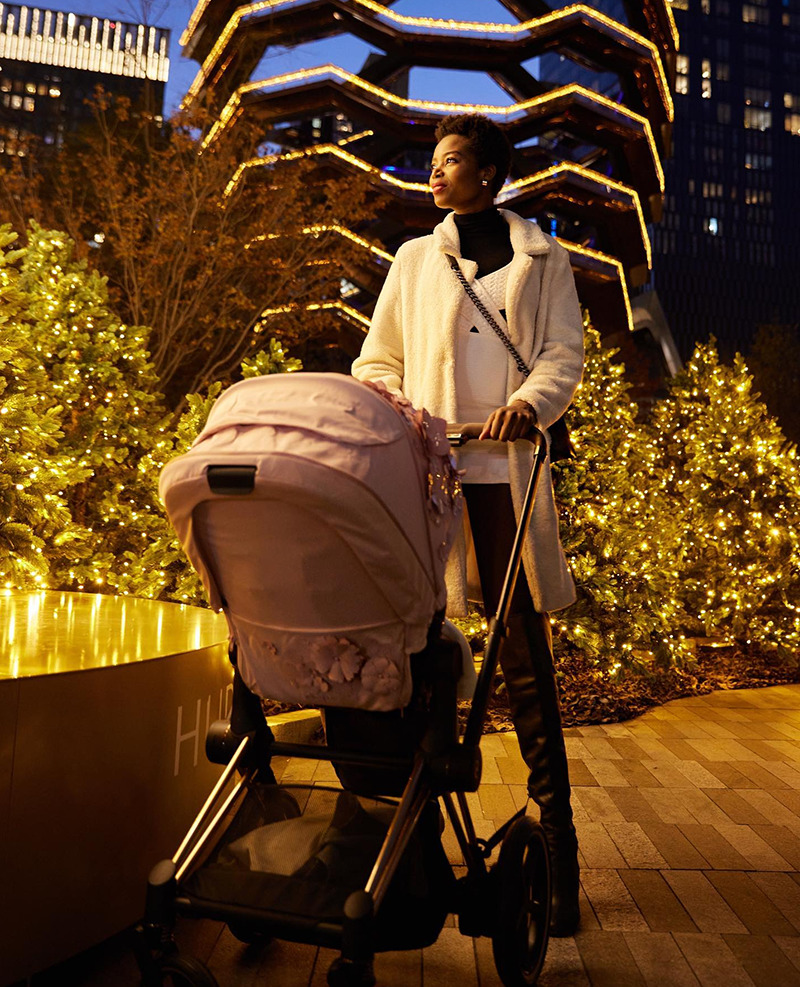 Maria Borges first announced her pregnancy on August 21st 2021 with long time boyfriend Duke Mandinga. An act most models keep under the wraps as it always tends to reduce their success. Models such as Jourdan Dunn and Slick Woods are still yet very popular however, saw a decline in their popularity after having their children.

Although, the 29-year-old Angolan shining star who was born in Luanda, Angola doesn’t seem to be ready to let motherhood slow down her success as a model. She already rushed to the runway straight out of the ER (not literally), and made epic appearances on various fashion weeks.

Watch some of the shows below.

Maria was raised by her siblings during the Angolan Civil War. She was discovered in 2010 when she placed second at the Angolan edition of the contest Elite Model Look.

In 2012, she signed with Supreme Agency and debuted her first fashion week a month later where she walked 17 runways. She became a Givenchy exclusive in her second season.

In 2017, Maria Borges became the first African woman to feature on the cover of the American version of ELLE, 20 years after Sudanese model Alek Wek did it in 1997.

Apart from walking for the world’s most well-known brands, Borges has appeared in the Victoria’s Secret Fashion Show from 2013 to 2017. She has also appeared in campaigns for Givenchy, Tommy Hilfiger, H&M, Bobbi Brown, C&A, L’Oréal, Mac
Cosmetics, and Forever 21.

Watch her rock the runway below. 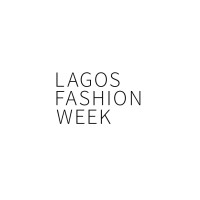 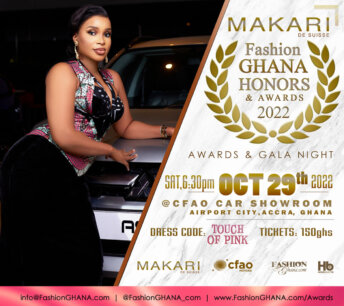 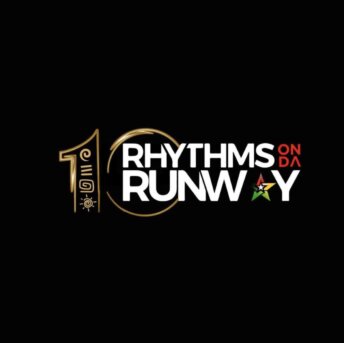