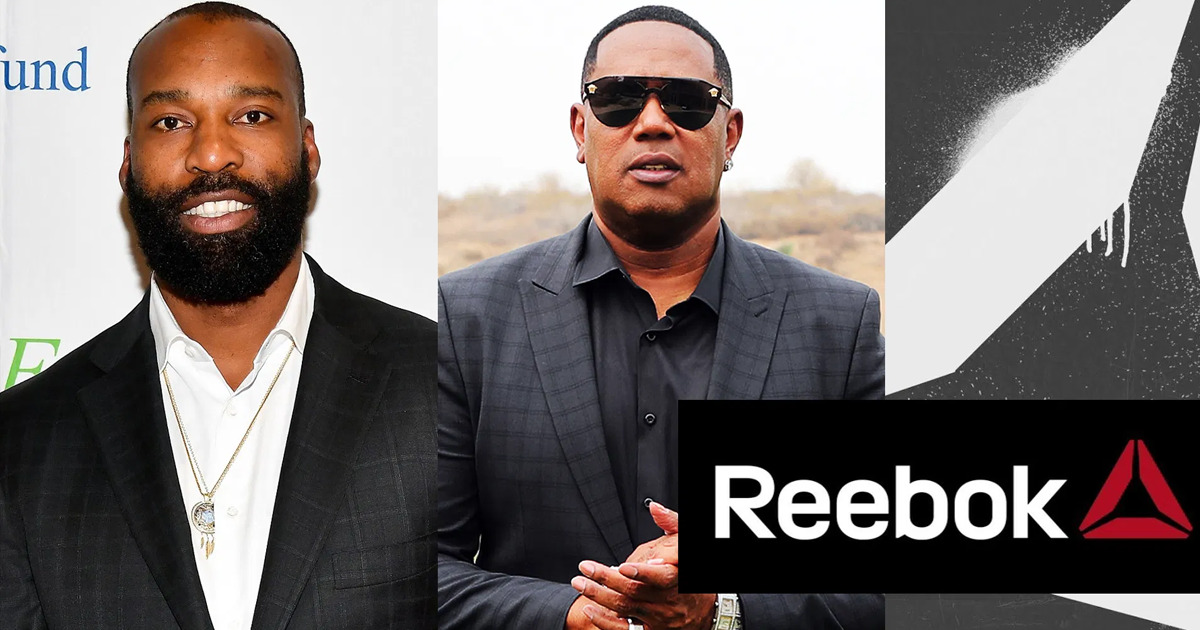 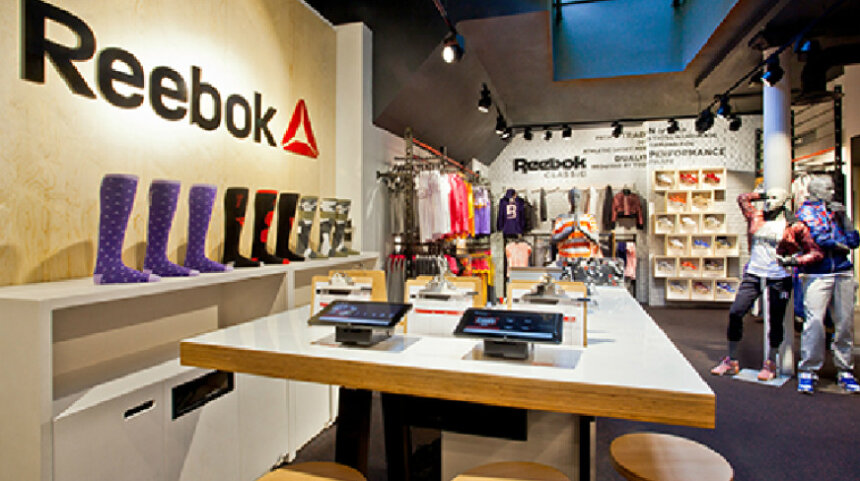 Reebok may be getting a new owner, as its German sportswear parent company Adidas looks to offload the household name brand. Once a cultural icon of epic proportions, Reebok has struggled in recent years to gain a foothold with today’s trendsetters and tastemakers.

ERIC WOODYARD ESPN CONFIRMS Percy “Master P” Miller that he’s in negotiations to acquire Reebok with ex-NBA guard Baron Davis. “These companies have been benefiting off us, this could be history for this company going Black-owned,” Miller tells ESPN.

Percy Robert Miller is an American rapper, actor, record producer, entrepreneur, and former basketball player. He goes by the stage name Master P and is the founder of the record label No Limit Records. He is the founder and CEO of P. Miller Enterprises and Better Black Television, which was a short-lived online television network.

The sale of reebok could garner an asking price of around $2.4 billion. Is it time for the culture to take ownership of some of the products it helped to cultivate?

“Imagine if Michael Jordan owned NIKE BACK IN THE DAYS AND NOT JUST THE FACE? AND US OWNING REEBOK our most important initiative will be to put money back into the community that built this company,” – No Limit Company

Master P is not new to the footwear industry. The music mogul already has his own brand dubbed Moneyatti. Ever since then, Master P has been throwing shots at Michael Jordan for simply being the face of Jordans and not the owner.

See the articles below…

According to the No Limit family by Master P, Reebok being black owned would not only change the narrative but we will make history in giving our people opportunities that we normally don’t get!