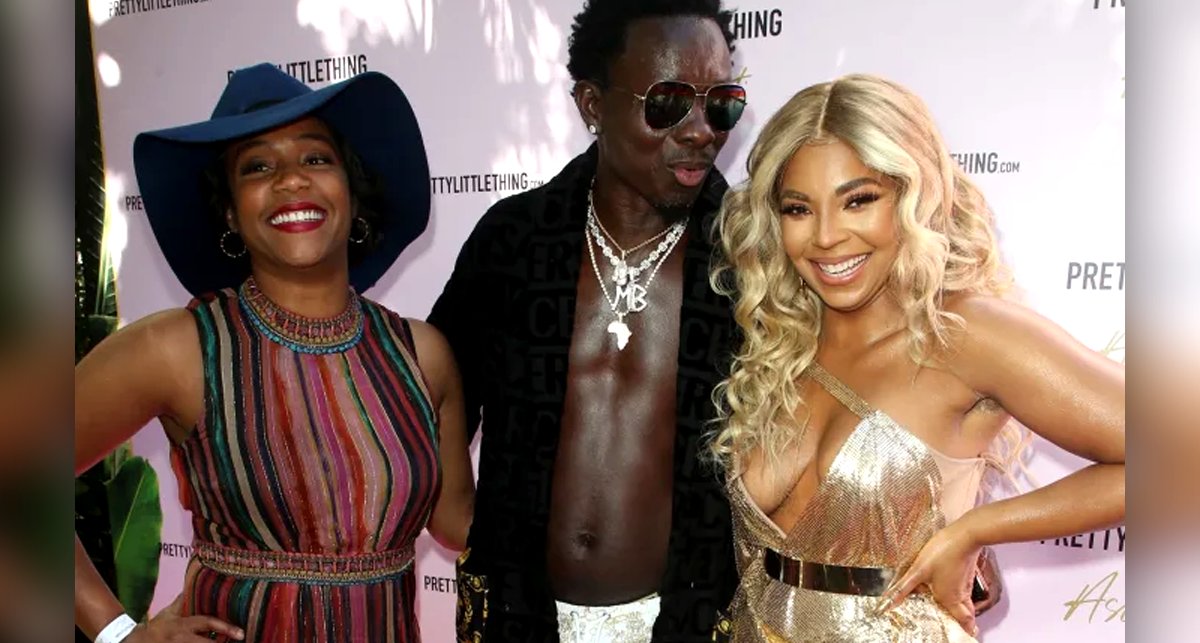 The couple were spotted hanging out together yesterday, all over Los Angeles.

We first spotted the pair the Pretty Little Things party in West Hollywood. And they tried to keep their relationship low-key. But we could tell there was romance between them: 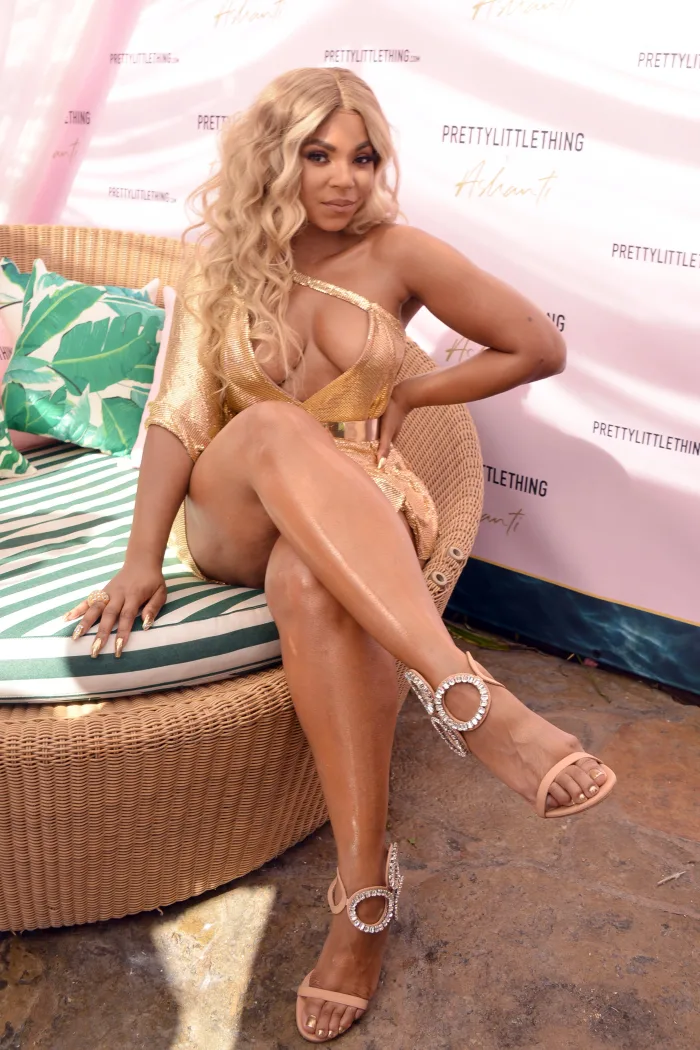 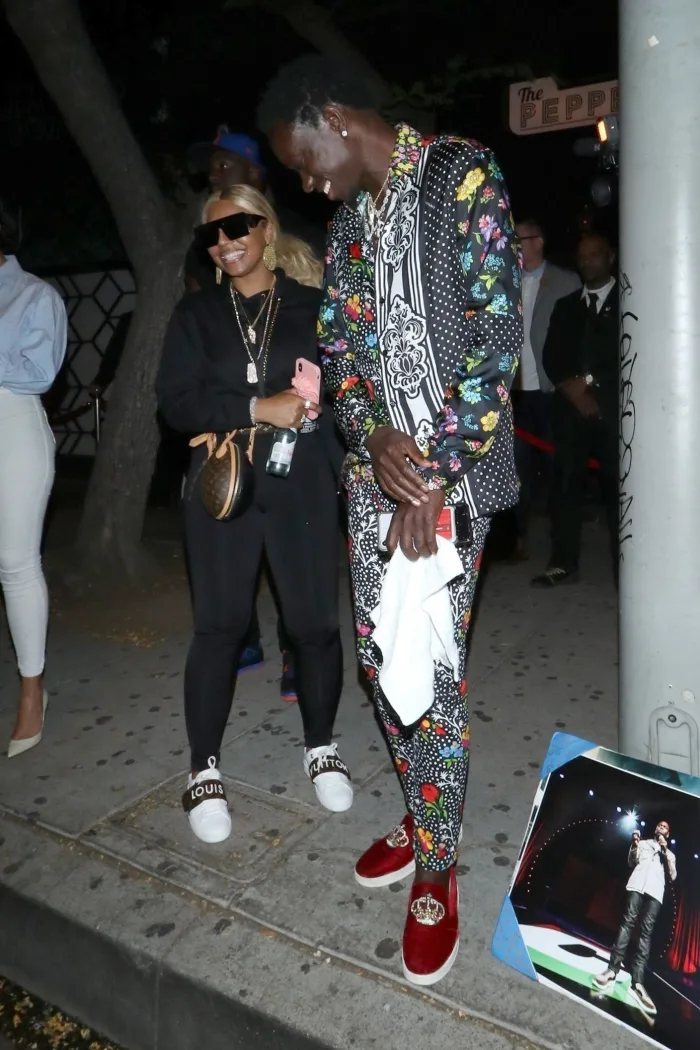 The couple arrived at the Pretty Little Things party together, and left together.

A few hours later, MTO News caught up with the brand new couple arriving together to the Dave Chapelle show in Los Angeles. They arrived in Michael’s new 2019 Rolls Royce truck, and happily posed for the paparazzi. 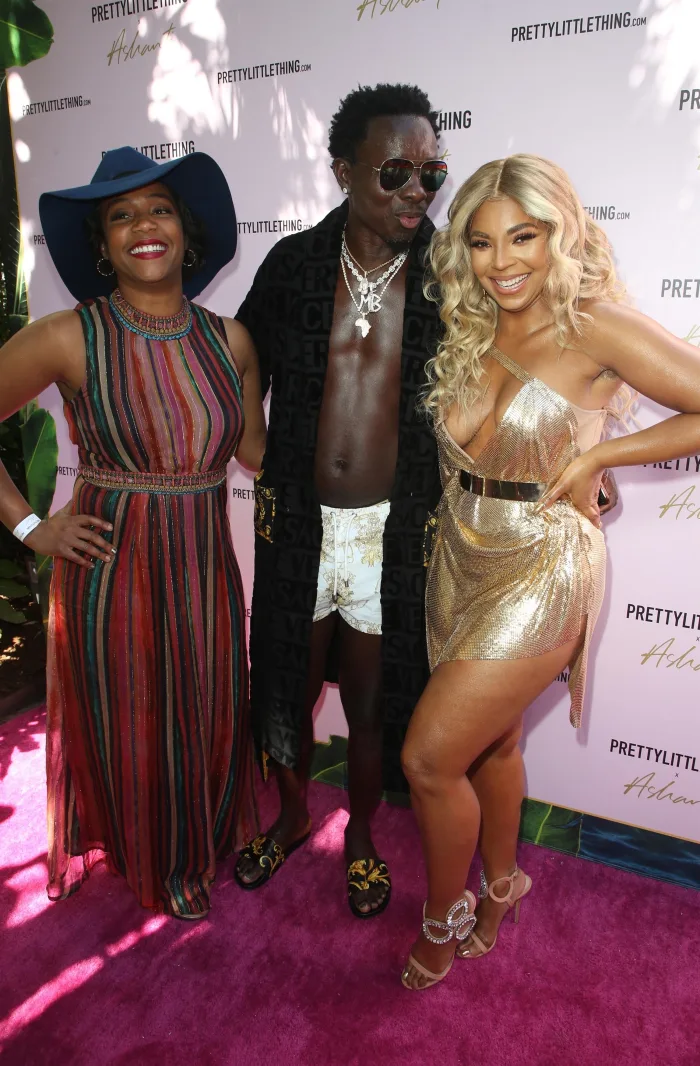 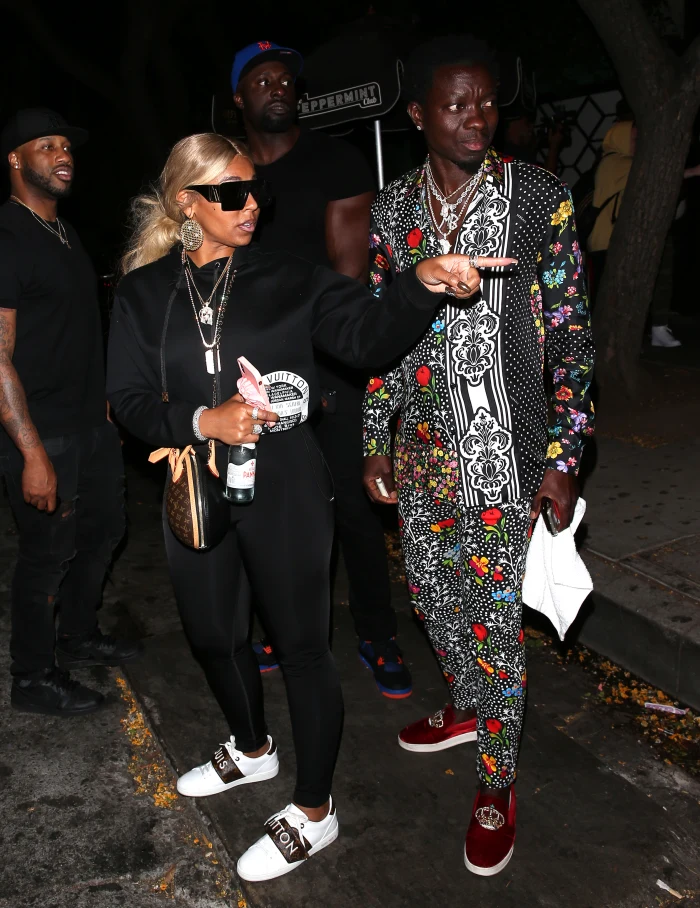 It seems Ashanti‘s striking beauty is leaving fans with a few questions of their own.

The “Foolish” singer showed up and showed out per usual on the ‘Gram this week, but this time with an up-close beauty shot of her face. Her makeup was slayed, including a full face of foundation, deep purples eyeshadows on her eyelids and a nude lippie.

She seemingly took the selfie with her phone camera within the comforts of her L.A. hotel and captioned the Instagram post with a purple heart, accumulating over 41,000 likes. 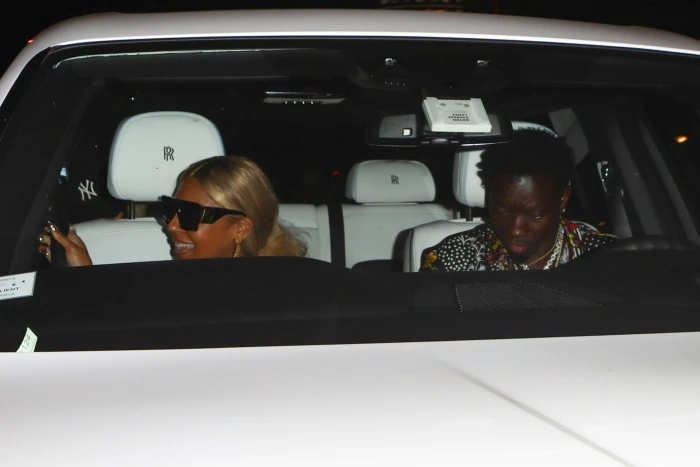 Ashanti Douglas, 38, is one of the most successful R&B singers in history. Throughout her career, she has sold over 15 million records worldwide.

Michael, 46, is a a Ghanaian-American actor and comedian, best known for his onscreen performance as “Angry African Man” in the 2000 comedy film Next Friday. He’s had a recent career resurgence as a comedian on Instagram.