Meet Maria Borges, The Angolan Model Who Went From Making Ends Meet To Being A Trendsetter

She was born and raised in times of Angola’s civil war by her sister who is just five years her senior because she lost her mom at the age of 11 and her dad was never around, before making the move to New York, Maria Borges made headlines as the first ever model to sport Afro hair on the Victoria’s Secret catwalk in 2015, as well as becoming a L’Oreal Paris spokes model in 2016.

The 25-year old has experienced life from both ends of the spectrum. Maria Borges has made it into the major-league of modelling. Advertising lipsticks and skincare products for a blue-chip cosmetics company such as L’Oreal. 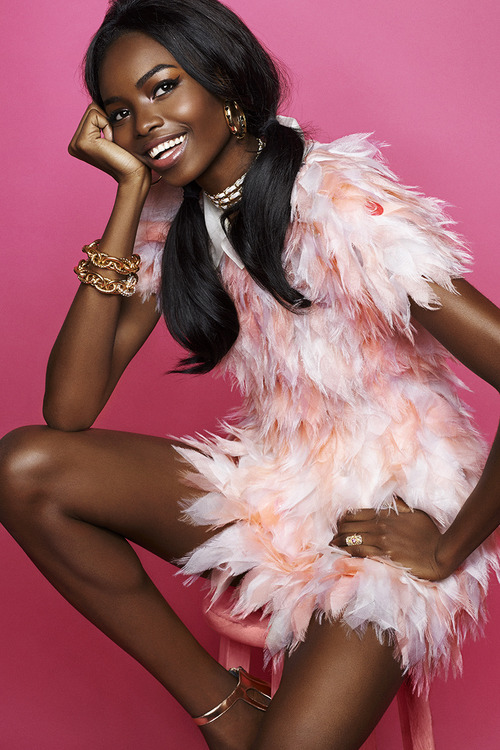 Maria’s ride to a happily ever after wasn’t as a result of a Prince Charming however. Instead, in 2010, Maria who was at the time 17-years old tried her luck, by participating in the Elite Model Look Angola contest. Although she didn’t win, it was enough for her to get signed with Luanda-based agency STEP Models, which eventually enabled her to work oversees in Lisbon, Portugal.

In 2013, a Givenchy campaign took her career to greater heights. She was the first black model to ever walk in the 2015 Victoria’s Secret (VS) fashion show whilst wearing her natural afro hair and the first African woman to feature on the cover of Elle America in 2017, 20 years after Sudanese model Alek Wek in 1997. 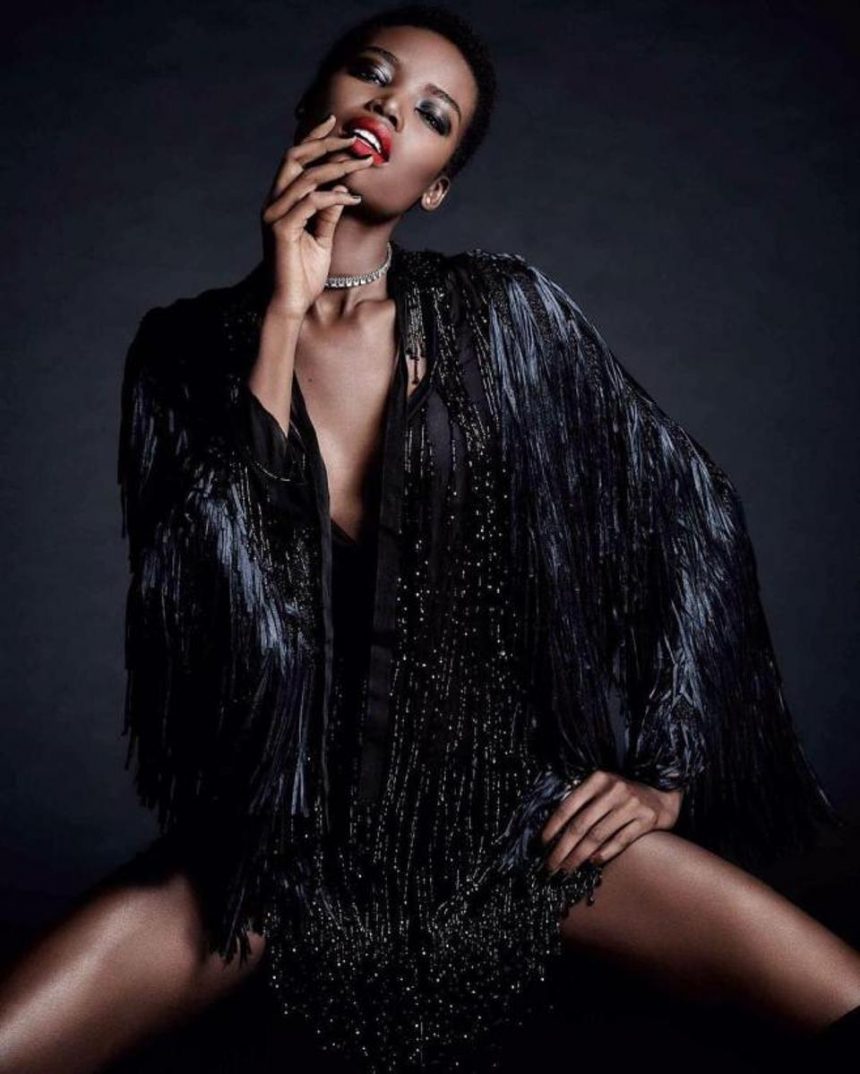 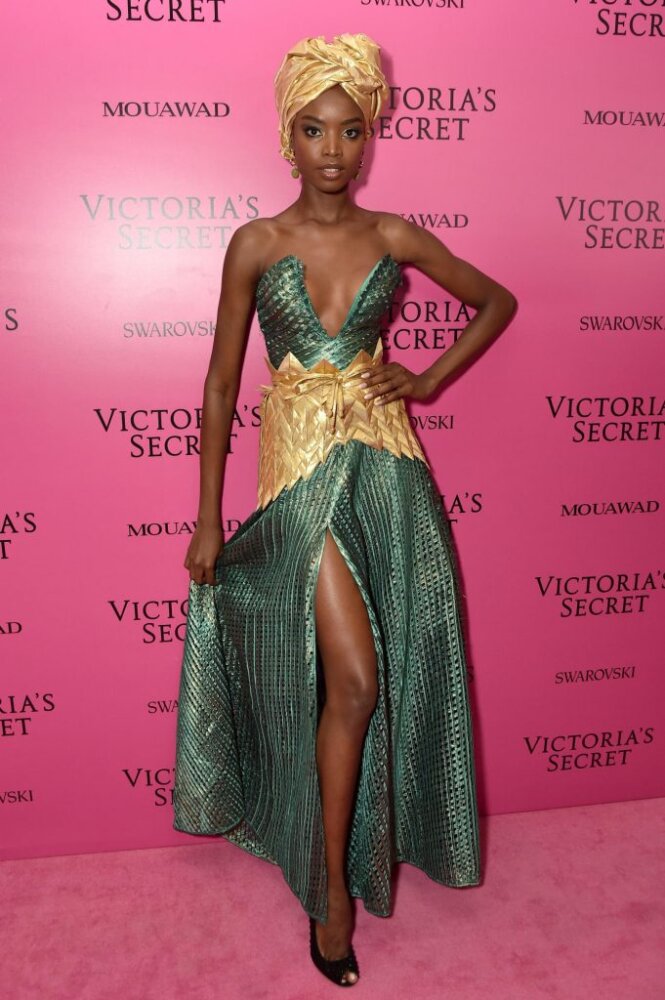 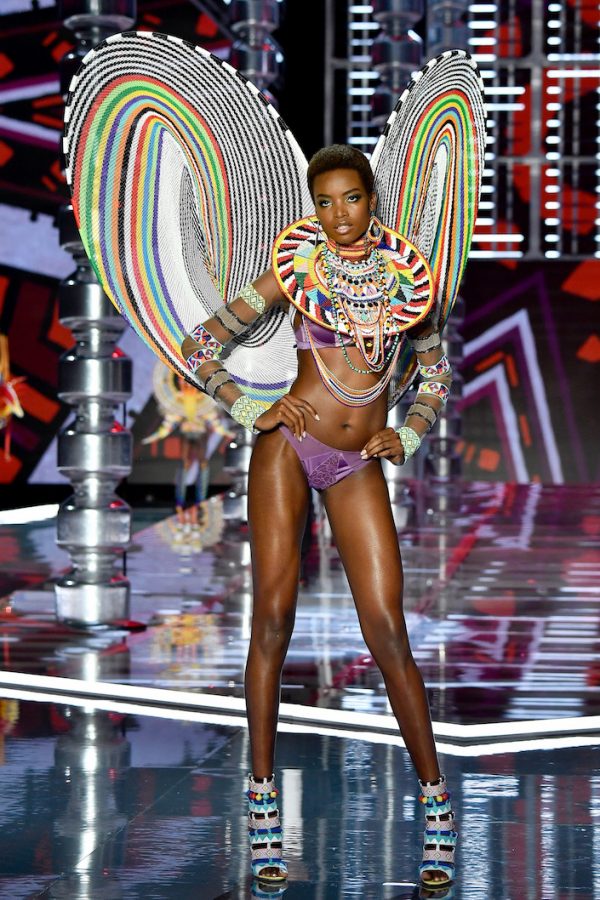