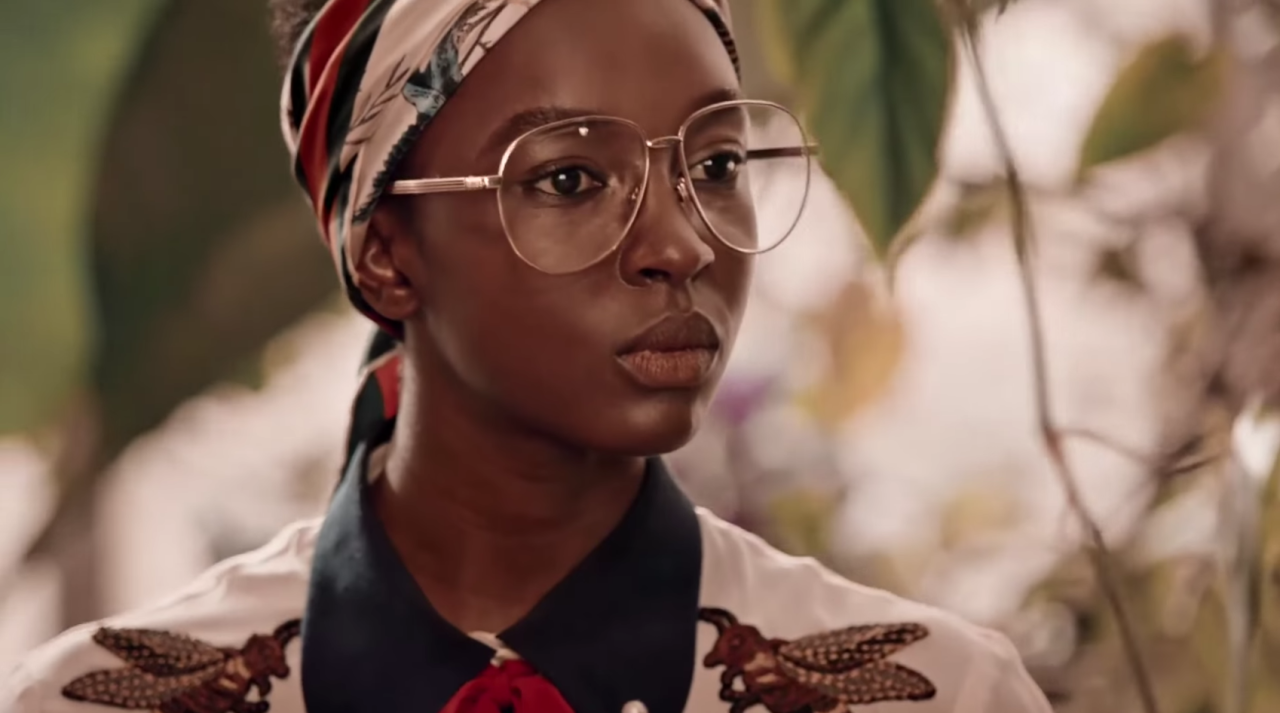 Meet Nicole Atieno, The Amazing Kenyan Gucci Model Who Is Blowing Up

Nicole Atieno was born in Kenya but later moved to Germany with mum at the age of 11. 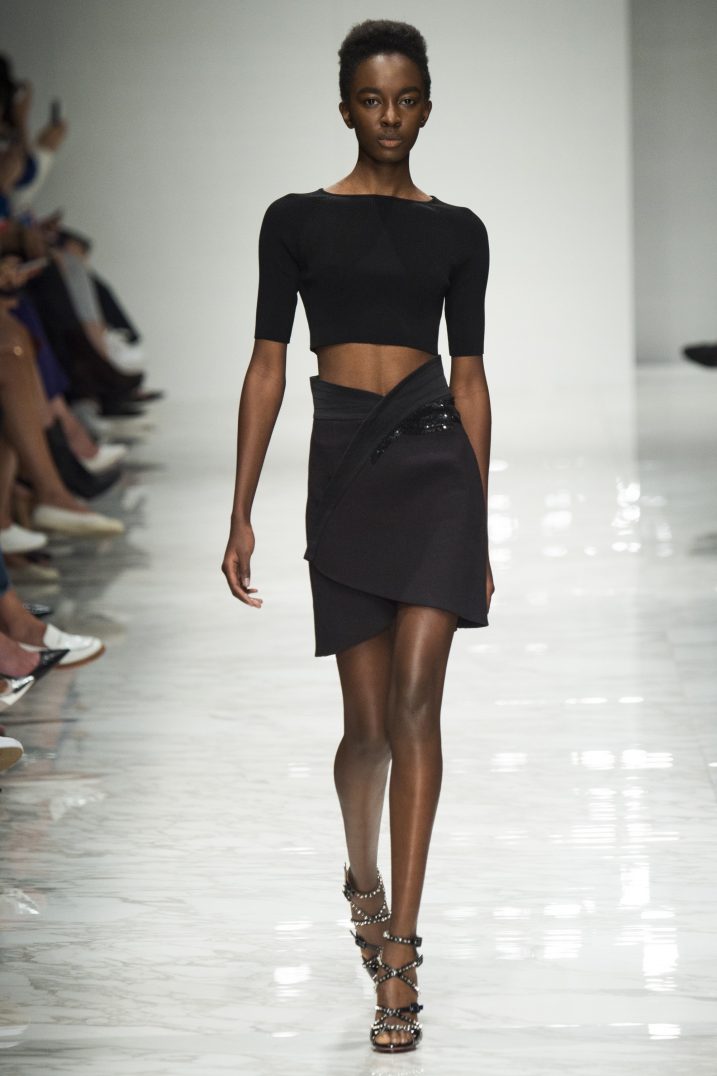 At age 15 she participated in a modeling competition where she attracted enough interest for distinguish model agent Alexander Kern to present her with a contract. Gucci‘s chief designer Alessandro Michelle was so impressed by the young model that he began to consistently book her for print campaigns and runway shows for the highly regarded fashion label. 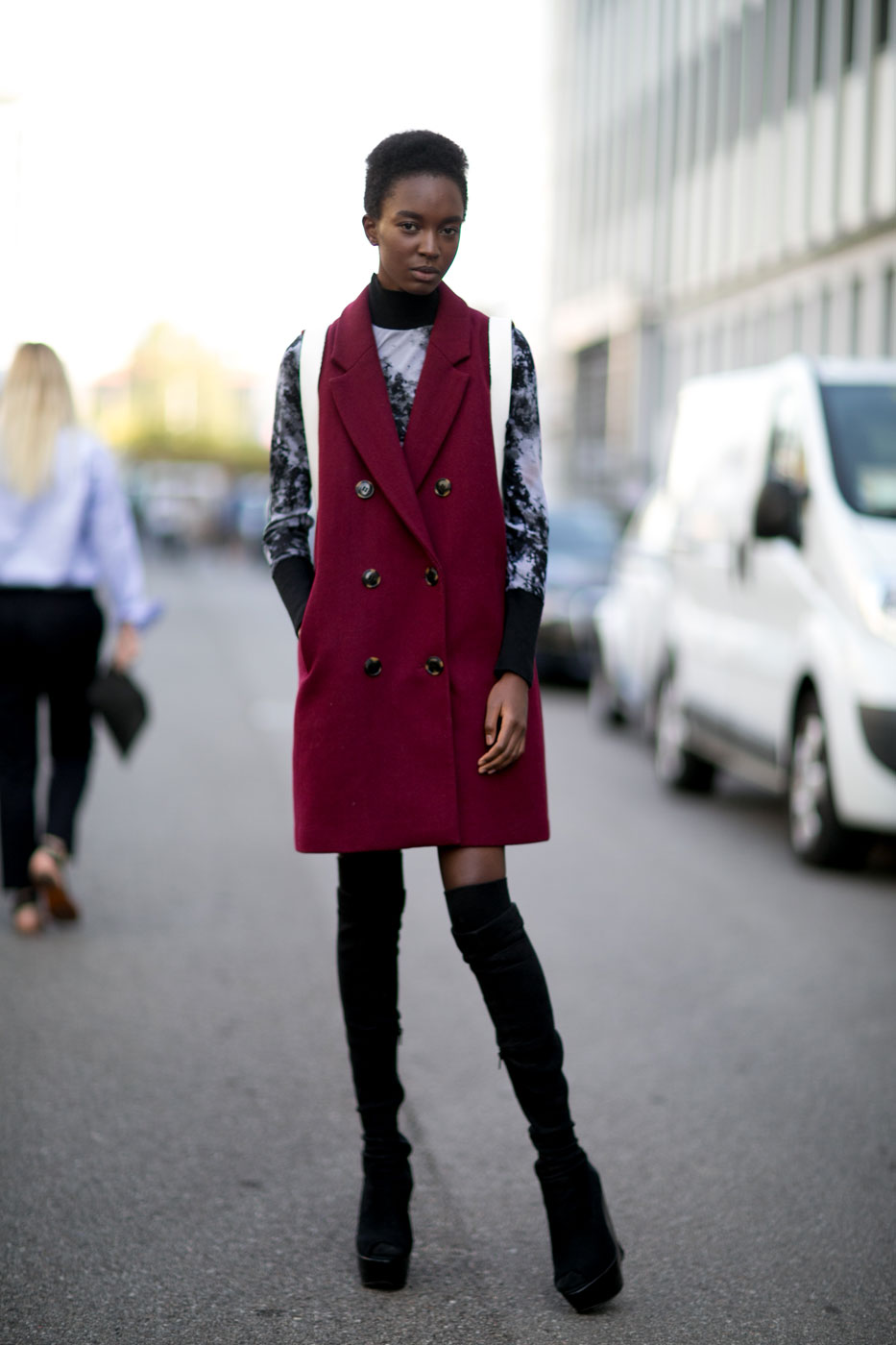 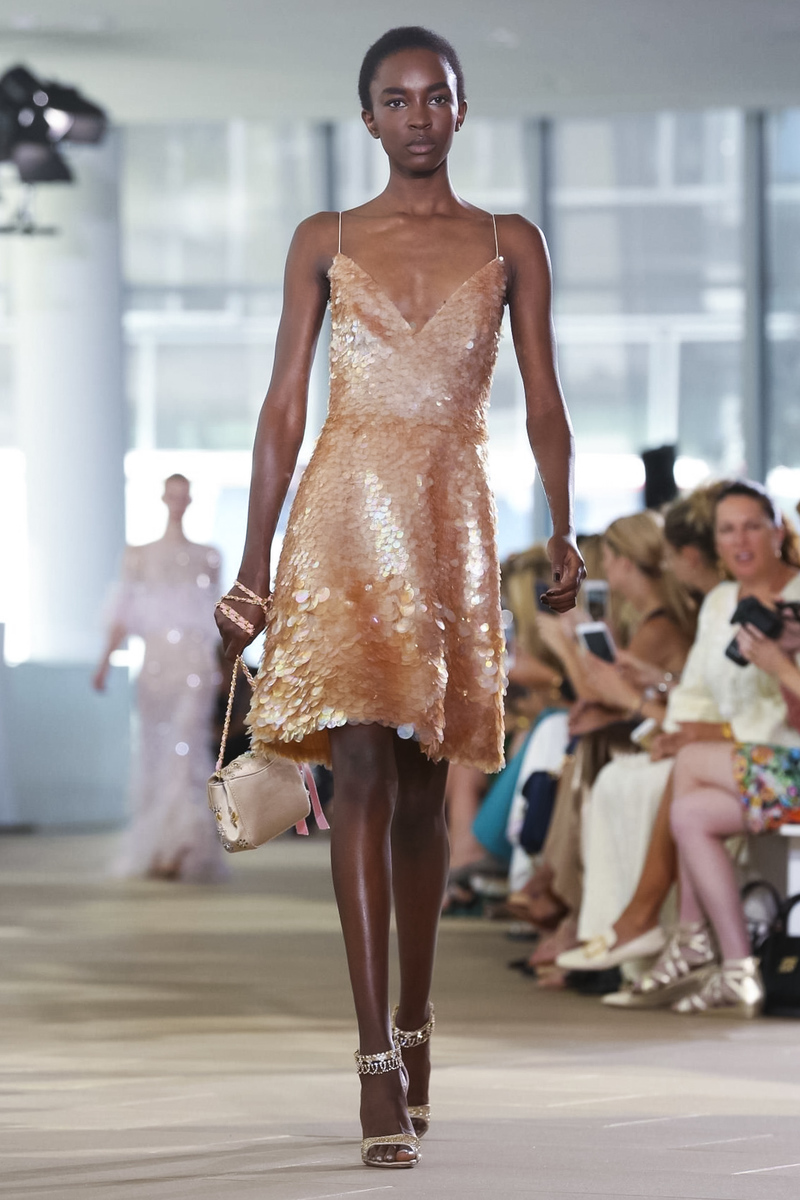 The Kenyan beauty stand at 5’9” and is currently represented by Wilhelmina in Newyork and storm management out of London ,among others. In 2016 the American vogue featured her in their “model to watch” list and gave in the industry has already dubbed her as Naomi Campbell’s little sister . This rising star is on her way to the top. 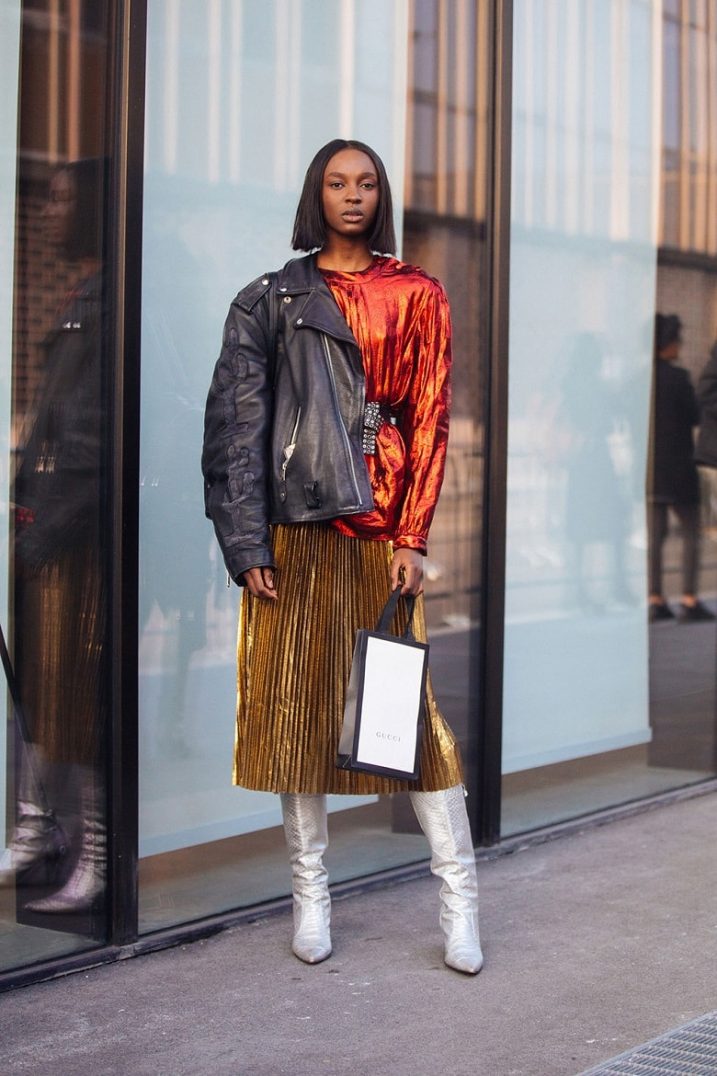